By RAPHAELOOKO (self media writer) | 3 months ago

Despite his hectic political schedule, President Uhuru Kenyatta is a family man. This is evidenced by the numerous photographs of President Uhuru having fun with his family. 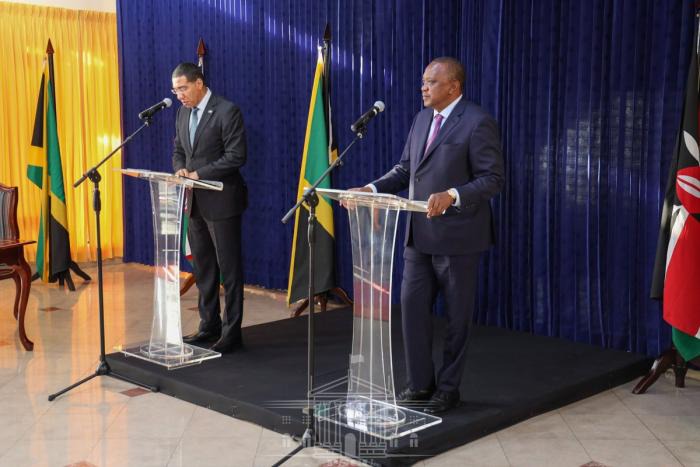 When he says "family," he means not only his wife and children but also his parents and brothers. Here we discover Muhoho Kenyatta, President Uhuru Kenyatta's younger brother, who is in charge of all of the Kenyatta family's companies. 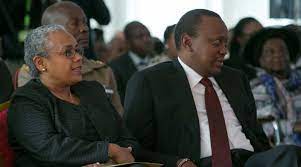 Muhoho Kenyatta spends the majority of his time alone or at Brookside Dairies in Ruiru. Muhoho Kenyatta is a happily married man with Erika Kanja, whom he has been married to for over a decade. 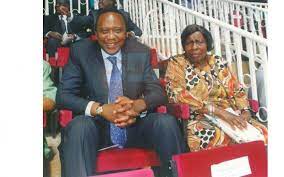 President Uhuru revealed during a tour to Jamaica two years ago that his sister-in-mother law's (Erika Kanja) was a Jamaican international who married a Kenyan. This is none other than Noma Kanja, Muhoho Kenyatta's wife's mother.

In addition to Erika Kanja, Noma Kanja is the mother of Trevor Kanja, the famed Galleria Mall's owner.

Content created and supplied by: RAPHAELOOKO (via Opera News )

All Set For Raila's Meeting Ahead Of Mudavadi's Sunday Declaration

Could It Be The OKA Coalition Is Warming Up To Join Azimio La Umoja? (Opinion)

"If Raila Picks Him as His Running Mate, We Will Vote For Him" Famous Jubilee Activist Vows [VIDEO]