"Waiting For Freedom, No Excuse" Reactions As Cherargei Claims Only 93.7M Were Found At The Treasury

Kenyans have elicited reactions after the vocal Nandi Hills Senator, hon. Samson Cherargei reacted to the state of the economy after President William Ruto took over power from retired President Uhuru Kenyatta.

Cherargei broke his silence after uproar from Kenyans following escalating Fuel Prices after the government removed the Fuel subsidy. President William Ruto cited that the fuel subsidy is too expensive and the government will look for an alternative way to solve the Fuel problem once and for all.

According to the Star, Senator Cherargei urged Kenyans to remain patient as Ruto tries to fix the economy back. He said that the country is now broke and the economy is dead. He claimed that Ruto only found Ksh. 93.7 million at the treasury.

"The economy is no longer in ICU But Death because H.E Ruto found only Sh93.7M at the treasury, Uhuru went home with everything. State Capture is REAL !" Cherargei Cited.

Kenyans have however expressed mixed reactions some telling them to stop excuses adding that they are still waiting for the fulfillment of the Promises made. Others however concurred with Cherargei that the state of the economy was bad urging the government to investigate any misuse of public funds by the previous government and hold people accountable.

Here are more reactions from Kenyans. 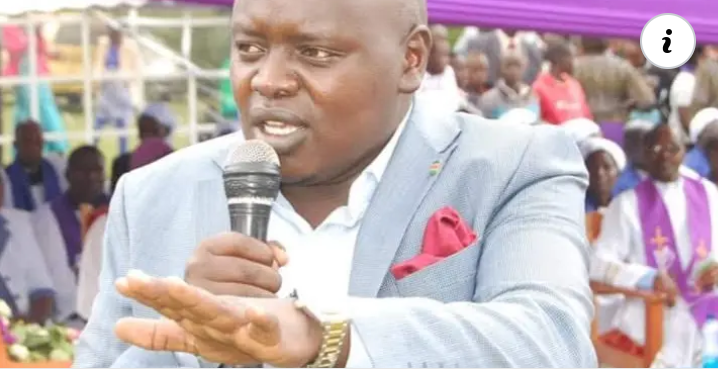 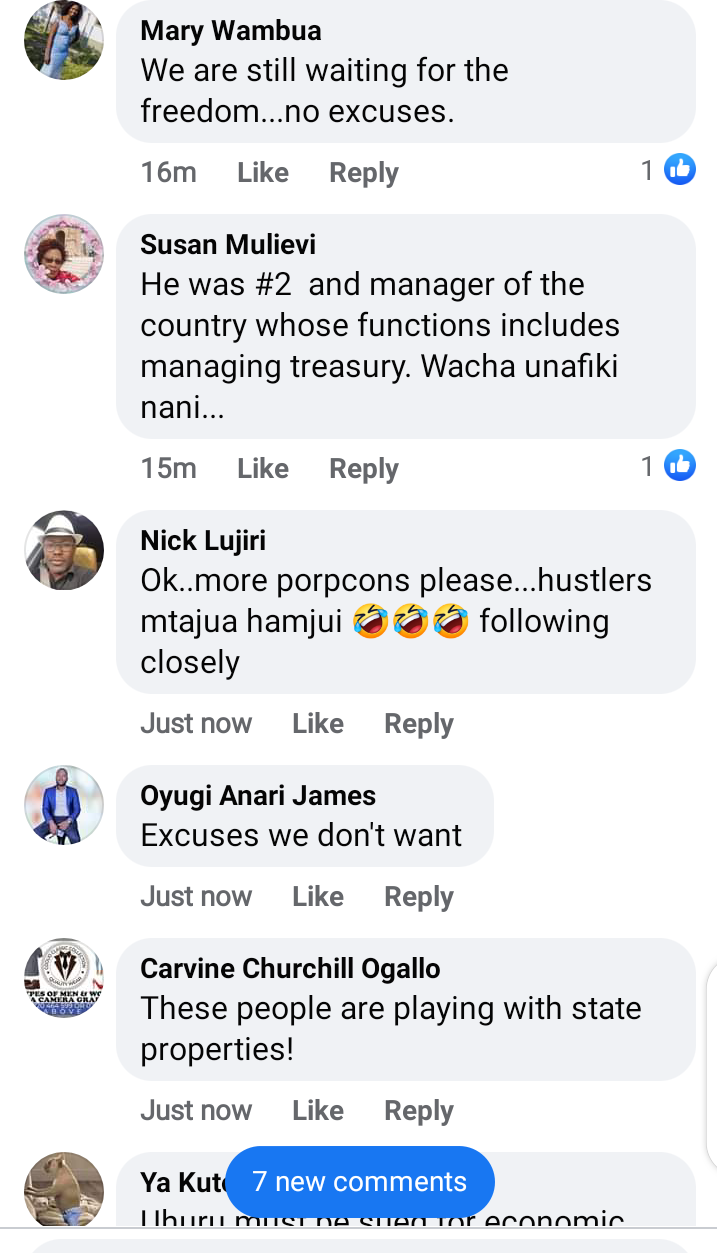 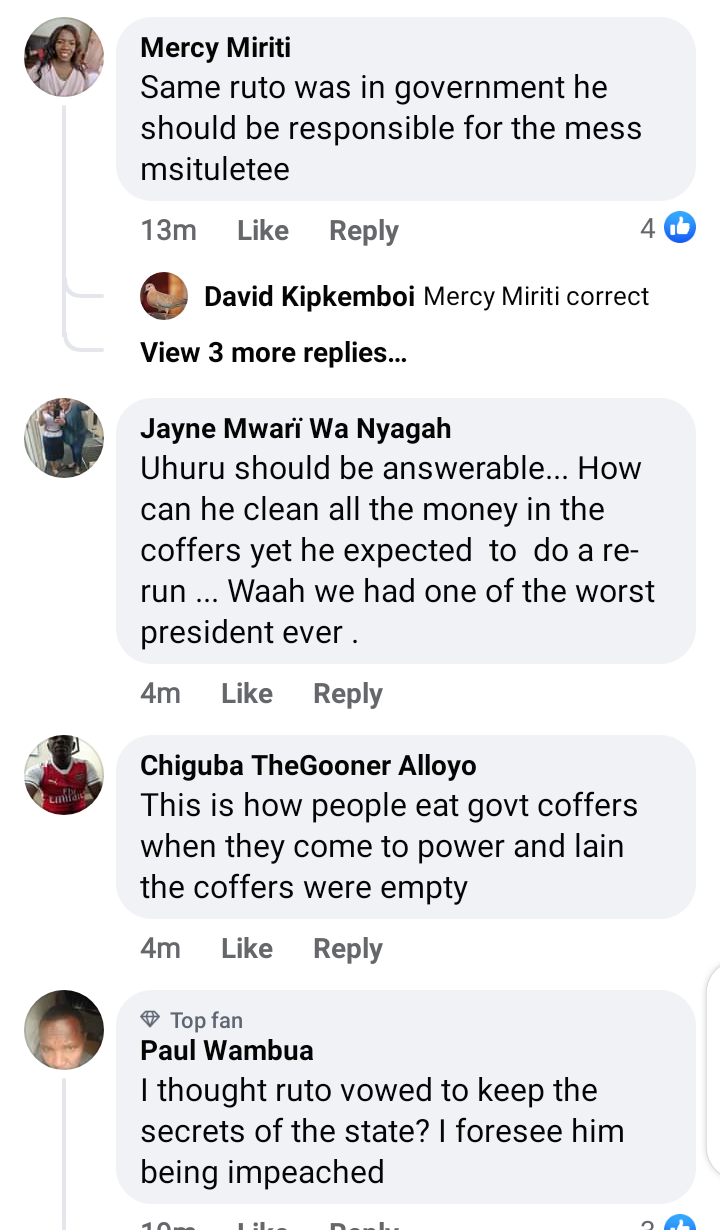