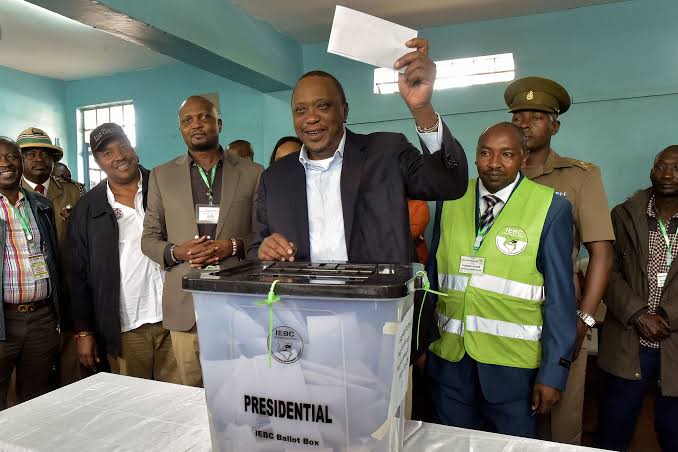 Details have emerged why the State is pushing to introduce the 7th ballot box in the year 2022 despite a recent order by the Court of Appeal.

It has been established that the state through the Parliamentary Committee on the Constitution Implementation led by Chairman Jeremiah Kioni is pushing the introduction of a referendum bill that will see some of the proposed Constitutional changes in the BBI amended before the take over of the next government.

MP Kioni has informed that already they are working on the issue of an expanded executive by a further five positions alleging that it will only be implemented if Kenyans vote for the changes.

The Ndaragwa Member of Parliament has explained that “We want to have the referendum question be included in the General Election vote as the seventh ballot paper, this will align the process after which the positions will be created.”

However, the Constitutional Implementation and Oversight Committee Chairman did not explain what process his committee will follow in passing the Bill since they must undergo public participation before proceeding to the Second Reading. 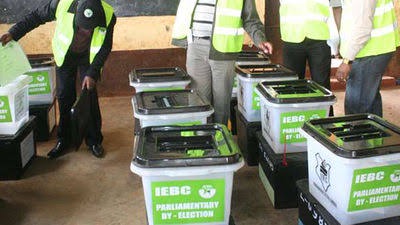 Kioni, however, revealed that some amendments were still awaiting approval by Parliament and hoped that members would pass them before the end of the year.

His remarks have been supported by Keiyo South MP Daniel Rono who is part of the committee informing that the committee on Constitution reforms had also unanimously backed the Bill seeking to have Cabinet ministers picked from among elected MPs.

“The committee has endorsed the proposal to have MPs picked to be ministers and so we will back the Bill currently before the National Assembly,” he said.

The move by the CIOC to push the IEBC to introduce the 7th Ballot box is contrary to the recent Court of Appeal order barring the IEBC over involvement in referendum terming the move illegal.

Another Uhuru's Bedroom Painted Yellow Ahead of the Much-Awaited Meeting

"Your Time is up" Dr. Alfred Mutua Tells Kalonzo as he Revist UDA Win in Mguu Musumba Ward

What's Wrong With Raila? Fear Among Kenyans As Something 'Heartbreaking' Is Noticed On Raila

" Sisi Sio Wanjiga" ODM Allies Join Ruto In The Coast, Reveals What They Will Do During Election