By ObserverNews | self meida writer
Published 21 days ago - 10692 views 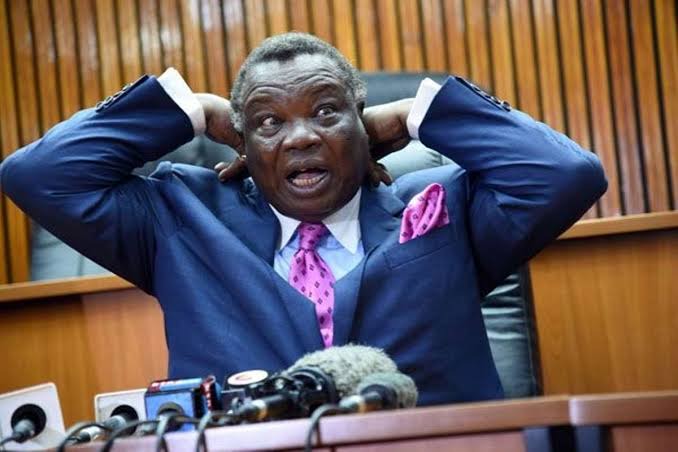 On Saturday, COTU Secretary general Francis Atwoli attended an event in Western also attended by a host of other leaders from the region including Musalia Mudavadi and Governor Wycliffe Oparanya.

The COTU Secretary general while addressing the attendees, drummed up support for the BBI saying it will transform lives of people hailing from Western region and Kenyans at large. 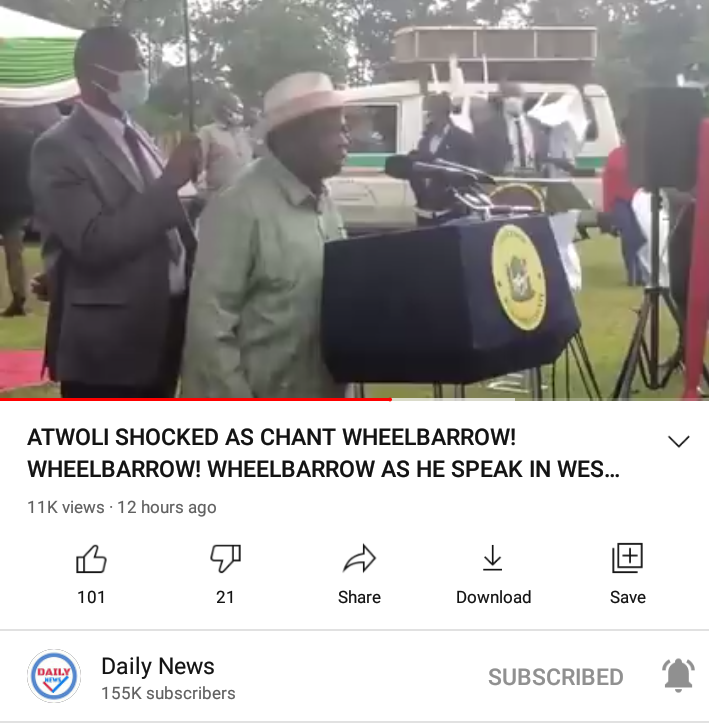 After Atwoli remarks, chants were heard from the crowd chanting "Wheelbarrow, Wheelbarrow" leaving Atwoli momentarily stunned as he struggled to mumble his message across amid heavy rainfall.

Atwoli is one of William Ruto's biggest critics with one time he was on record saying the Dp will not be on the ballot in 2022. Remarks he again backtracked on in an Interview while at a local TV station.

Atwoli BBI COTU Francis Atwoli Western
Opera News is a free to use platform and the views and opinions expressed herein are solely those of the author and do not represent, reflect or express the views of Opera News. Any/all written content and images displayed are provided by the blogger/author, appear herein as submitted by the blogger/author and are unedited by Opera News. Opera News does not consent to nor does it condone the posting of any content that violates the rights (including the copyrights) of any third party, nor content that may malign, inter alia, any religion, ethnic group, organization, gender, company, or individual. Opera News furthermore does not condone the use of our platform for the purposes encouraging/endorsing hate speech, violation of human rights and/or utterances of a defamatory nature. If the content contained herein violates any of your rights, including those of copyright, and/or violates any the above mentioned factors, you are requested to immediately notify us using via the following email address operanews-external(at)opera.com and/or report the article using the available reporting functionality built into our Platform 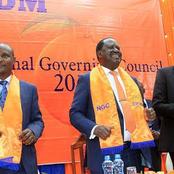 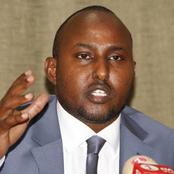 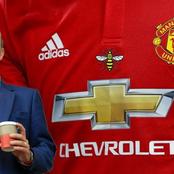 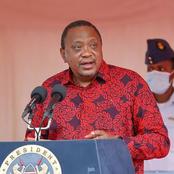 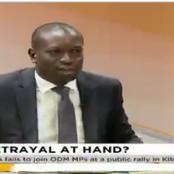 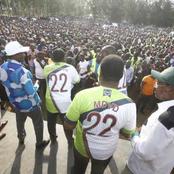 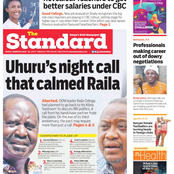 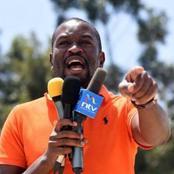