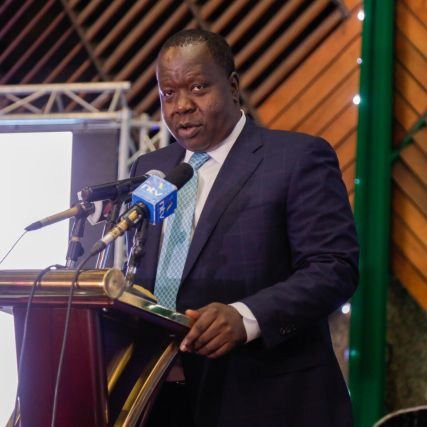 William Ruto is going to appear before the IEBC on fourth of June to be cleared to vie for the country's top seat on August general election under UDA party which is a primary party of Kenya Kwanza alliance camp together with Amani National Coalition and Ford Kenya party led by Musalia Mudavadi and Moses Wetangula respectively.

On his twitter account, Dr Miguna Miguna has today deliver a big blow to Raila Odinga,Uhuru Kenyatta and the entire Azimio la Umoja coalition camp after revealing the reason why kenyans will vote for Dr William Samoei Ruto. He claimed that Kenyans will elect William Samoei Ruto on August general election to stop Uhuru Kenyatta from forcing Raila Odinga to the people. 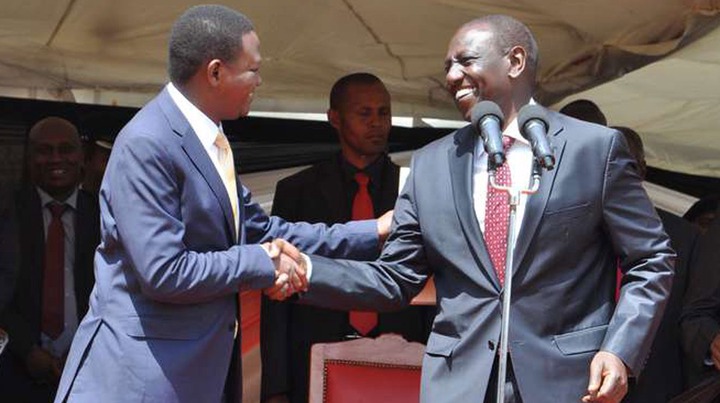