"We Are Fully Behind DP Ruto, " Raila Receives A Shocker After Being Endorsed By Top Leaders 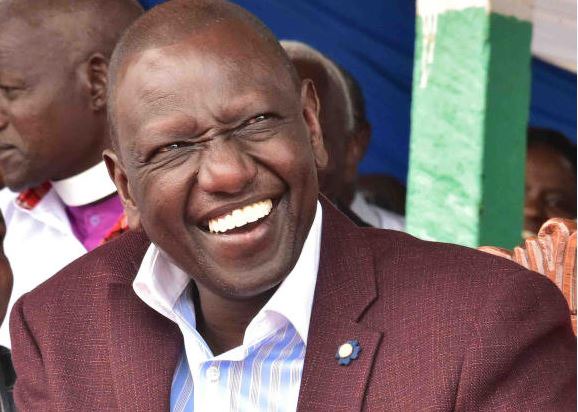 But now the Pokot Council of Elders have come out and rejected Raila's endorsement, claiming that Lonyangapuo has never been chosen as Pokot spokesperson.

Led by Pokot Council of Elders chair Muok,the elders said that the community is fully behind Deputy President William Ruto and that their loyalty to DP Ruto has never changed. 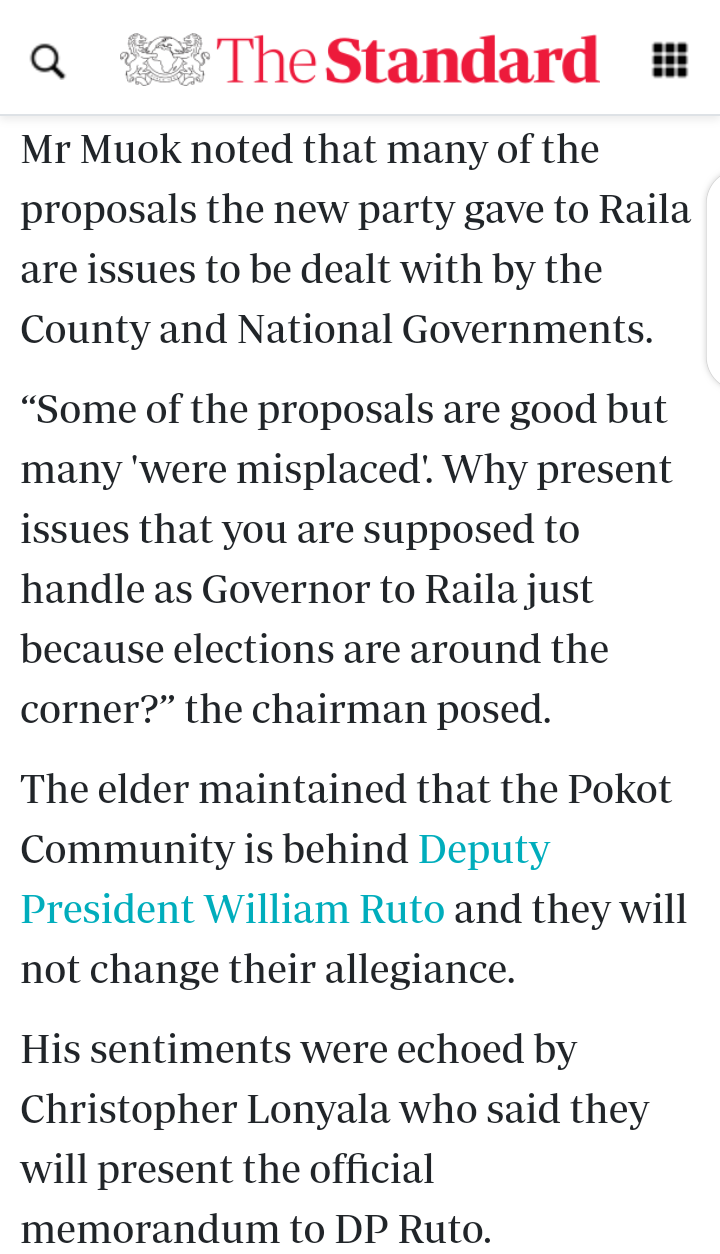 Another top elder also revealed that they will be handing over to Deputy President William Ruto,an official blue print on the interests of the community.

When contacted for comment, Lonyangapuo, the current KUP party leader, denied the allegations, claiming that they solicited input from everyone and that delegates were drawn from the county's five constituencies.

"We are duly elected leaders with the authority to direct our people," he said.

In his defense, Pkosing stated that they are waiting to be approached by UDA leadership, as ODM did.

"If they don't come, we have already gone a different way," he explained.

Gossip: Arteta Turns Attention To A Star Who Played With Odegaard Previously As Dusan Alternative.

Manyora Reveals The Mistakes Mudavadi Made During His Earthquake Announcement, That Might Haunt Ruto