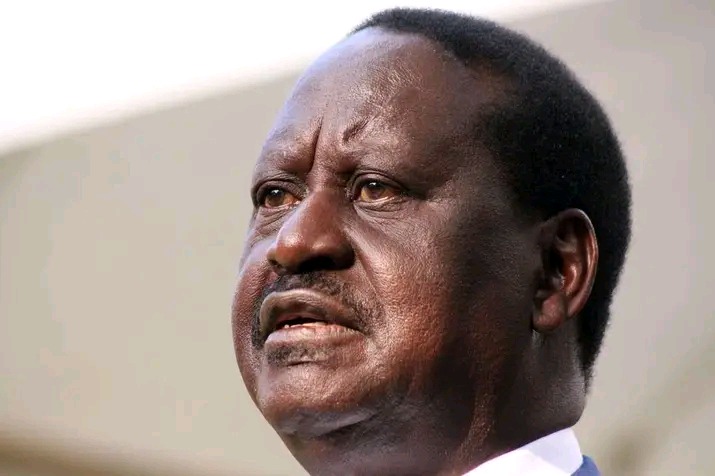 The Azimio–One Kenya presidential candidate Raila Odinga was told off by Deputy President William Ruto for complaining about the fact that the ballot paper contract was given to the Greek company Inform Lykos.

During a campaign stop in Marsabit, Ruto told Odinga to decide if he wants to be a player or a referee in the elections in August. He criticized Odinga for trying to get in the way of the preparations for the election.

His statement came after Azimio said that Moses Wetangula, a senator from Bungoma, had influenced and pushed for Lykos to get the contract.

The leader of the Kenya Kwanza Alliance said that voters are ready for the polls on August 9 and that no threats to the polling agency will stop the polls.

He also told the commission led by Wafula Chebukati to set up a trip for the Azimio la Umoja coalition to go to Greece and watch ballots being printed there.

"I want to ask the IEBC to take Odinga and let him watch the ballots being printed, and if he wants his brother to be in charge, let him be," he said.

His remarks comes after Raila Odinga said that there would be no elections if IEBC refuses to use voter manual register.