By Yuliana (self media writer) | 3 months ago 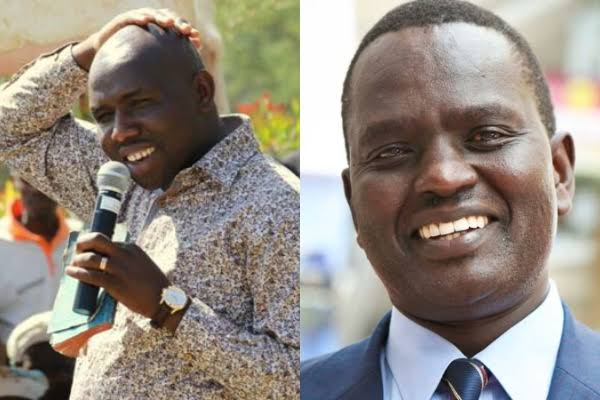 The senate got hotter as the political parties bill has passed in senate. Majority of Kenyans are eagerly waiting to see what will happen in 2022 general elections. August Poll is here and Senators lost it in today's sitting.

Samuel Pogshio broke silence immediately after the political amendment bill and stated that, "The Political Parties (Amendments) bill has passed the senate without a single amendment. In the process of legislation this now moves to the President for assent. Senate debated peacefully and and redeemed the image of parliament. Thank you senate." UDA party affiliates although had stated earlier they will move to high court if the bill passes. 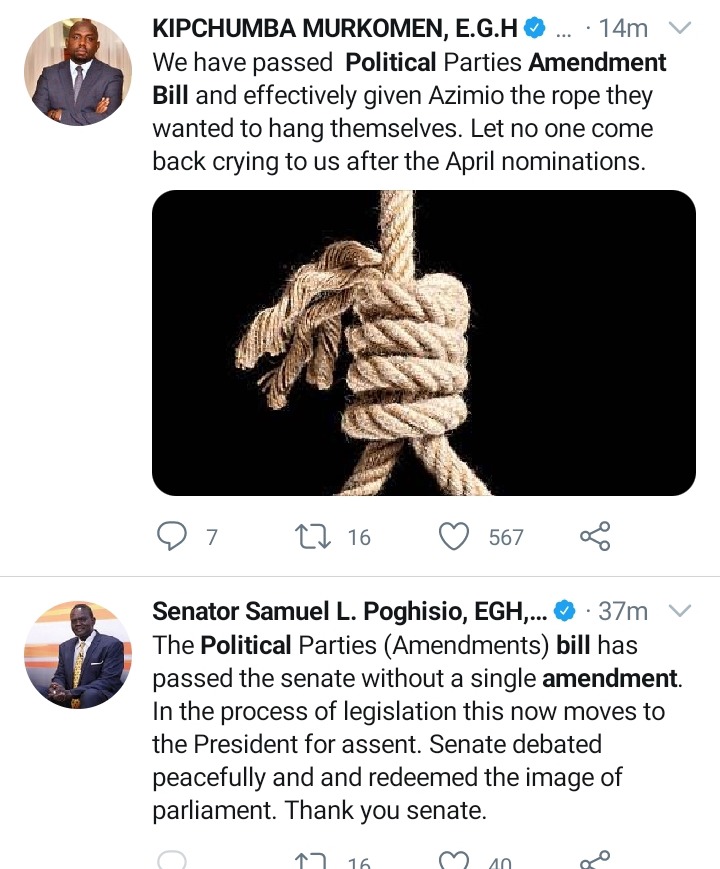 Content created and supplied by: Yuliana (via Opera News )