Kenyans found Tuesday to be noteworthy. They had to choose the county assembly members, president, governors, senators, members of parliament, women's representatives, and other leaders who would govern them for the next five years.

Two groups emerged after the elections, each with a different viewpoint. The elections were deemed free and fair by Chebukati and his colleagues. The elections, according to the other four commissioners, chaired by Cherera, were not transparent.

The commissioners asserted that Chebukati refused to provide them with the final result tally, which is why they Left.

Chebukati has deemed their claims to be untrue. 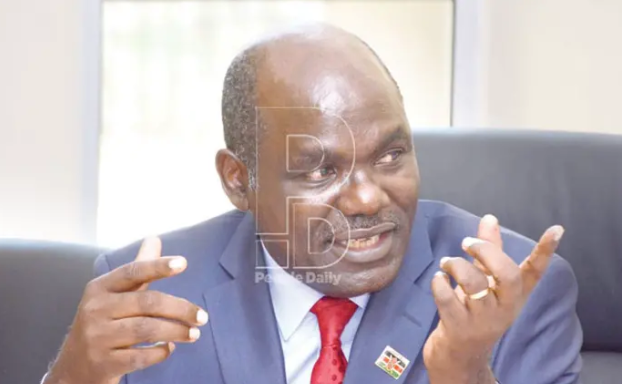 The four allegedly wanted to force a rerun, according to the IEBC chairman.

They intended to set up a scenario in which none of the contenders would score a 50 plus one.

Chebukati was abandoned by the four commissioners after he failed to follow their regulations. 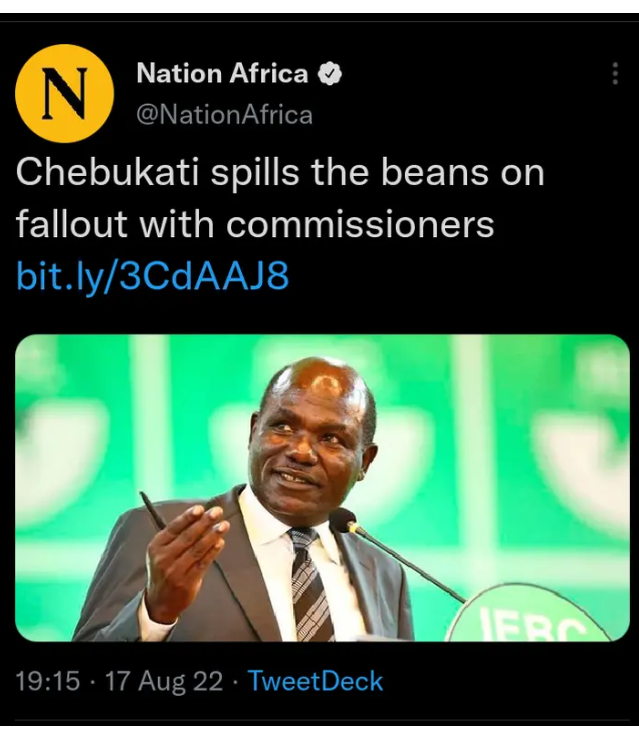 Chebukati claimed he took an oath and is forbidden from taking part in anything that violates the terms of the oath.