By Aalganon (self media writer) | 3 months ago

Edwin Sifuna revealed a number of things during an interview with The Daily Nation. During the interview, Edwin Sifuna was questioned about the Sh4 Billion that Raila's ODM party was to receive from the political party kitty. However, Sifuna said that the 4 Billion was just an order from court. Instead, the government gave them about Ksh500 million. 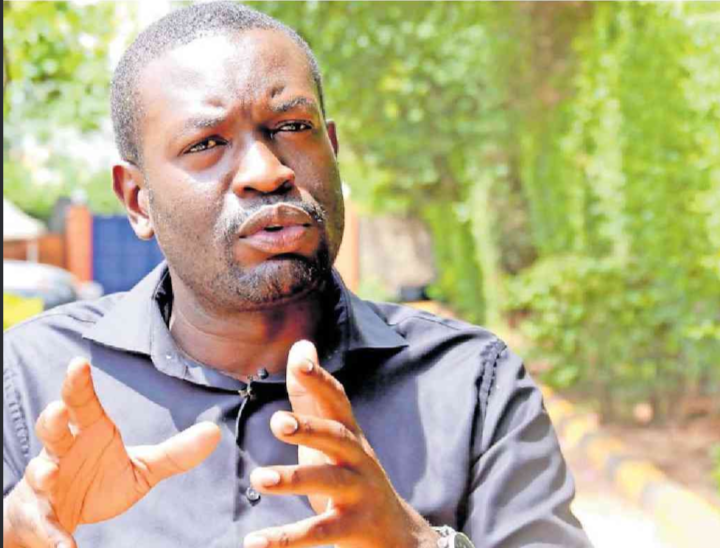 " Somebody can harangue you unul they break down your spirit. We didn't understand why every day our name was being soiled out there, so we told them to show us their calculations and Wiper, ANC and CCM sent us theirs and we paid them. Wiper received Sh70.4 million, ANC Sh43.8 million, CCM Sh3 million. However, Ford-K could not get theirs because of the leadership wrangles within the party at the time," said Edwin Sifuna.

This traces back to the times when NASA individuals went separate ways. 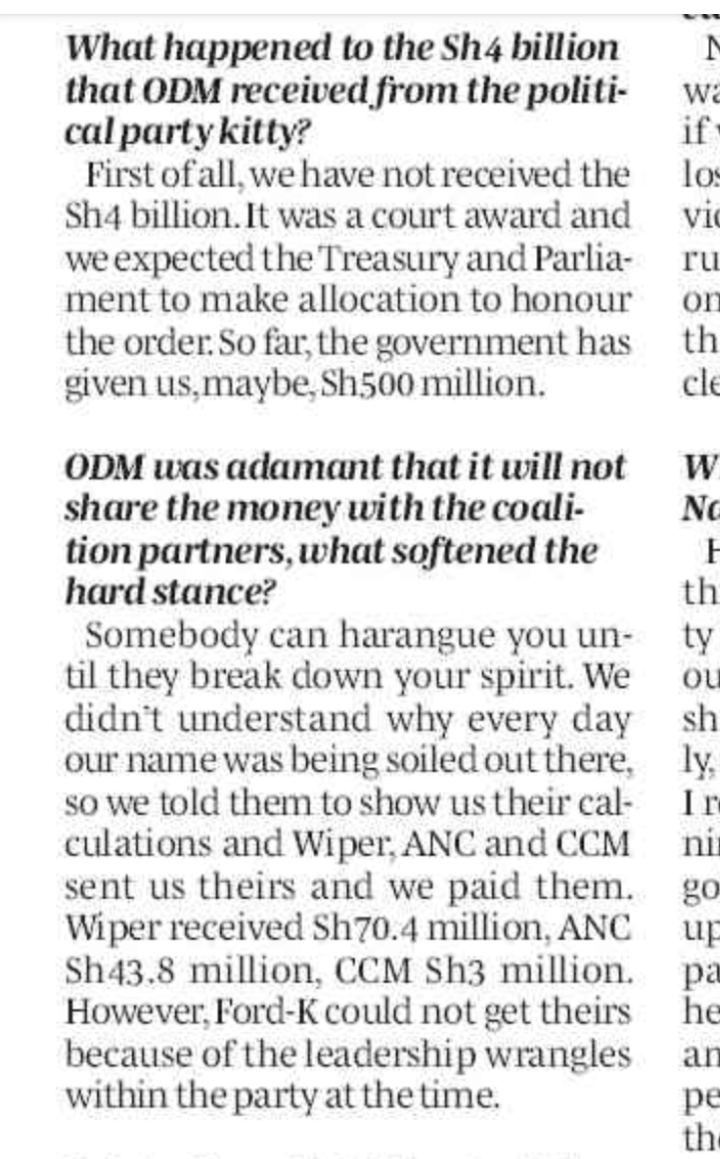