Just like Azimio la Umoja leader Raila Odinga, Kizza Besigye has had a rough political path in his quest to be president. 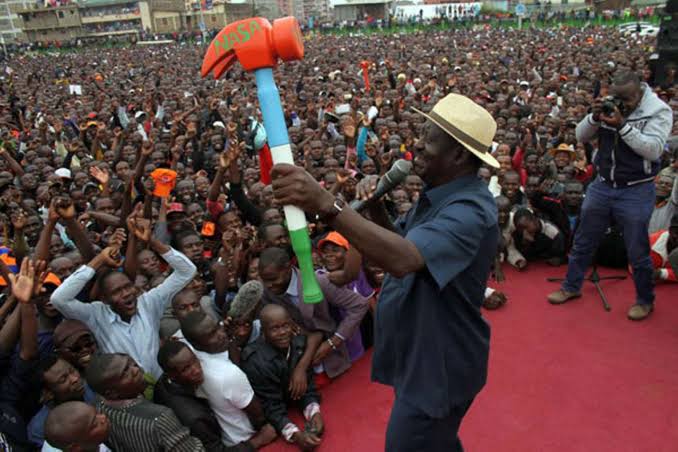 The two east African Veteran politicians have had almost similar political journeys as they tried to be presidents of their respective countries.

A little more than a decade ago Kizza Besigye was fondly called the “hammer” by many of his supporters as Raila was nicknamed nyundo. 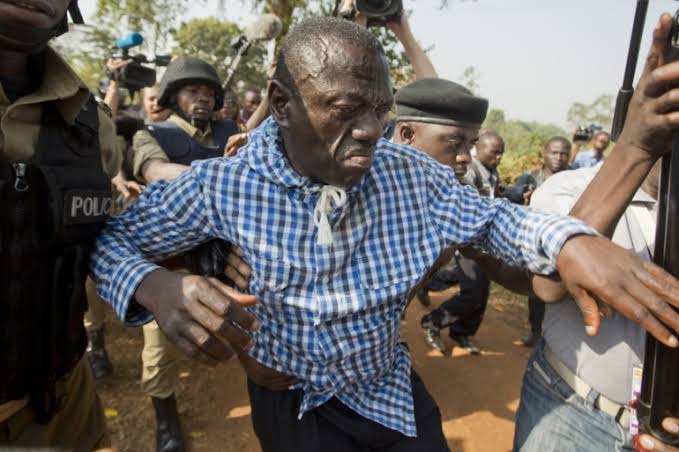 Uganda’s leading opposition figure earned the nickname after he traversed the country on the campaign trail, saying his opponent was a bit like a cotter pin and that disloding him from office would require a candidate with the strength of a hammer.

He has served as the president of the Forum for Democratic Change (FDC) political party and was an unsuccessful candidate in Uganda's 2001, 2006, 2011, and 2016 presidential elections, losing all of them to the president Yoweri Museveni.

This is the same case to Raila who has lost in 5 Presidential contests. 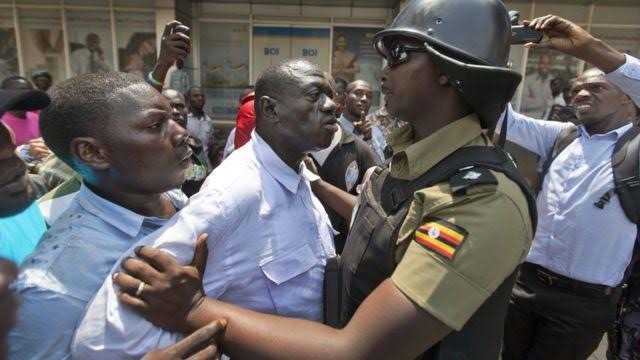 Just like Raila, Besigye dramatically swore himself in as president of Uganda which led to unrest in the country. 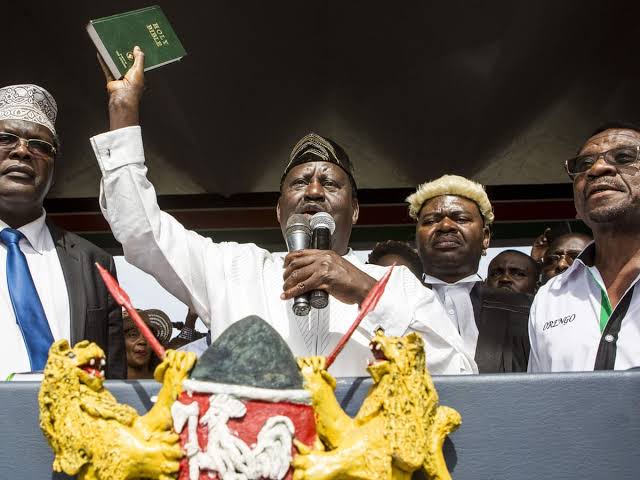 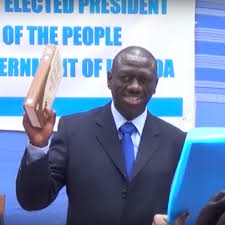 Also another similar path between Raila and Bisigye is that the latter also protested his lose in the several Presidential elections and even taking the case to court Alleging fraud and vote irregularities.