Watchman in an Unfair Dismissal Case was Gifted Almost Kshs 500,000 Having Worked for 2 Years Only

By Rasheedy (self meida writer) | 26 days 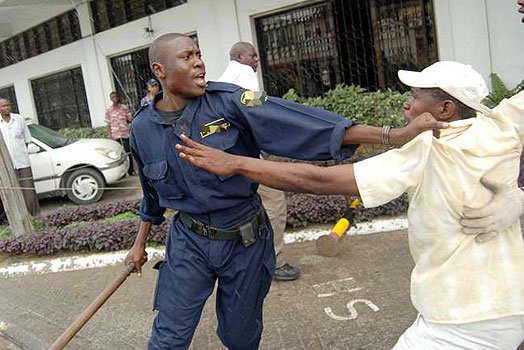 A security guards union has awarded Sh480,000 in compensation for a member who was wrongfully retrenched. The complainant had also been subjected to workplace exploitation, according to the court. The Labour Court in Kisumu awarded the money to compensate for 57 months of underpayment, unpaid overtime, unpaid leave, and a five-month salary to console the guard. “The employer, Guard Force Security (GFS), did not follow the minimum legal requirements for security workers. As a result, the company was illegally exploiting workers,” said Justice Mathews Nduma. 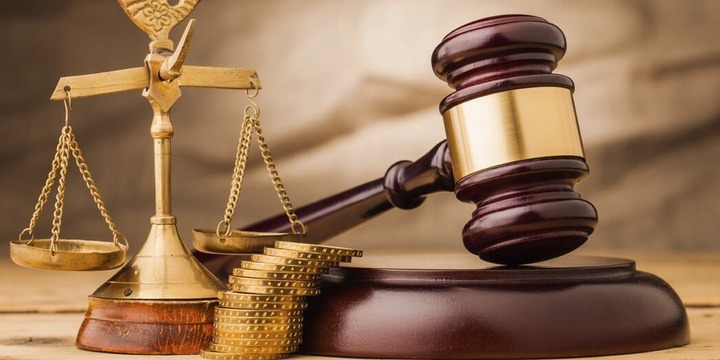 GFS evaded court summons, allowing the dispute and judgment to continue in their absence, despite the fact that only a few members of the Kenya National Private Security Workers Union were present. In addition, the firm was obliged to pay the costs of the litigation. The complainant began working on a contract on January 1, 2015 and was fired in 2017. The union secretary-general, Patrick Sakwa, told the court that their member was hired "by word of mouth" and was paid Sh6,000 per month, which was later upgraded to Sh7,000. “The employee did not take any leave and was not compensated for the days not taken. He worked 12 hours a day and was not compensated for overtime,” Sakwa pleaded. 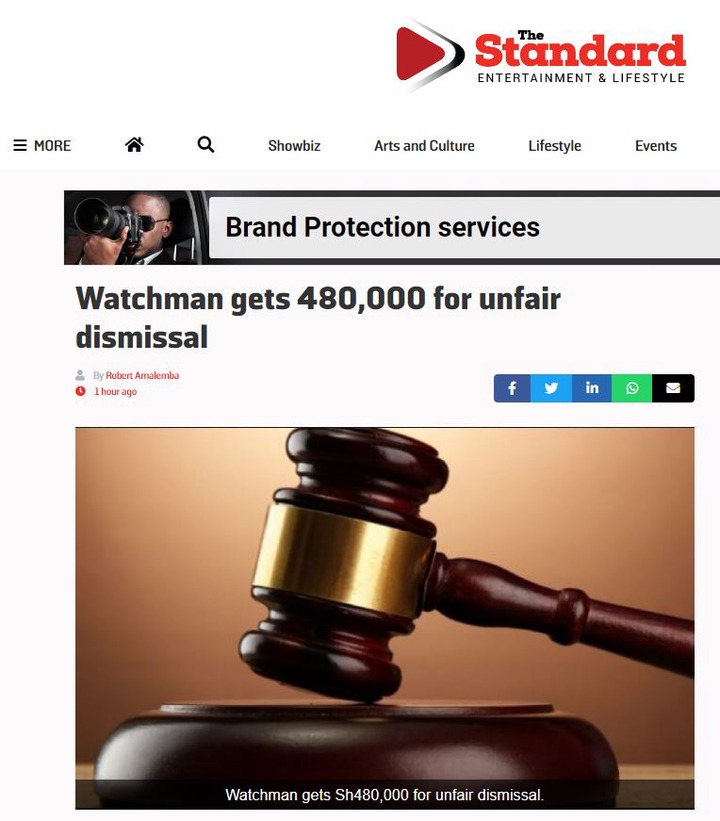 Best Online Jobs in Kenya That Pays Directly Through MPesa

Pogba Keen On Signing a New Contract At United