By @DigitalReporter (self media writer) | 18 days ago 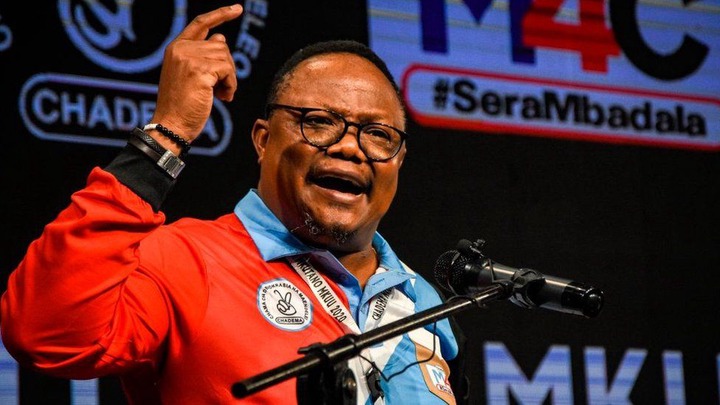 Tanzanian Opposition Leader Tundu Lissu has today, 13 January 2023, announced the date he will be returning from exile.

Lissu has been living in Europe, particularly in Belgium since 2017, after he survived an assassination attempt during the late John Pombe Magufuli's first reign in office.

He has this evening announced his return after Magufuli's successor, Samia Suluhu Hassan, permitted political rallies and activities to take place.

Taking to social media, Lissu revealed that he will be arriving on 25 January 2023, and is eager to do politics again. 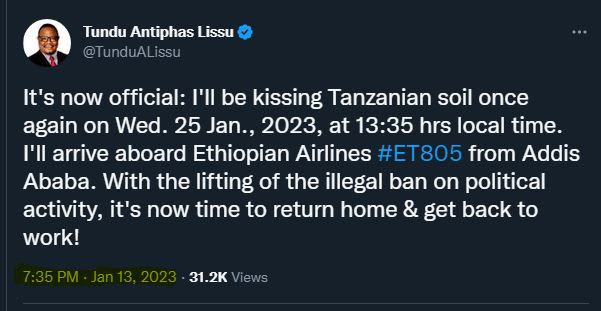 "It's now official: I'll be kissing Tanzanian soil once again on Wed. 25 Jan. 2023, at 13:35 hrs local time. I'll arrive aboard Ethiopian Airlines #ET805 from Addis Ababa. With the lifting of the illegal ban on political activity, it's now time to return home & get back to work!" he tweeted

How he ended up in Europe

Lissu ended up in Europe after he survived an assassination attempt. 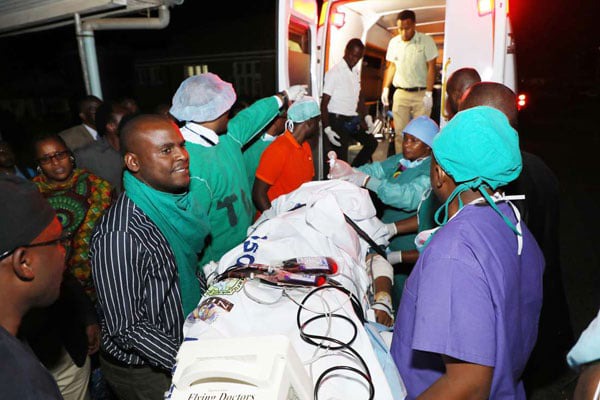 In the afternoon of September 7, 2017, during a parliamentary session break, Tundu Lissu, whilst in his car, was shot multiple times and seriously injured by unknown assailants in the parking lot of his parliamentary residence in Area D, Dodoma.

He was flown to Nairobi and got admitted to the Nairobi Hospital, where he stayed for some days and was later flown to Europe for specialized treatment. 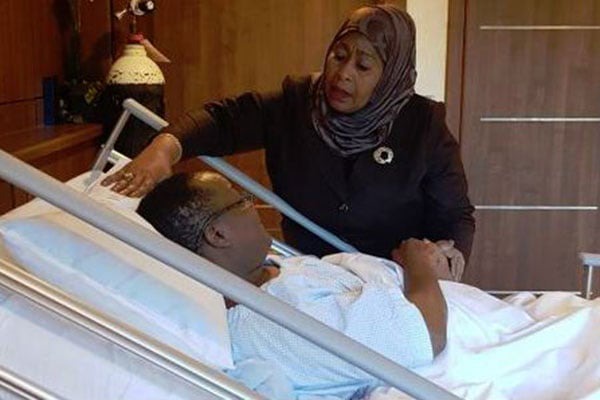 His doctors revealed that at least 16 bullets had been lodged into his body. He had to undergo several surgeries to remove the bullets.

Until today, the attackers have never been arrested

During Tanzania's last general election, in 2020, he contested for president on CHADEMA Party and lost to John Pombe Magufuli after he briefly returned from exile. 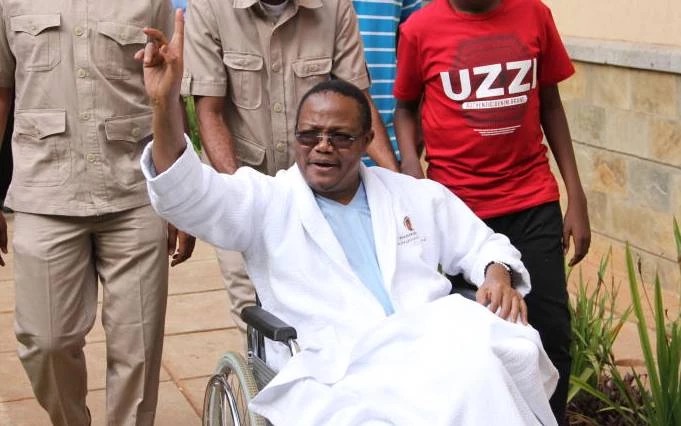 After Magufuli emerged as the winner, Lissu alleged that the election was not free and fair. He then went back to exile.

He is expected to context again in the coming general election.