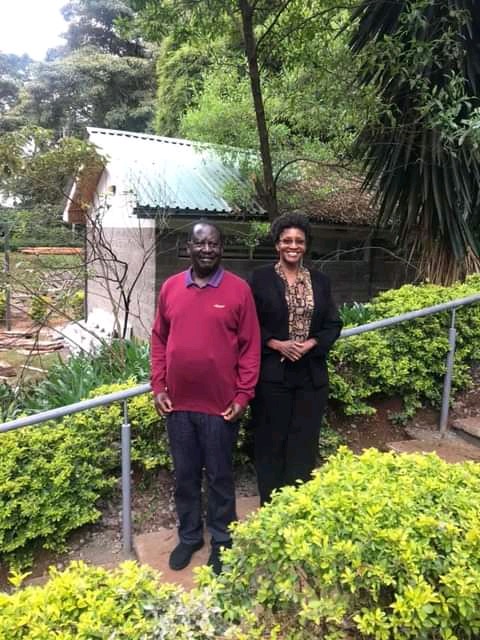 With ODM leader Raila Odinga now amplifying his political activities ahead of the next general election, he can always count on his young sister Wenwa Akinyi if he is to finally clinch the presidency which has eluded him since 1997.

Over the last few months, Raila has hit the road running. And in most cases, Dr Akinyi has been by his side.

Though she has taken a background role, her importance in Raila's political strategy cannot be downplayed. If anything, this is the first time that Dr Akinyi has been in public limelight. 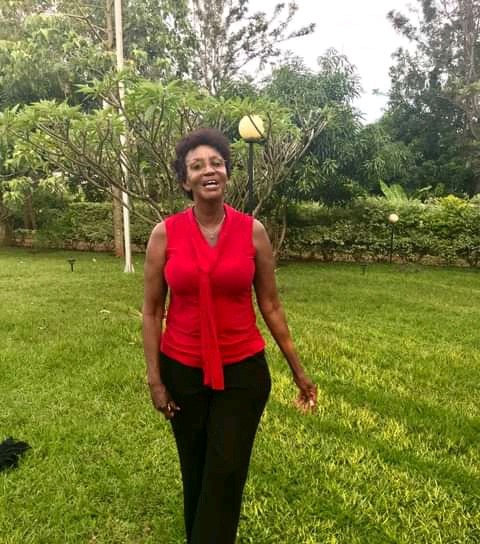 A few months ago, at the time Raila was hosted at the home of Royal Media Services chairman SK Macharia, Dr Akinyi was conspicuously present and was gladly introduced by her elder brother, Dr Oburu Odinga.

Earlier, when Raila hosted a group of Kikuyu Elders in his father's home, Dr Akinyi was present and was even given a privilege to speak during the event.

This alone shows her growing influence within the Raila camp and in his quest to become Kenya's fifth President after the ,2022 general election. 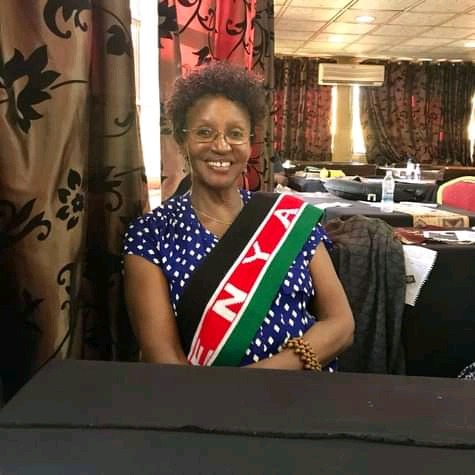 On Friday, when Raila was feted by one of the organizations in a colourful event held at the Kempinski Hotel in Nairobi, Dr Akinyi was once again conspicuously present. In fact, her elder brother gladly introduced her and highlighted her career profile.

Professionally, Dr Akinyi is a teacher and has been in the world of academics for almost her entire professional life.

For decades, Dr Akinyi has been a senior lecturer at the University of Nairobi. She holds Bachelor and Masters degrees in Chemistry from the same institution.

For her doctorate, Dr Akinyi graduated with a PhD from Germany.

Now serving as a member of several boards, Dr Akinyi is one person that Raila will always count on in his State House bid. Already, the seasoned academic has confirmed that she is ready to support her brother by all means to clinch the presidency.