Donald Trump Embarrassed After Melania Did this to him.

By Peshnelson (self media writer) | 1 year ago 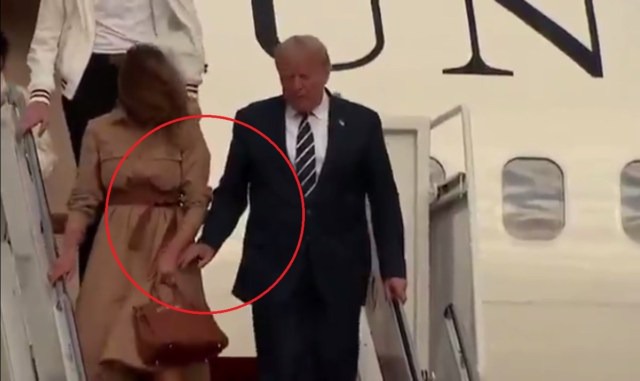 Holding hands can communicate so much about an individual and a couple, depending on the position of the hands. It also depends on who does it first and also who withdraws first. During president Donald Trump' reign the world has been analyzing every move, searching for any clues about his personal life and what's going on behind the White House walls. 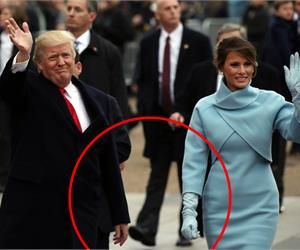 Despite being married to the Slovenian former model for 15 years, Trump can be seen gently patting his wife's outstretched hands away on various occasions. If you have seen the latest clip of Donald and Melania Trump stepping off-air Force one, you'll have seen the cringe worthy moment where the first lady pulls her hand away from her husband when he attempted to hold it. It is not a message of solidarity and love that a president seeking reelection will be aiming for, but it is consistent with years of such instances. 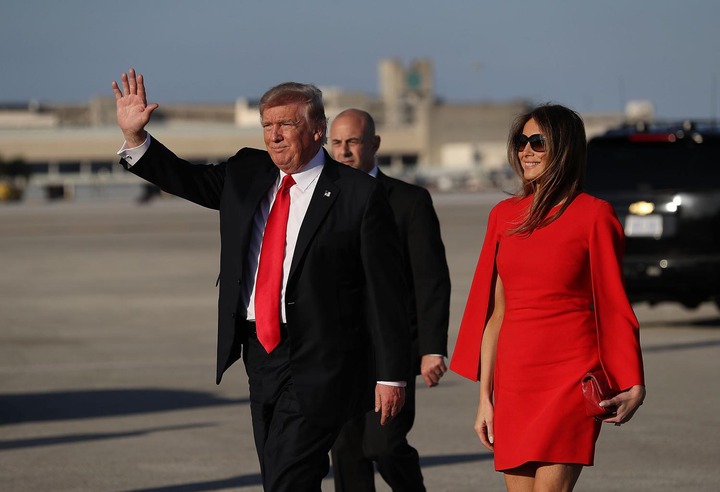 This act once again left tongues wagging. It was spotted Trump trying to hold Melania's hand twice but the First lady resisted and instead she tightly clutched onto her Hermes Bikini bag reported to cost $13k (sh 1.3 million). 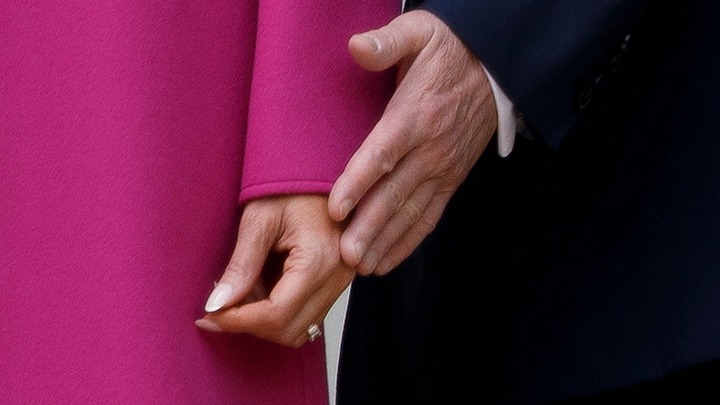 Early this year, Melania, who is a former model pulled her hand out of her Trump's hand while attending a college football championship in New Orleans. We saw a similar case in 2017,when Donald and Melania appeared at a rally in Florida. Melania appeared to physically recoil when her husband touched her. In 2018, she appeared to seat away his touch on camera again. 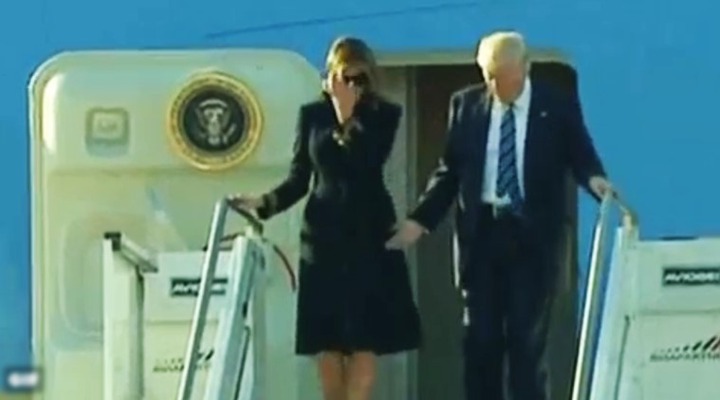 Aside from seemingly not being a fan of the hand hold, it looks like Trump does make exceptions when he descends steps something that there may found out the hard way when he grabbed hers.

Content created and supplied by: Peshnelson (via Opera News )

How to Make a Make your Boyfriend Know Your Importance.