Nairobi city has become unsustainable to a popular politician after he missed out on President William Ruto’s 22-member cabinet. The politico who initially had high hopes has since been having sleepless nights as he contemplates his next course of action. 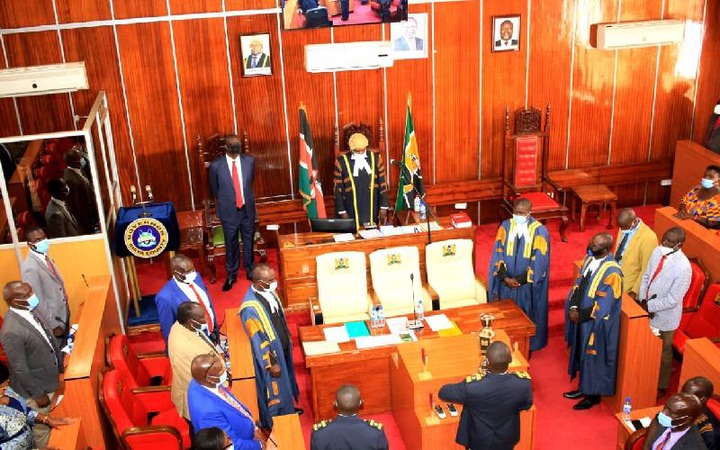 A source close to him has intimated that the politician has resorted to going back to his rural home and begging his county governor for any county appointment. He arrived at this decision after an insider informed him that his name was not among those being considered for the remaining national government appointments.

Previously, the vocal politician had bragged to his friends in the city about how close he is to a powerful person in the current regime and that he had promised him a powerful ministry. After missing the cabinet post, his friends turned him into a laughing stock. 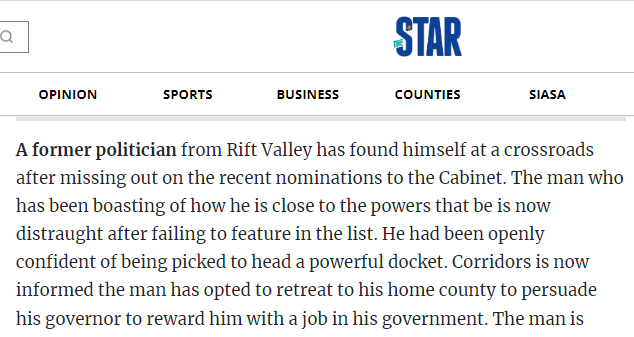 Speculations are rife that after consultations with his advisors, he was advised to retreat to his home county and build his political career afresh. The first step is to seek a county appointment from which he will gather influence over the five years before running for an elective seat in 2027.