The former prime Minister of Kenya and Orange Democratic Movement party leader, honorable Raila Odinga today welcomed a number of former members of ANC who dumped the party in order to join ODM. 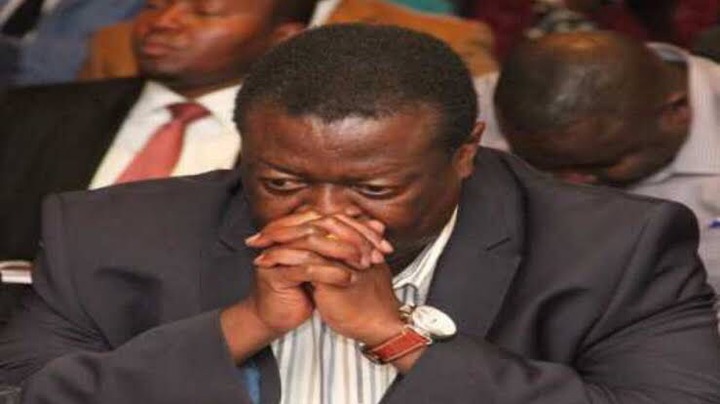 In an incident that happened, the former prime Minister of Kenya claimed that he was going to make sure he fulfills all the promises he made to Kenyans ever since he started his journey to become the president of Kenya. In his own words, Raila Claimed that it was so unfortunate that most of his opponents often lie to Kenyans knowing that they can't fulfill their promises.

This comes a few days after ANC Party leader, honorable Musalia Mudavadi claimed that he was not going to work with the former prime Minister of Kenya and Orange Democratic Movement party leader, honorable Raila Odinga in the oncoming General elections claiming that he could not be trusted.

According to the reports given by Mudavadi, he said that the former prime Minister of Kenya had broken his trust and for this reason, he revealed that he was going to work with the deputy president of Kenya, honorable William Ruto in order to bring kenyans together ahead of the elections.

While reacting to this incident, kenyans who took to their different social media accounts to express their opinions and suggestions on the matter have called upon the renowned politician to reveal why he decided to change his mind after several years of calling out the deputy president of Kenya.

According to the reports given by most Kenyans, they claimed that it was so unfortunate that most renowned politicians often choose or rather dump other politicians claiming that they are bad only to join them later and lie to their supporters about so and so doing this and that. 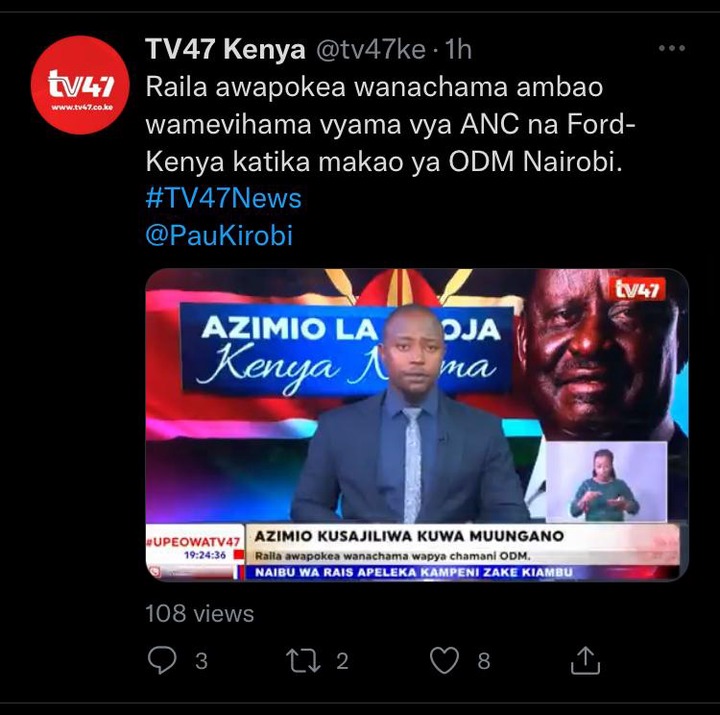 DCI Finally Reveals Face of The Man Who Killed Mugo in Mirema, Reveals His Name

Photos;DCI Finally Expose More Than 11 "Basmati" Babes Who Worked Together with Muvota

List of Shame: DCI Finally Unveil Photos and Names of Women That Mugoh Used to Rob Men in Clubs