A Strong Politician Who Is Likely To Succeed Hon. Raila As Luo Kingpin After Retirement-opinion 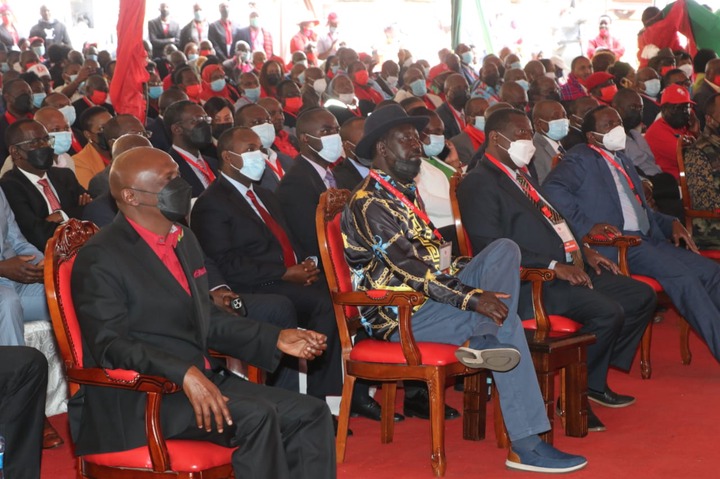 The former Prime Minister and ODM leader Hon. Raila Odinga is believed to be running for his last presidential race in 2022 and he will consider to retire voluntarily And engage in other activities. This means that the leaders from Nyanza region will be forced to identify a leader who will represent them and advocate for their rights in national level.

Considering how the ODM leader has worked it will be so tough to identify who will take the mantle from him and advocate for the rights of the people in Kenya and advocate for transparency and democracy in Kenya. The likes of strong leaders like James Orengo, Anyang' Nyong'o are also old to control the politics of Nyanza region and this will force them to identify a strong and energetic leader who understands politics well to hand him the mantle.

The only leader who is currently considered that he will take over from the former prime minister after the retirement is the Embakasi East Member of Parliament Hon. Babu Owino. 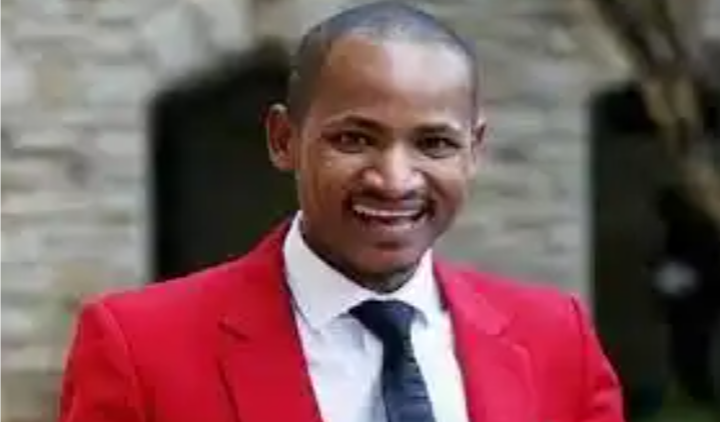 Babu owino is a well known politician in all parts of the country and a strong ODM member and supporter of Hon. Raila Odinga. In 2017 he expressed how brave he was when he was raking the oath after he mentioned the name of Raila Odinga instead of the president Uhuru Kenyatta who was the president.

He fearlessly destroyed Uhuru Kenyatta and deputy president William Samoei Ruto during campaigns saying that nobody can threaten him. Babu owino ruled as the president of University of Nairobi for many years and understood the politics very well and he went and took over as Embakasi East Member of Parliament despite the fact that he was contesting for the first time.

Babu owino is very learned and studied political science in the university of Nairobi and understands the politics in the country and he will help the people of Nyanza in the political life. He will take over from Raila Amollo Odinga and advocates for the rights of the citizens and even become the president of the republic of Kenya. 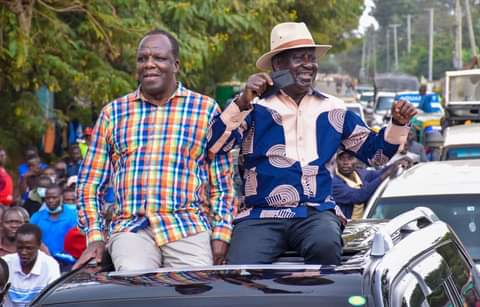 When the righteous increase, the people rejoice, But when a wicked man rules, people groan. – Proverbs 29:2