The Future Of Democracy In Kenya

By BosireMartin (self meida writer) | 1 months 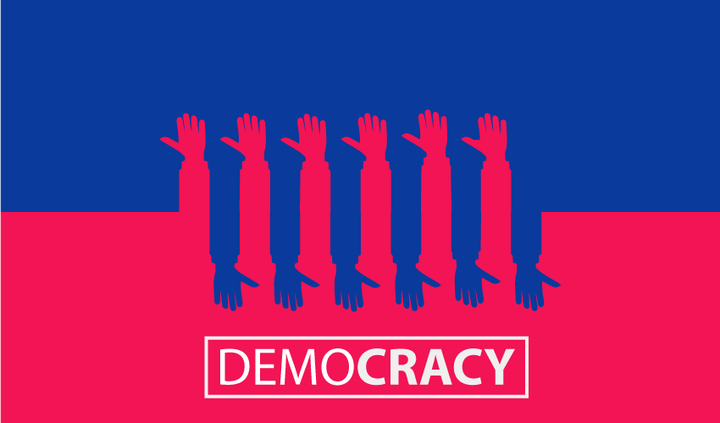 Whatever is administered best, is the best.”

The working of Democracy in Kenya, at times, makes one feel that there is something wrong with the democratic system of government. It is no child’s play to fight an election. It is an expensive game. Talented persons do not come forward to contest the elections. Success in the election depends upon the patronage of corrupt businessmen, local guides, and professional politicians. Consideration of caste or religion also plays an important part. The majority of the voters are illiterate and poor. Most of the people who manage to be elected, do not deserve the honor at all. In County Assemblies, National Assembly, and the Senate they enter into mud-slinging, fist fighting, and useless shouting. The angry and frustrated masses come out into the streets. Their anger is exploited by the opposition parties and they start vandalizing public property, attacking public servants, and paralyzing work.

Despite the several reforms aimed at reforming democracy and rejecting the idea of limited dictatorship and claiming Democracy which appeared to be badly derailed back on the rails. Everybody thought that things would change for the better. But nothing of the sort has happened.

As a result, the people of Kenya once again are losing faith in democracy. There's a feeling that democracy and discipline cannot perhaps go together. Once again they've made up their mind to pay the price for the sake of discipline and order in national life, To strengthen democracy still further and take Kenya to the pinnacles of glory.

The peaceful conduct of the 2002 elections proved that Democracy was taking firm roots in Kenya.

An era of coalition governments appears to be on the cards now. In our multiparty system, it appears difficult for a single party to gain an absolute majority. The coalitions, however, are going to prove stable in the country. There is no cause for worry or alarm. The country is now coming up as a great power in East Africa. Democracy has certainly come to stay.

Kenyans React To Bahati's New Hairstyle And His Latest Announcement About His Music Career.

Do You Know Her? Mathare Mental Care Center Looking For The Family Of This Woman Found In Kikuyu

Kenya's Next CJ Update: No CJ Applicant Does "The Maraga Challenge" Till Now