Garissa Township residents will make their final decision on January 5 to pick their preferred candidate who will take over the vacant MP's office. 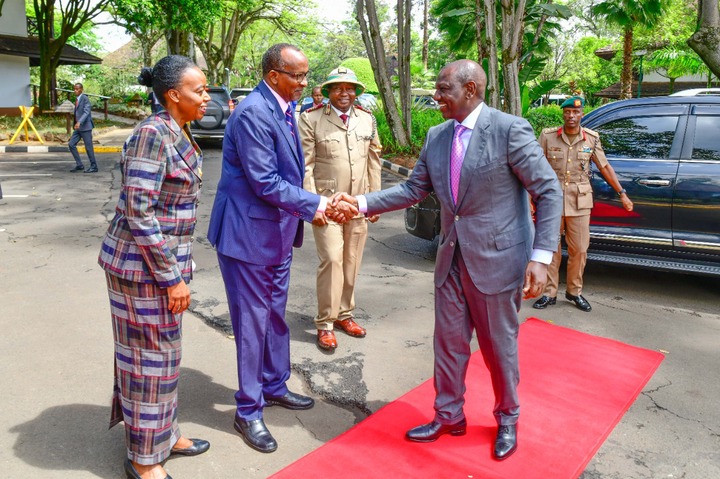 Aden Duale, who resigned after landing state job, told residents to elect a UDA candidate in order to continue with his development track record.

Mr Duale, who has been holding several meetings with clan elders drawn from his Abduwak clan, announced his support for Mr Mohamed Barrow Dekow. 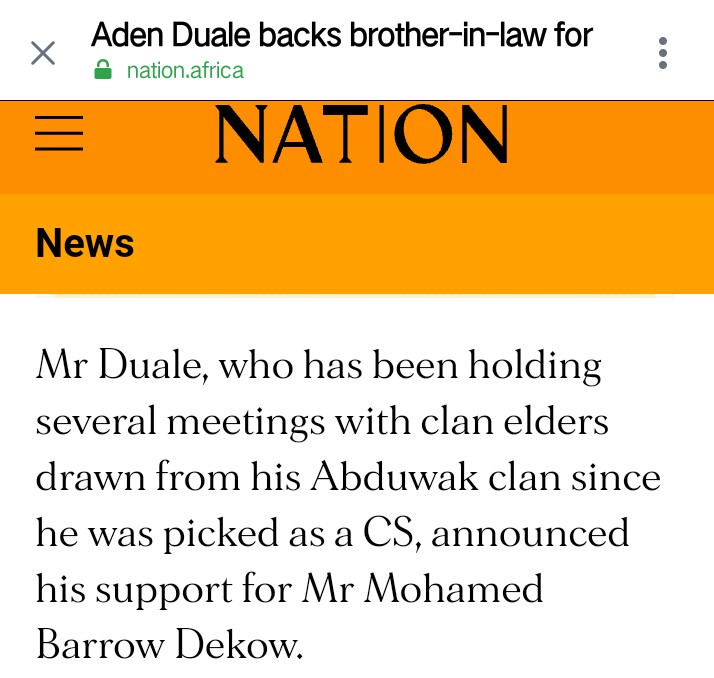 Mr Dekow will contest under UDA party. Even as President William Ruto says that his CSs will involve in politics, some have taken sides to fight for their party.

The race is seen as a two horse race between Dekow and UDM candidate Nasir Dolal Mohamed. The two are both under Kenya Kwanza camp.

Mr Mohamed ditched ODM party after he lost on the August 9 poll. He had sought the Garissa Township seat through Orange Democratic Movement (ODM) since 2013 and has been finishing second in the race behind Mr Duale.