“Kalenjins Are Suffering Because Uhuru Has Denied Them Opportunities,” Angry Murkomen Claims (Video) 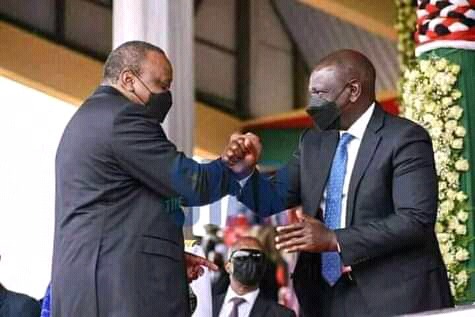 Deputy President William Ruto`s key ally and the Elgeyo Marakwet Senator Kipchumba Murkomen has now broken his silence following the drift between President Uhuru Kenyatta and DP Ruto since 2018 when Orange Democratic Movement Leader, Raila Odinga got into the government.

Murkomen, now claims President Uhuru has been punishing the entire Kalenjin community due to his sour relationship with DP Ruto whose roots are the alleged affected on matters development as it had to happen. 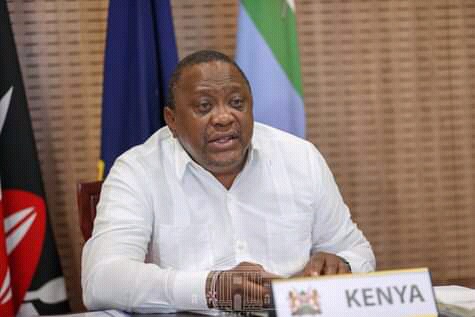 The Lawmaker while addressing the residents of Nandi County during the burial function of the Former World Cross Country Champion, the late Agnes Chebet Tirop, Murkomen alleged that Uhuru stopped channeling money that was meant to better a section of Rift Valley as it had been planned before the duo fell out.

He concluded that the Jubilee government decided to punish and deny the residents of Uasin Gishu, Elgeyo Marakwet, Rift Valley Athletes, and business persons with origin from the aforesaid regions opportunities and resources to thrive due to political fights between Uhuru and DP Ruto. 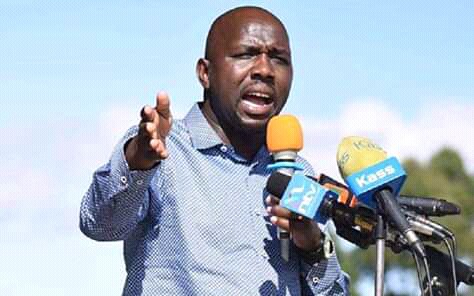 “We had plans in 2016 and 2017 towards these terms: Kapsabet, Eldoret, Kamarin, Kimwarer Stadium projects amongst others. I feel sad that due to political fights in Jubilee and in the wish to embarrass the deputy president, the government of Kenya denied the people of Nandi, Uasin Gishu, Elgeyo Marakwet, Rift Valley athletes, business people opportunities in the name of punishing one individual for no reason,” said Murkomen.

Murkomen claimed that lots of people have been asking him matters project completion yet he is not in government, having been axed alongside other allies to DP Ruto after the cold war between Uhuru and DP Ruto started heating the grounds. 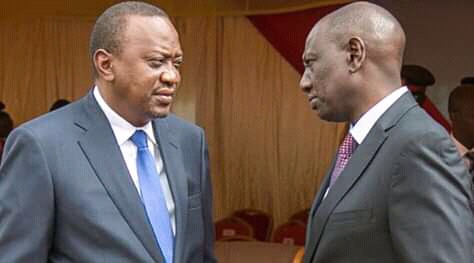 “People have been asking me why have not completed the projects but am not the government. There is only one government led by Uhuru Kenyatta and he should not punish people and later say his place has no developments,” he added.