- Ruto has been landed a huge blow as his right hand man, Gachagua's is summoned by the court.

- Gachagua and other two county officials are summoned as witnesses to Gakuru's death.

The Deputy President William Samoe Ruto has been landed a huge blow after his right hand Man is summoned by the Court over Wahome Kakuru's death inquest. 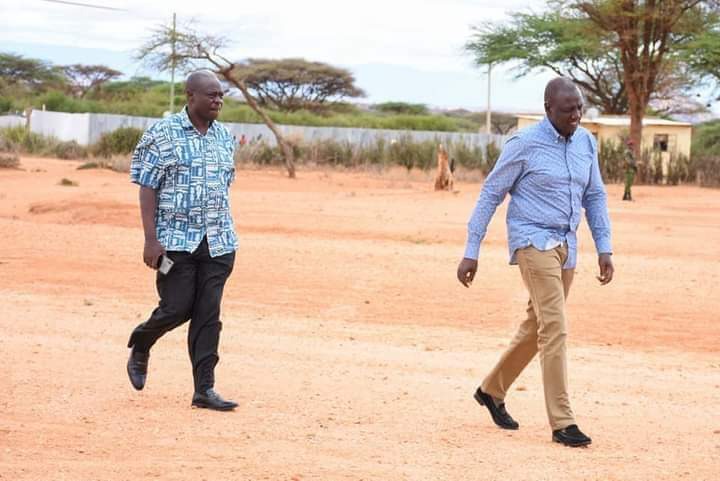 According to the report by Nation publication, the Nyeri Governor Hon. Mutahi Kahiga, Mathira MP Hon. Rigathi Gachagua and 2 county officials have been reportedly summoned in court as witnesses.

They are recqured to explain what they Know about the death of Wahome.

They trio were summoned to shed light on the comments they had made on the death.

Governor Kahiga had claimed that he warned the late Governor not to use the vehicle he was driving in on the fateful day he died, due to its mechanical state.

This has elicited mixed reactions amongst the social media enthusiasts:

"The Court has summoned Nyeri Governor Mutahi Kahiga and Mathira MP Rigathi Gachagua to say what they know about the death of former Nyeri Governor Wahome Gakuru. Won't be long before you start hearing how they're being targeted because someone saw them drinking wheelbarrow juice." Gabriel Oguda tweeted.

"If William Ruto and Rigathi Gachagua were President and Deputy President respectively and one of them came up with a proposal to assassinate a competitor, who would stop the other from committing the crime?" Solomon Kuria posted.