“Siri Imetobolewa” See The Exact Date Kalonzo Submitted His Presidential Bid To IEBC, He Did In Time

By LCMtelevision (self media writer) | 1 month ago 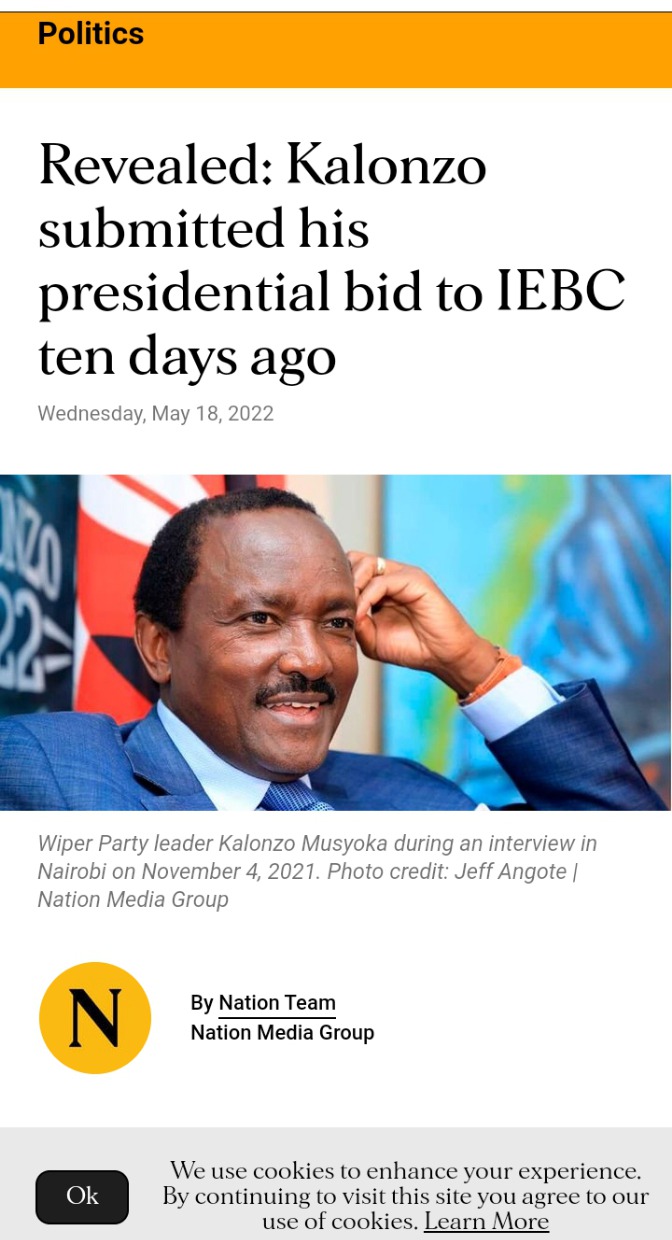 The party's National Elections Board head Agatha Solitei signed the letter delivering the list of Wiper aspirants dated May 9. The IEBC received the name of Mr Musyoka's running companion, Narok senate candidate Andrew Sunkuli, on Monday. While the name was accepted, other underlying problems, such as Mr Musyoka's eligibility despite Wiper's coalition arrangement with Azimio, will be addressed during the clearance stage, according to an IEBC source. This means that Mr Kalonzo Musyoka is not late and he can be cleared soon and his name added in the ballot papers as a presidential candidate. 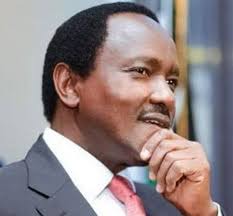 I Resigned my Military Job After My Wife Did This To me; Am Now A Hawker

Rigathi Gachagua Speaks On The Ways Kenya Kwanza Manifesto Will Differ from The Azimio Manifesto.

Wacheni Fitina Bwana: Susan Kihika Slams KTN Journalist After He Said About Her