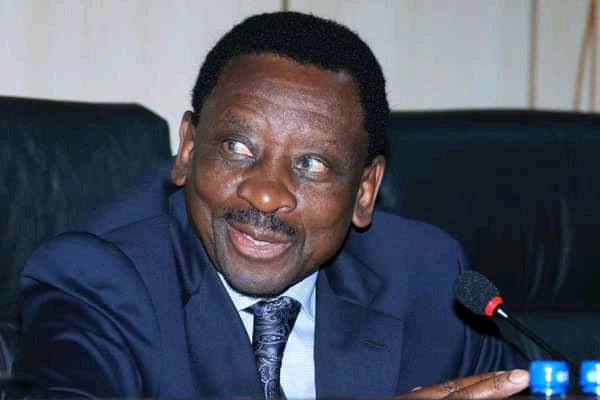 The differences between Kalonzo, Musalia Mudavadi Wetangula and Raila Odinga on the other side,continues to escalate deeper.The former moribund NASA coalition is on the brink of collapse,with Wiper,ANC and Ford Kenya forming One Kenya Alliance.

And now Siaya Senator James Orengo,has heaped praises on Raila Odinga, saying that no one in Kenyan politics at the moment,can equal Raila's power and influence.

Orengo also attacked those who left Raila's side when they were battling the 2017 elections results.He was referring to Kalonzo, Moses Wetangula and Musalia Mudavadi,who never sided with Raila even when they sworn in Raila .

Raila has been blaming the trio for lefting him during the hour of need,saying that they don't deserve his attention anymore. 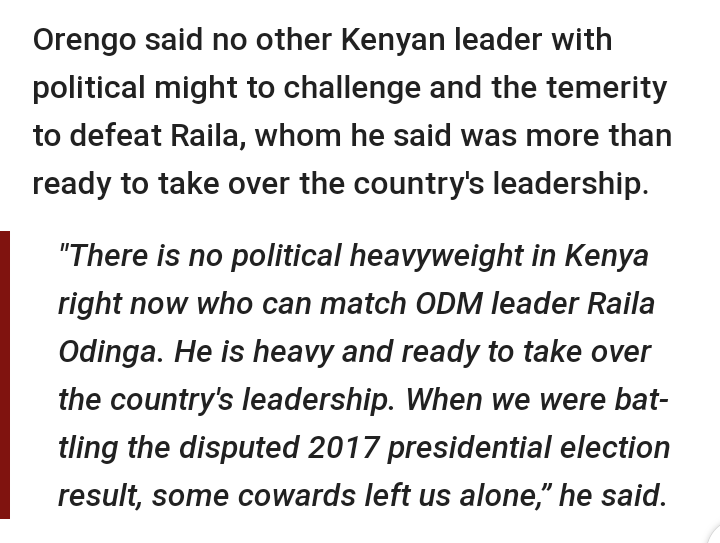 Musalia, Wetangula and Mudavadi on the other hand,are blaming Raila for not informing them on the Handshake with President Uhuru Kenyatta yet they were part of NASA.They also want Raila to support one of them for presidency in 2022 as per NASA MoU they signed in 2013.

Countries Where Just Your Race Would Get You in Trouble