By EntrepreneurshipMindset (self media writer) | 9 months ago 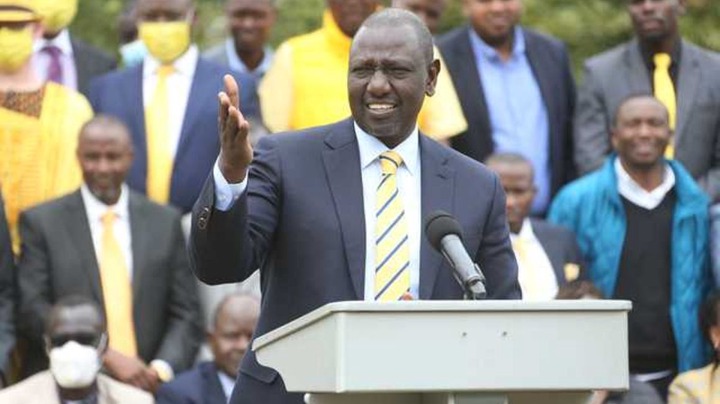 Earlier on during the launch of the Universal Health Coverage in Mombasa County, Francis Atwoli who is the Central Organization of Trade Unions Secretary-General made some comments that offended the deputy president in one way or the other. As he addressed the crowd at the event, the COTU secretary general urged the residents of Sugoi to make sure they cut down their trees so as to prevent DP Ruto from committing suicide after losing the august general elections.

This has however prompted the second in command to issue a statement regarding the same through Hussein Mohammed, who is the head of communications in Ruto’s presidential campaign.

"The remarks by COTU secretary general are completely unnecessary and go against the tenets of democracy. For Kenyans inflicted with violence and death including in the context of elections, this is not a laughing matter," stated part of the released statement. 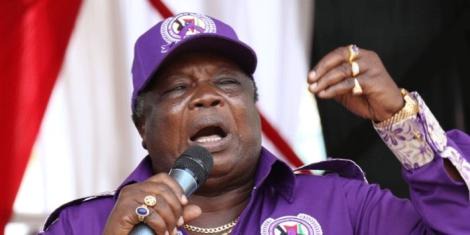 The DP further termed the sentiments from the COTU secretary general as unprofessional bearing in mind the spike of suicide cases being witnessed in the country as a results of financial difficulties brought about the corona virus pandemic that has left thousands of Kenyans without jobs and sources of livelihoods.

"To use suicide as humor in electioneering, at a national health function attended by the Health Cabinet Secretary and presided by the Head of State and consequently finding it funny, is a demonstration of just how far these elite are from the realities and struggles of the Kenyan Hustler," added the DP.

Content created and supplied by: EntrepreneurshipMindset (via Opera News )