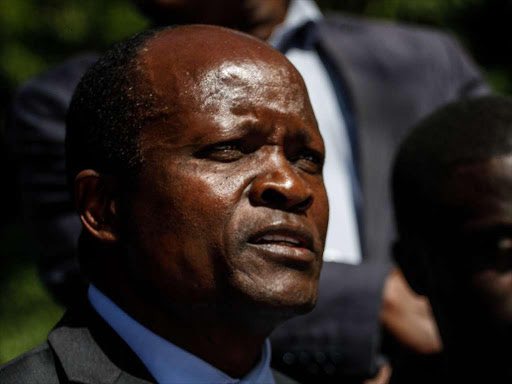 Embattled Migori governor Okoth Obado has now found a new force to deal with in regards to his proposed ouster.

The county boss has been battling his ODM party after it proposed his impeachment, before on Wednesday taking on county police bosses for allegedly reducing his security detail.

He is as well facing several court cases, including his recent implication in a Sh73 million graft case, which has resulted in him being barred from accessing his offices, as well as his impeachment calls.

He will also have to now deal with an endorsement from women leaders and professionals in the county, who have thrown their weight behind his impeachment motion, urging ward representatives to get rid of him. 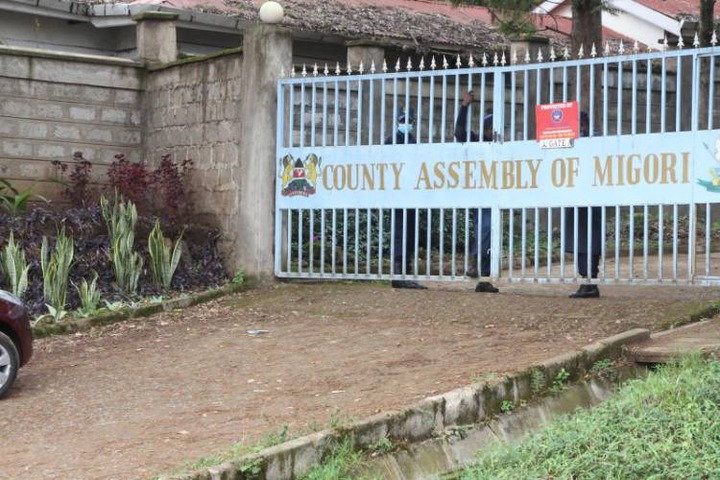 Under Kuria Women Professionals umbrella, led by area Woman Representative Dennitah Ghati and Lilian Mahiri Zaja, they want him impeached quickly over among others, poor leadership.

They have listed corruption, poor medical services and oppression of the minority communities as the reasons behind their push to have Obado ejected.

“It is disturbing that, in this era of devolution, hospitals in Kuria are in a pathetic condition forcing women to travel long distances to either Migori or Kisii to get basic services like Caesarean sections," Ghatti told The Nation on Wednesday.

The women have also cited poor infrastructure, saying that things have remained the same in the county for the seven years Obado has been in office. 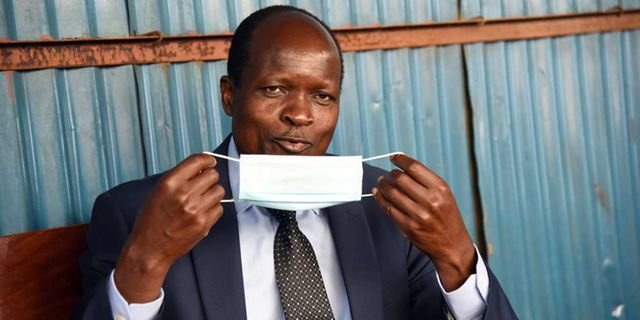 “We as women professionals now say enough of the sideshows. Just like other counties, we need good governance in Migori, quality infrastructure, well equipped and functioning health facilities, development in our sub-counties including targeted programmes aimed at empowering women in the county,” said Zaja.

Karen: Man Arrested For Allegedly Stripping His Mother Naked And Later Setting Her A Blaze

3 Things You Should Never Do To Please A Lady

Reason Sultana's Producers Did Not Use A Real Blind Girl