"So Sad" NTV Host Fires At Langata MP Jalango For Failing To Turn Up For Scheduled Interview.

By fortune_omosh (self media writer) | 4 months ago

Was radio host comedian turned politician Phelix left a section of Kenyans and an NTV host upset after he failed to show up for an Interview scheduled on the Nation group owned television station.

The Member of Parliament who won the elections on a land slide victory on an Azimio ticket was to be interviewed on the show slightly past 7 pm show alongside other national leaders who were set to address crucial issues about leadership in their constituencies of representation.

The host of the show Salim known for his mastery in Swahili was left disappointed airing his frustrations live on national television.

The media personality was heard saying that it is sad to see such a leader missing a TV interview without even sending an apology.

Here is a link to his reaction.

Kenyans on Twitter reacting to the news also called out the comedian labeling him a proud politician.

Jalango has not yet responded or revealed why he missed the interview to which he had promised to attend. 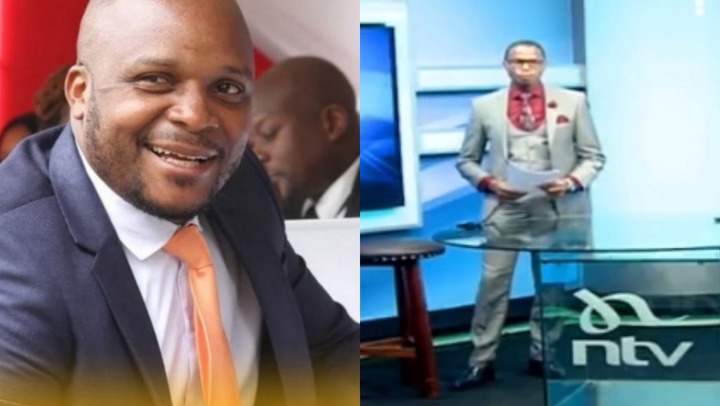