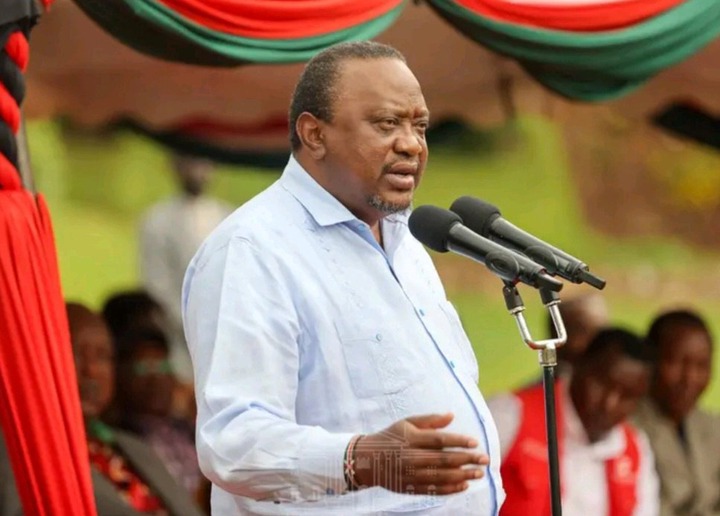 The position that former Head of State Uhuru Muigai Kenyatta is likely to play in President William Samoei Ruto's Administration has been revealed by Captain Kungu wa Muigai.

Kungu believes that Uhuru Kenyatta would continue to carry the political mantle of the Kenyatta family even after he steps down as president. Kungu, who is Uhuru Kenyatta's cousin, revealed that the son of Jomo Kenyatta is going to act as the Mount Kenya Spokesperson, which means that he will be representing his Community at the National level. Kungu is also Uhuru Kenyatta's uncle. 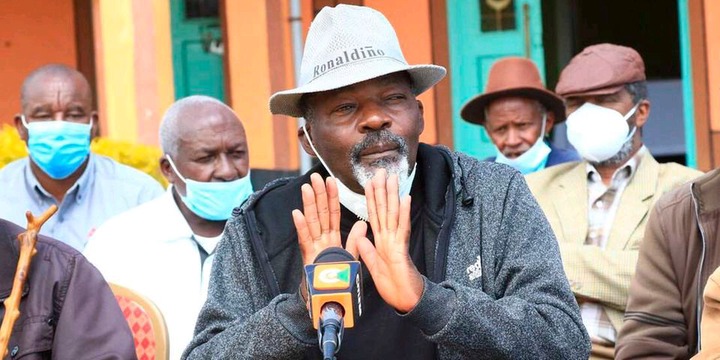 He also added on by saying that Uhuru Kenyatta is the man who is to adenine the younger politicians in Central-Kenya, as well as shape up the political setup of the Mountain, which is the largest voting block in the country, with over 5.8 Million Registered voters. He said that this was an additional point that he wanted to make.

Uhuru Kenyatta was one of the top stakeholders who contributed a significant amount of money to support Raila Odinga's presidential campaign. Raila Odinga was Uhuru Kenyatta's most preferred candidate for the presidency.