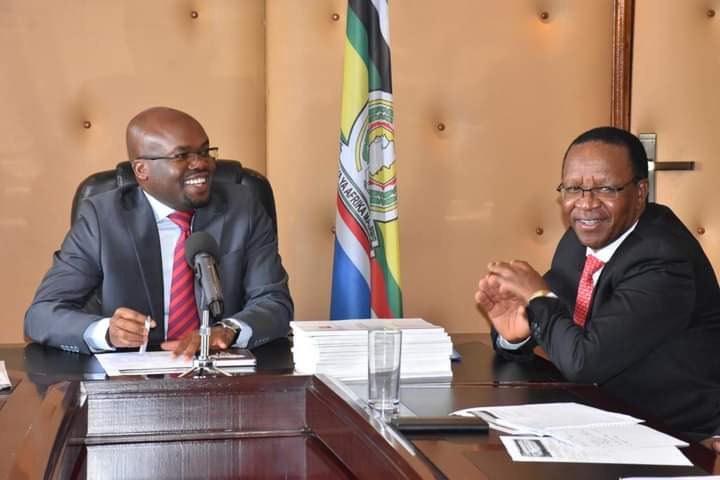 Omollo prior to his appointment has had a meterioc rise in his career in both the private and public sectors over the past few years.

Omollo who took over the mantle from Karanja Kibicho after being sworn in on Friday, became the youngest person ever to hold the critical office that oversees the security of the entire country. 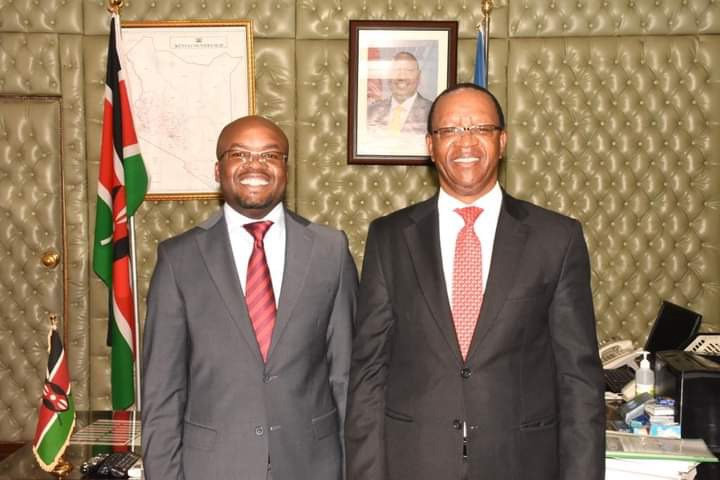 During the swearing-in process, Omollo assured president Ruto that he is committed to serving diligently.

He will now serve under Kithure Kindiki in the Interior docket in the President William Ruto-led administration.

Their roles include coordinating state functions and overseeing internal security and public administration among others.

This report has elicited alot of reactions online.

Leaders and residents of Homa Bay have continued to send their congratulatory messages to Raymond Omollo after his appointment as a Principal Secretary. 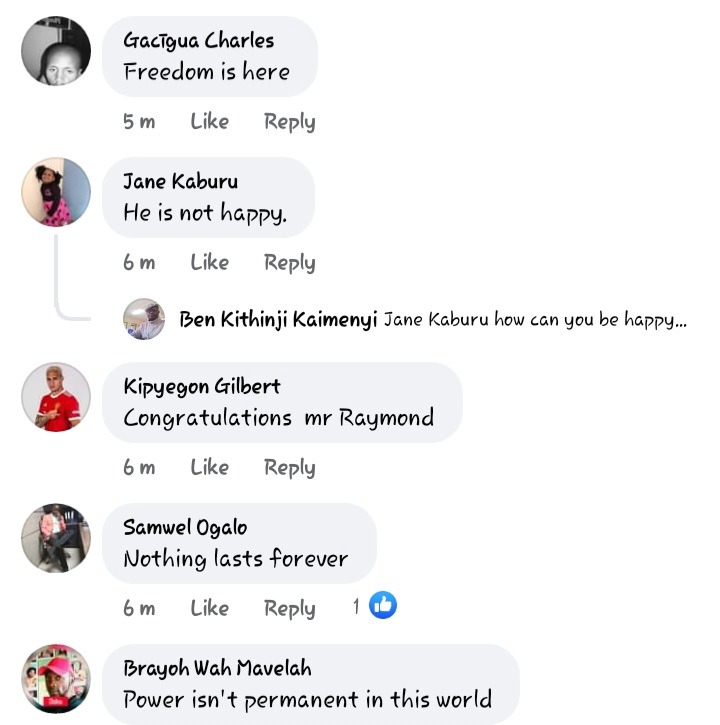 The powerful docket returns to Luo Nyanza 31 years after the exit of permanent secretary Hezekiah Oyugi on October 27, 1991.

Mr Oyugi was one of the most influential men in the administration of former President Daniel Arap Moi before the two fell out.

They said the president has reaffirmed his commitment to embracing all communities in Kenya for the sake of development.

Here are some of the reactions

Jane: He is not happy.