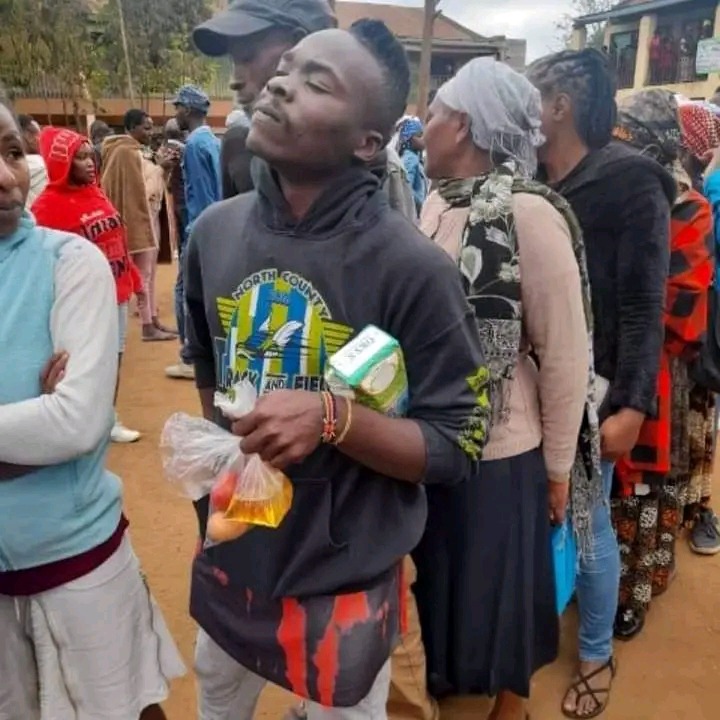 However, during the election, several photos went viral on different social media platforms as Kenyans displayed different theatrics to express how the day is important to them. 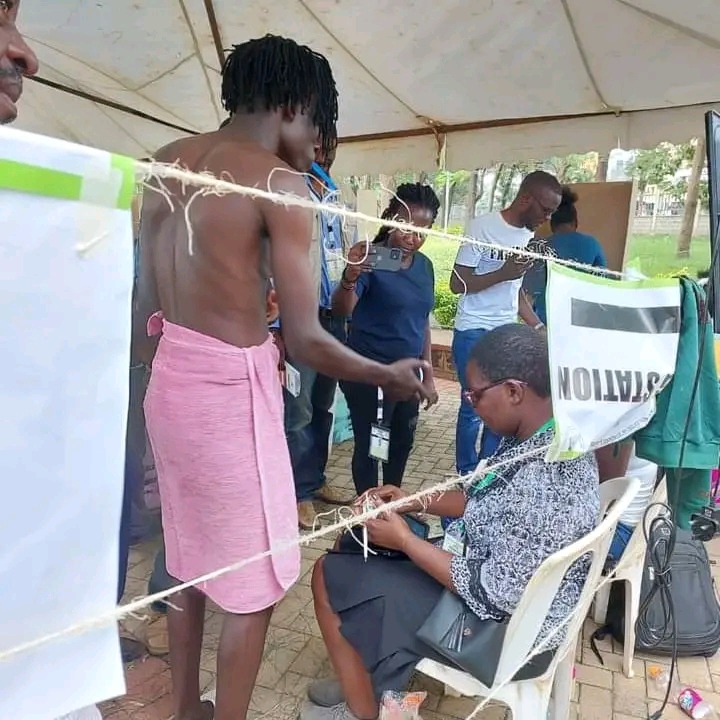 The majority of Kenyans were left amazed and in stitches, after several voters showed up at polling stations putting on weird clothes while others ate a different kinds of foods. It all began in 2017 when a Githeri man showed up at a polling station eating githeri online.

Among the photos that have gone viral include one with a lady carrying a teddy bear on the line. Another was spotted eating a full loaf of bread while waiting to cast his vote. 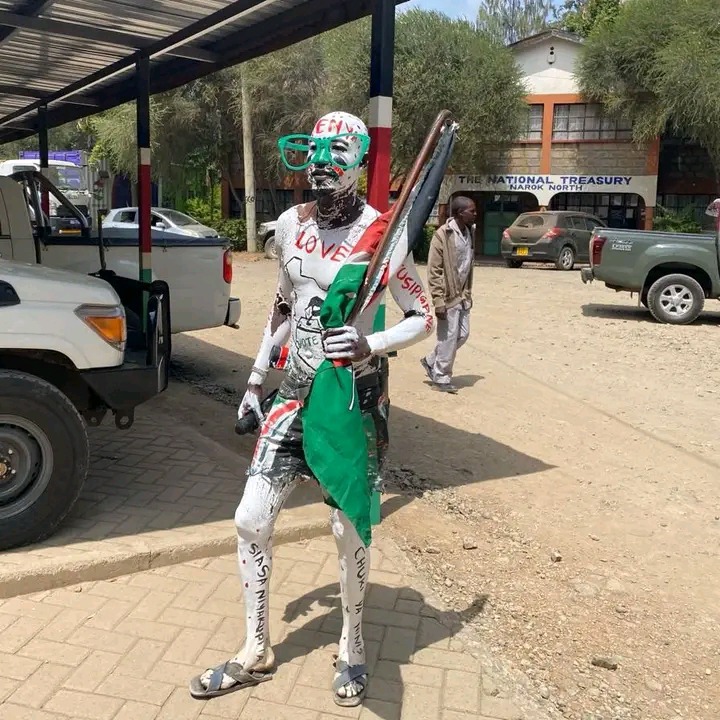 Another man was also spotted spreading the gospel of peace while carrying the Kenyan flag. He painted his body with words urging Kenyans not to fight each other.

Also, two photos showed men with bathing towels wrapped around their waists. The duo claimed that they were forced to go and vote first before returning home to take shower. To them, voting was more important than taking a shower. 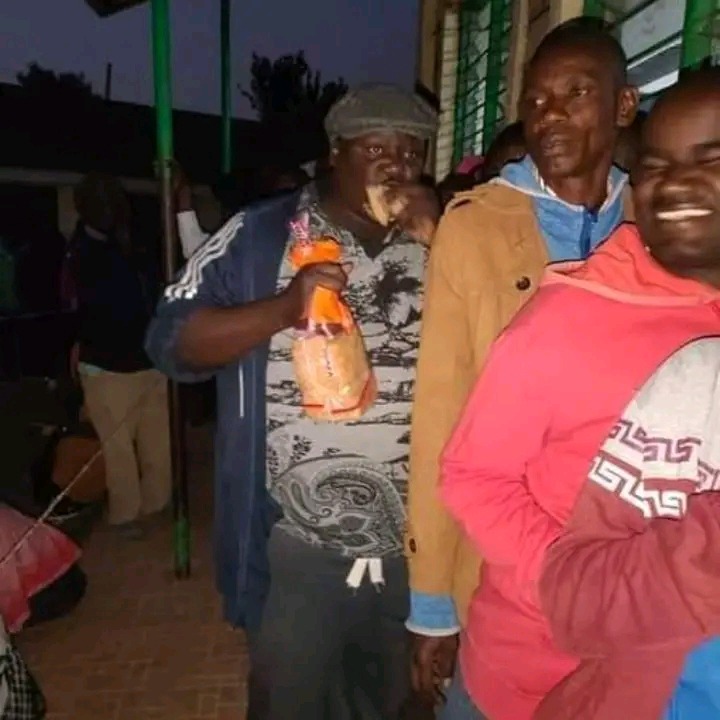 Another man was also spotted carrying eggs, a packet of flour, tomatoes, and cooking oil. He was going to prepare a tasty meal of Ugali immediately after voting for his favorite candidate. 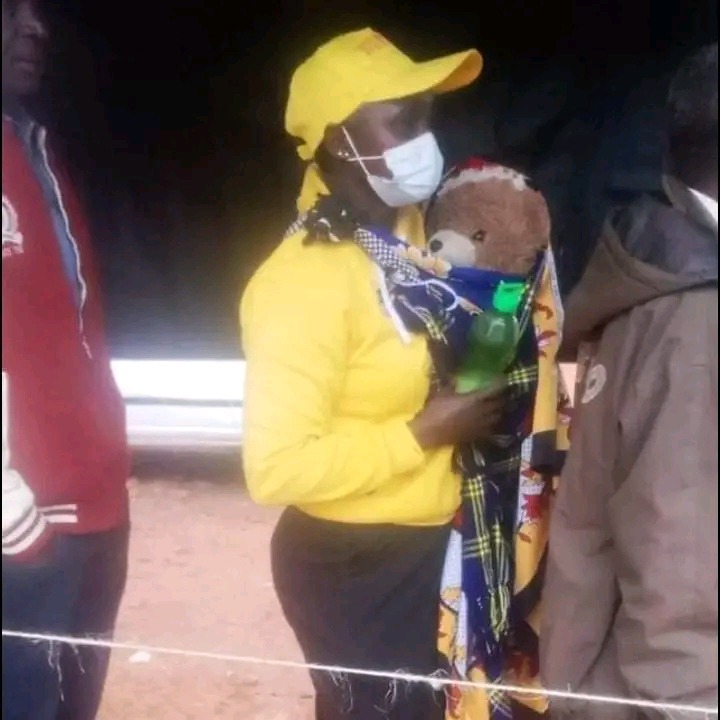 Why Menstruation Is Very Important In A Female's Life

How to make 100k monthly in Kenya through poultry farming.

Are You Tied To Traditional Beliefs. Here's What The Scripture Says About Clean And Unclean Foods