When former Prime Minister Raila Odinga and President Uhuru Kenyatta shook hands at the stairs Harambee House, most Kenyans were shocked as this was not expected following a highly contested presidential election that ended up in the Supreme Court. The two leaders said that their move was for the best for the country as this calmed the temperatures that were raising each day. 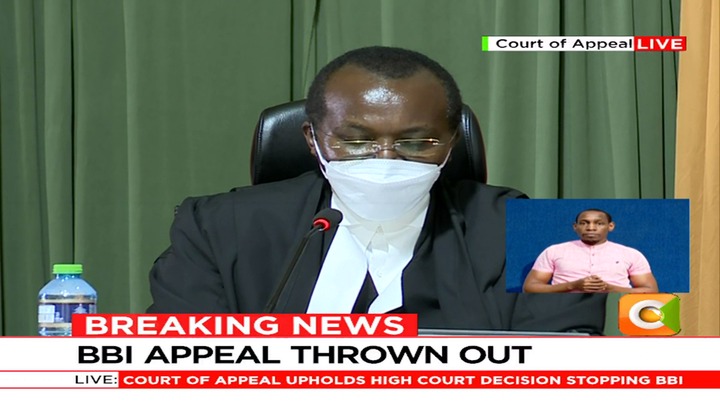 After that famous handshake, the Building Bridges Initiative (BBI) was born and the two started traversing the country selling the BBI agenda and telling Kenyans why it was good for the country. After several months of consultation, the taskforce that was mandated to spearhead this process came up with recommendations that there was need to amend the constitution to end this fights that happens each and every electioneering period. 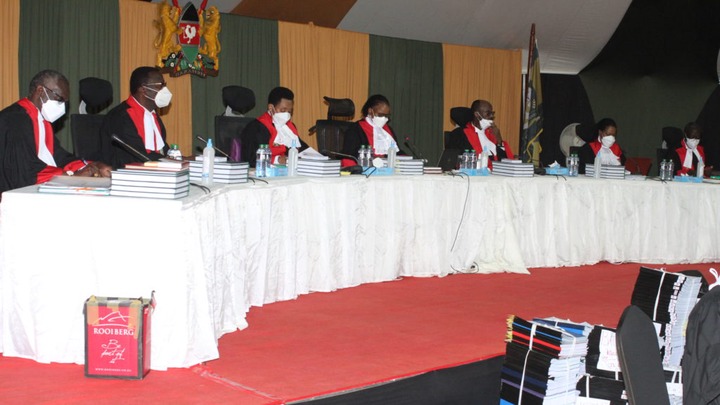 This was not however received well by a section of Kenyans who vehemently opposed any amendment to the 2010 constitution saying that the introduction of the position of the Prime Minister and his two deputies would add more burden to Kenyans. This tussle finally landed in the Court and the High Court made a landmark ruling that the whole exercise was unconstitutional. Not ending there, the proponents appealed the ruling at the Court of Appeal where the suffered the same fate as that of the High Court. 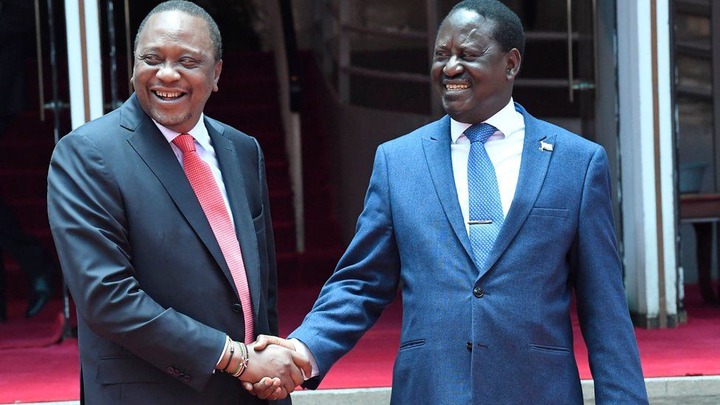 Without accepting defeat, the proponents finally landed at the Supreme Court trying to salvage the BBI. Now that the three day hearing of the appeal is over, the Supreme Court judges under the leadership of CJ Martha Koome retired to go through the submission of each party before they come out with a ruling. 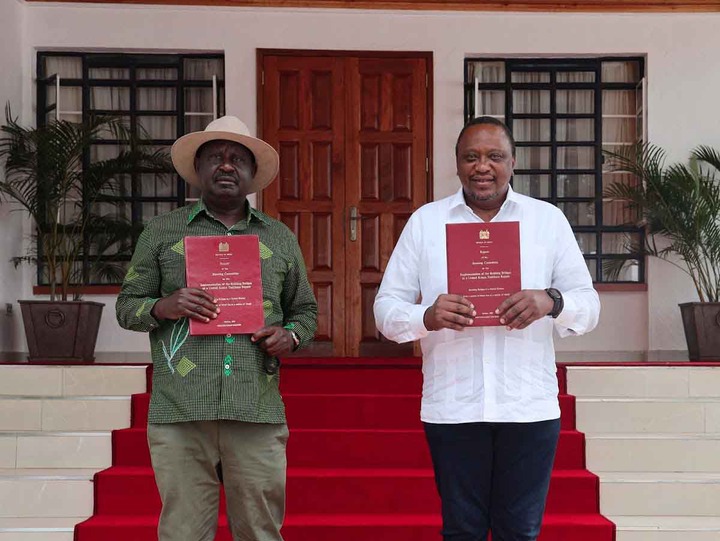 Basing of the arguments that were witnessed during the submission, there is a very high like hood that the BBI will suffer the same fate like it happened at the lower courts. This means that this will completely put the initiative into oblivion and should the proponents want to save it, then they will have to start all over again.

What do you think would be the fate of the BBI?

Pictures used here are only for demonstration.

Ann Waiguru Campaign Materials Destroyed, She Faults Her Major Competitor In The Race

Top challenges Kenyans are facing as revealed in this current survey