Boni Khalwale who is commonly known as 'bull fighter' is among the key political ally of the heroic president William Ruto. They are still in ecstatic mood after William Ruto was declared by the IEBC senior presiding officer Wafula Chebukati. 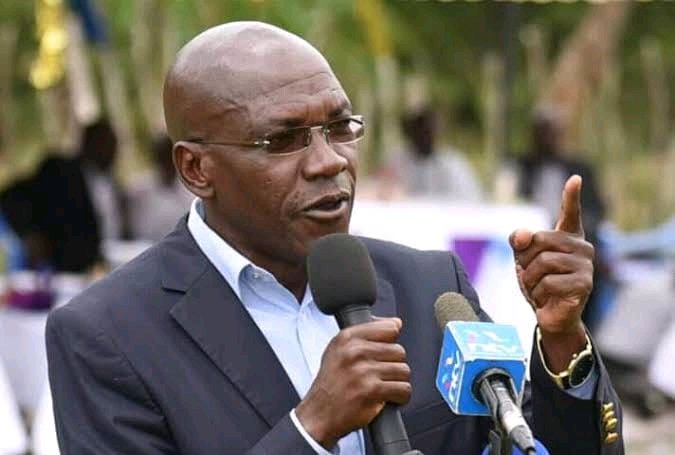 However, the political period has already been concluded in the country except for those area regions which have not voted for some seats. The gubernatorial seat of Mombasa and Kakamega is among the regions to elect their next governors on 23rd August. 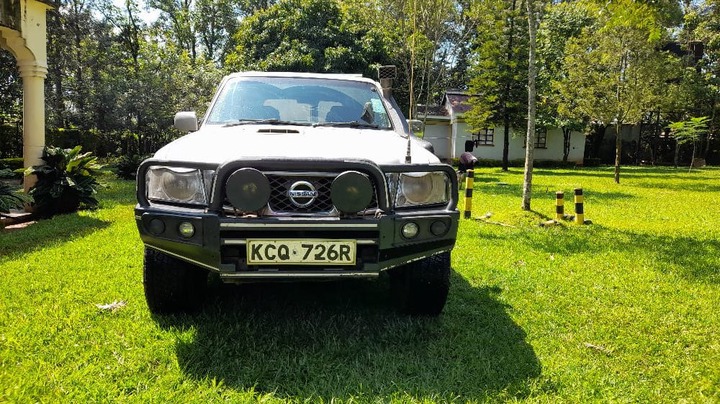 Politcians spent most of their resources in doing campaigns in order to convince people to vote them for a given seat. Boni Khalwale has today through her official Twitter page claimed that after a bruising three_ months campaign they also count losses. He further shared the phots of his vehicle whose engines have blown off. 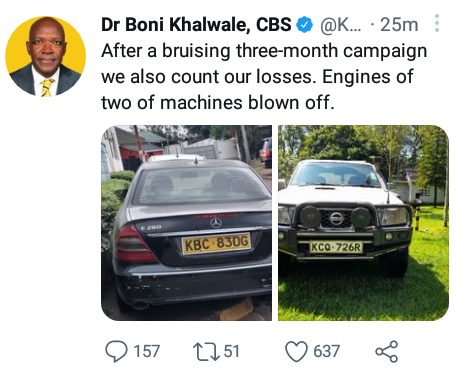 "After a bruising three-month campaign we also count our losses. Engines of two of machines blown off" Boni Khalwale tweeted. 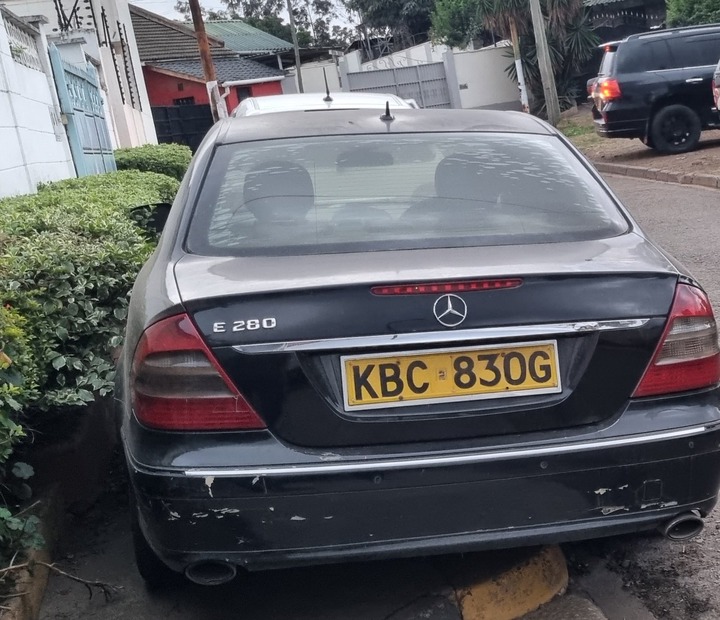 Indeed, it takes much of sacrifice for a politician to succeed in politics. Share and follow us for more recent updates.