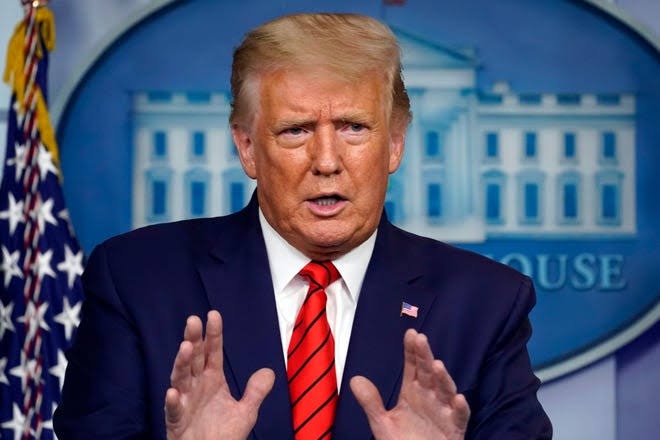 US President Donald Trump is not giving up so easily even after the final college electoral vote put him so far behind the President-elect Joe Biden.

Even after asking for a recount after claiming that there was massive fraud in the counting of the Presidential votes in some states, Trump has refused to take a bow and leave office as he claims that justice must be done and that Biden's historical win should be nullified.

Yesterday, his supporters took to the streets demanding that the election was fraud and should be re-done as they strongly believe that Trump is the winner. 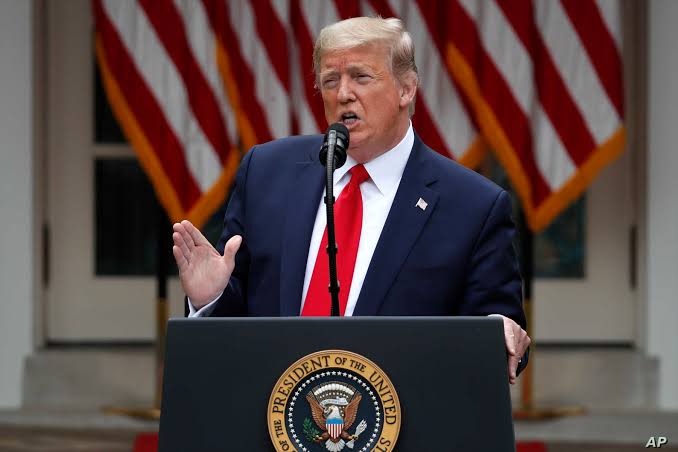 That being said, it will now head over to the Supreme Court for Trump and his legal team to prove that the elections were not free so as to overturn Joe Biden and Kamala Harris win.

On Sunday morning, Trump has finally announced that his personal lawyer Rudy Giuliani will now lead his post-election legal pursuit for justice as he declared his confidence in the mayor.

"I look forward to Mayor Giuliani spearheading the legal effort to defend OUR RIGHT to FREE and FAIR ELECTIONS! Rudy Giuliani, Joseph diGenova, Victoria Toensing, Sidney Powell, and Jenna Ellis, a truly great team, added to our other wonderful lawyers and representatives!" Trump said in a tweet made early on Sunday morning. 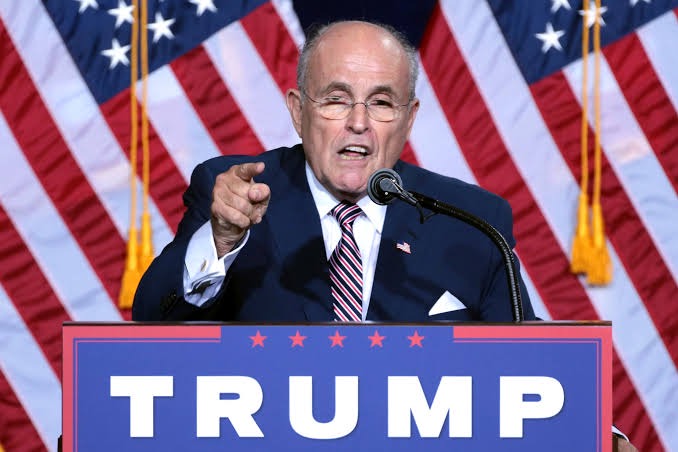 Biden and Kamala now have to hope that Giuliani fails to impress the judges so at make Trump officialy defeated and prepare for the January inauguration.