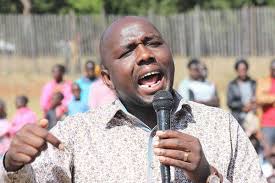 Many politicians across the country have began drumming up support for their best presidential candidates in the coming general elections.Political parties are being formed to find their way through to the elections.The recent and the ongoing by-elections have been tests to some political parties.They have used these elections to know their strengths and weaknesses.

Recently,DP Ruto hinted at working together with Raila Odinga in the coming general election.This has caused jitters in some parties that have felt aggrieved.ANC party had raised complains that ODM should officially leave the NASA coalition before forming an alliance with DP Ruto.Surprisingly,the verbal attacks between ODM and the DP's allies have subsided since this was said.However,the lockdown introduced by the president has completely stopped the political rallies.

In the 2002 general elections,former president Moi short-changed Raila Odinga for Kenyatta after he had joined KANU with a hope of probably getting endorsed by Moi.This led to the formation of the National Rainbow Coalition that saw Raila throw his wait behind Mwai Kibaki as the President.In comparison to this,Elgeyo Marakwet County Senator Kipchumba Murkomen has now defended Odinga and cautioned President Kenyatta against short-changing Raila Odinga in the coming general elections..He says that this will be a mistake of a monumental proportion.He has reminded the president of the 2002 scenario.Hscenario.However,he has said that the hustlers already have their own plan. 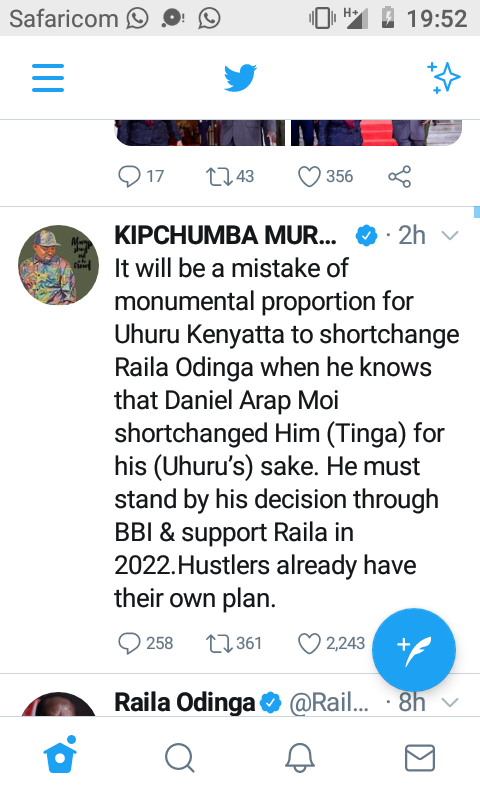