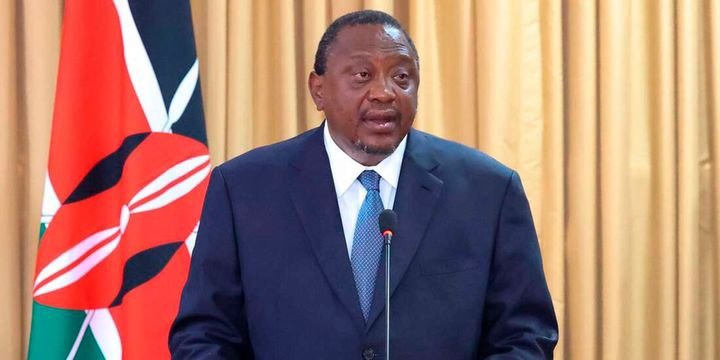 The failure of the Building Bridges Initiative (BBI), which consumed the first three years of his second tenure, was Uhuru Kenyatta's biggest regret as head of state, he revealed today.

The one man, one shilling principle would have been incorporated into the constitution, according to Uhuru, who made this claim on Sunday night, August 7, in an exclusive interview with Kikuyu broadcasting Radio and TV stations. 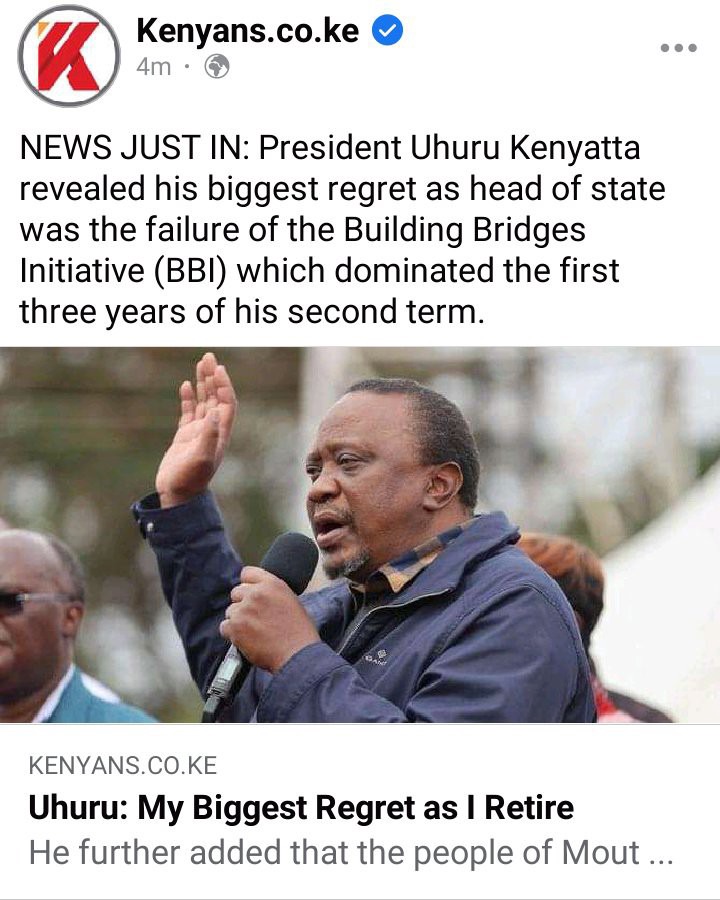 "BBI has to be my worst regret. It is unfortunate that the one man, one shilling principle won't have been accomplished by the time I retire, Uhuru stated.

The Building Bridges Initiative, vigorously advocated by ODM leader Raila Odinga, was met with harsh opposition from opponents, particularly the DP Ruto-led Kenya Kwanza camp, and it was ultimately found unlawful by the Supreme Court, leading to its failure.

The Head of State stated that it's sad that his home territory (Mt Kenya) was misled into thinking that his support for BBI was motivated by personal interests and argued that the people from the Mt Kenya region would have tremendously benefited from the project.

The president further said that the hatred of the Mount Kenyans for him (Uhuru) will now prove to be their biggest error before he retires. As long as the issues impacting the Mt. Kenya region are not rectified, he argued, he is now leaving for his home to live life with his grandchildren.