By Curtis-Otieno (self meida writer) | 16 days Leaders from the Rift Valley region have emerged with interesting claims regarding their expansive region and president Uhuru Kenyatta's government which has been in power since its first election in 2013.

The region is considered one of those currently in government, courtesy of Deputy President William Ruto, a son and political kingpin of the area.

But Belgut MP Nelson Koech says that despite being in government and twice supporting the president, theirs is the most suffering region in the country in terms of projects and development.

He claims that the president has been finding a way of having the proposed state projects scandalized and then abandoned before being launched.

"All the projects have been halted or scandalised before they are stopped, none has been launched lately," the lawmaker, one of the diehard allies of the DP, told The Standard. 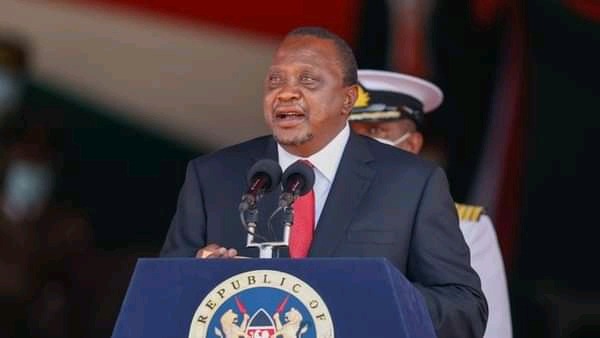 He claims that the president has been using clever ways, through security networks, to criminalize the projects and has requested him to stop doing the same and let the region benefit too.

He has joined those bashing the president for appearing to direct all projects towards the Luo Nyanza region, which is seen as his way of appeasing his handshake partner, ODM leader Raila Odinga.

He argues that Uhuru should serve the nation equally and not doing things for the sake of one person as, according to him, is the case currently.

"A president should be seen to be dolling out development as tokenism, there is a need to have are well thought out process of ensuring that the Government serve all equally and fairly, not at the whims of a single person," he is quoted.

Ruto allies are not new to blaming Raila for their woes and those of the DP and have repeatedly accused him of using his truce with Uhuru to have the president abandon Ruto and push him out of government. 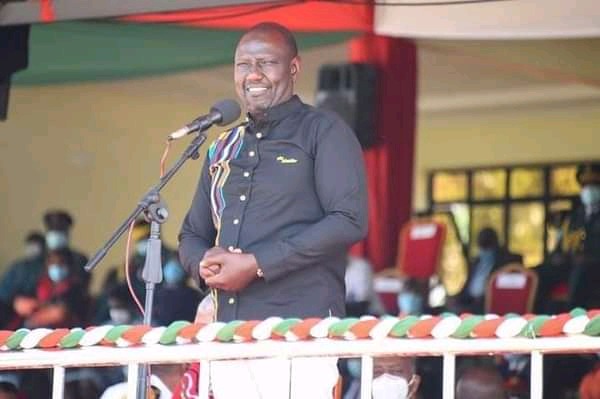 They also view the former Prime Minister as the man who might receive Uhuru's endorsement in 2022, something the president had said he would give to Ruto before his handshake with Raila.

5 Fears That Are Holding You Back From Success

Joyce Maina's latest fashion and style that is causing a stir online.