Kalonzo May No Longer Run for Presidency Next Year, Sources Indicate

By Vinnelite (self media writer) | 1 month ago 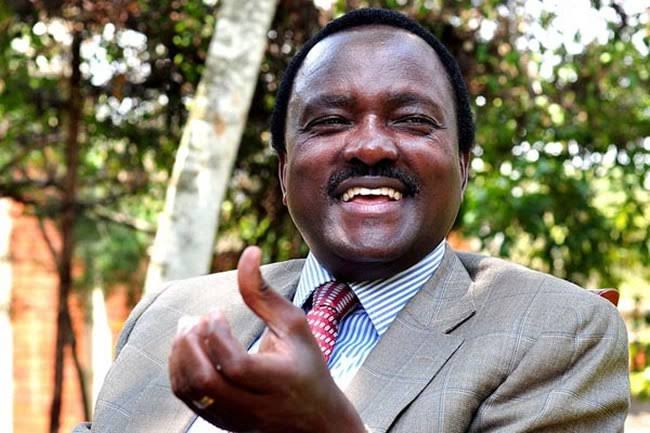 It has now been revealed that at least two of the One Kenya Alliance (OKA) chiefs have decided to withdraw from the 2022 presidential election.

The alliance includes four top leaders: Kalonzo, Gideon Moi, Musalia Mudavadi, and Moses Wetangula, all of whom have stated their desire for the seat.

Except for Moi, the four have made it clear that they must and will compete, and that they will not, despite pressure, rally behind ODM leader Raila Odinga.

According to new intelligence, Kalonzo and Moi have decided to leave and back Raila, with Kalonzo doing so behind the scenes. 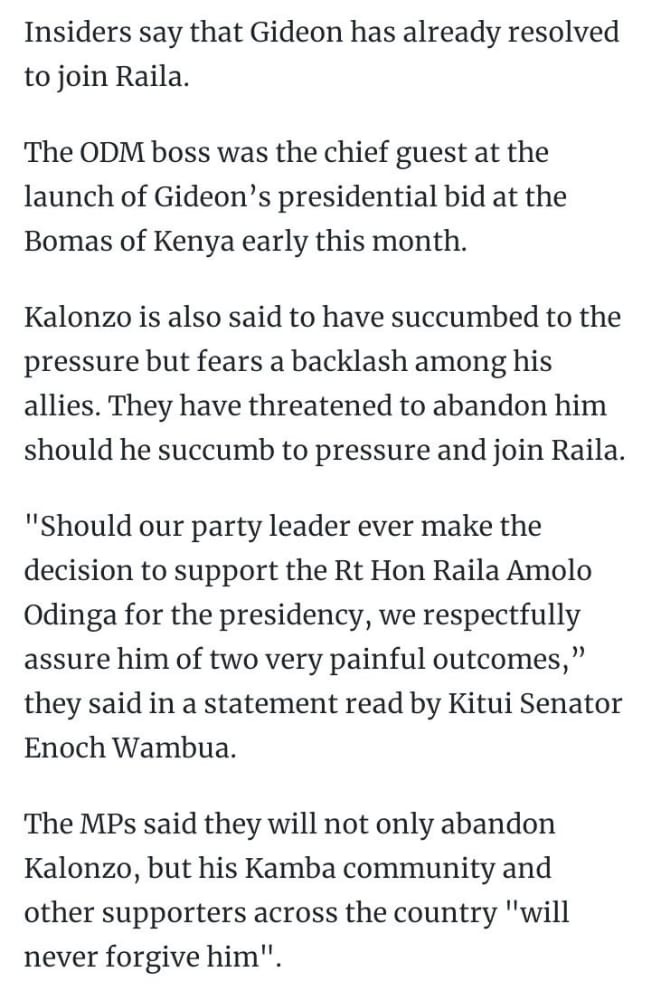 He has made this decision, but is still afraid about the reaction of his allies, according to insiders, which is why he maintains his anti-Raila attitude.

It's worth mentioning that he's been cautioned not to vote for Raila a third time, with Ukambani MPs threatening to abandon him if he does.

MPs aligned with him, led by Kitui Senator Enoch Wambua, had earlier stated, "Should our party leader ever decide to back the Rt Hon Raila Amolo Odinga for the president, we respectfully promise him of two very terrible outcomes."

ANC MP Reveals Why He Boycotted Musalia's Earthquake, Dumped Him For Azimio