By Tororey (self media writer) | 7 days ago

This follows after majority of the netizens expressed disapproval on Kuria's message which insinuated that next year's State House race results would head to a rerun because, according to him, no candidate would garner the required 50% plus one vote threshold.

"It will be a run-off," the message read.

A number of them hit out at vocal lawmaker who receiving treatment at Karen hospital, reminding him to mind his own health and quick recovery prospects instead of engaging in politics while under critical medical care. 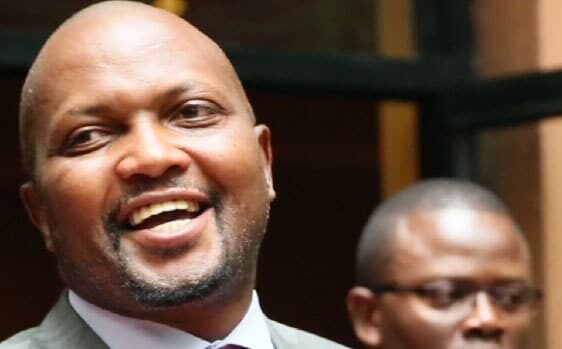 Others disagreed with his sentiments while quipping that the 2022 presidential contest had a clear and no runoff election would be conducted thereafter. They opined that either deputy president Dr William Ruto and or Orange Democratic Movement (ODM) party leader Raila Odinga would emerge victorious by a wider margin and achieve the required threshold, eliminating the need for a rerun.

However, others agreed with him. They pointed out that the contest would be tight since the front-runners Dr Ruto and Raila had almost equal chances of winning. 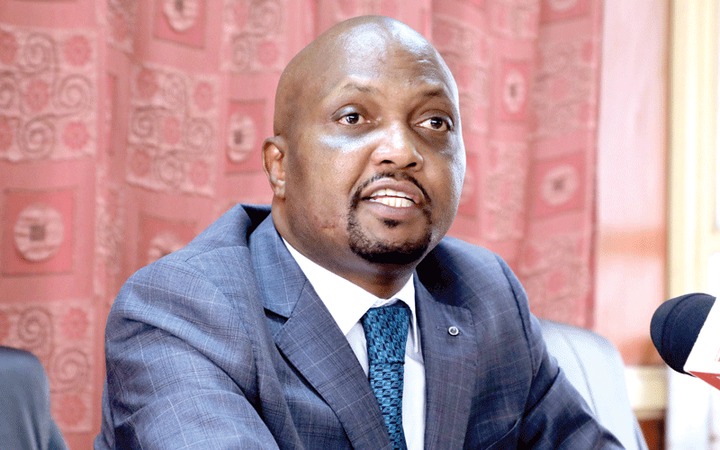 This comes as the two leading presidential contenders scramble for votes from different region's in the country in a bid to actualize their chances of bagging the seat. They have trained their eyes on Mt Kenya more than other regions because it is believed that it has a significant number of votes which could turn tables.

Moses Kuria has been in the forefront issuing demands which a presidential candidate who wanted votes from their region must fulfill first.

Here are some of the reactions; 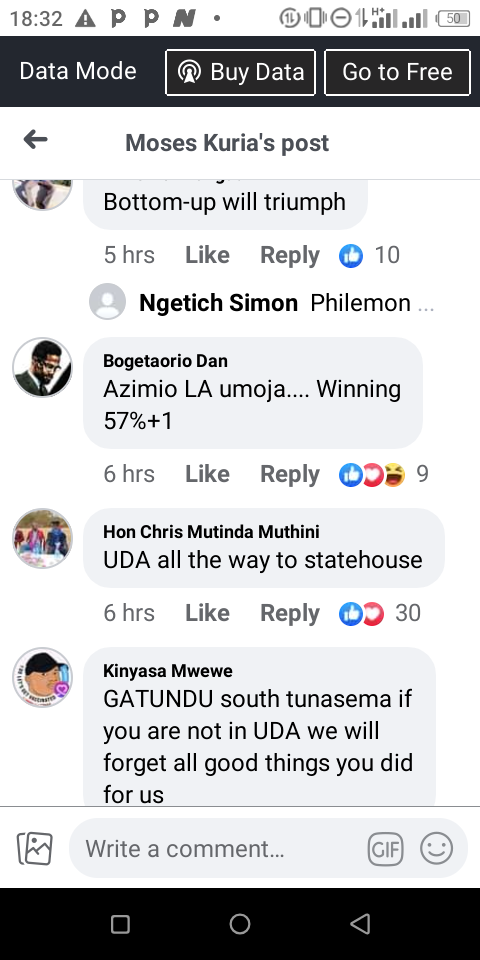 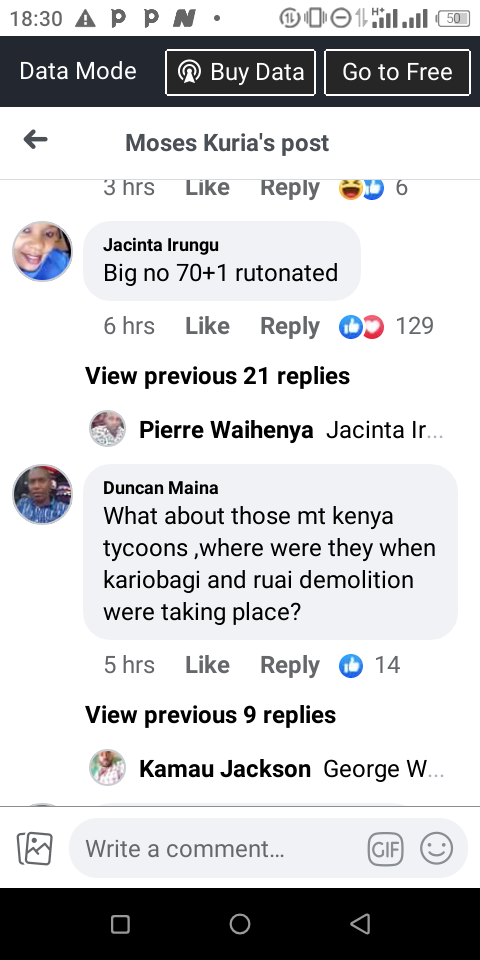 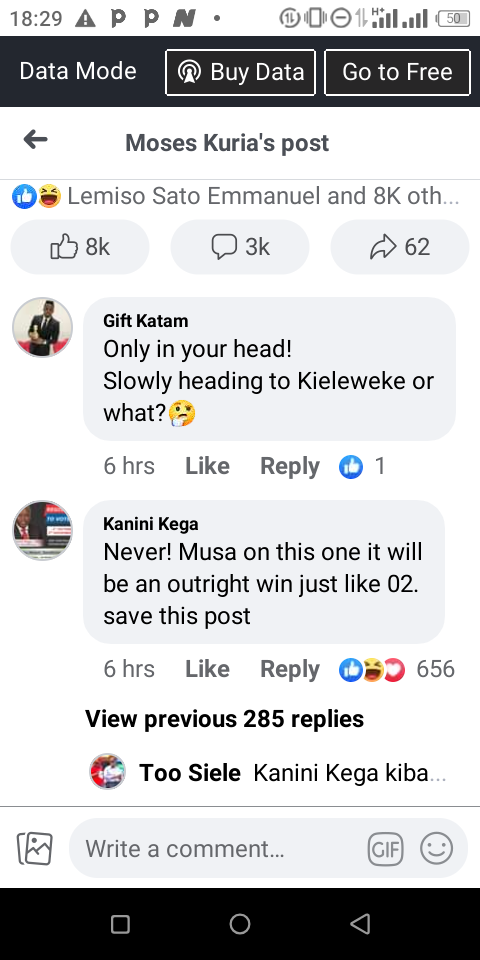 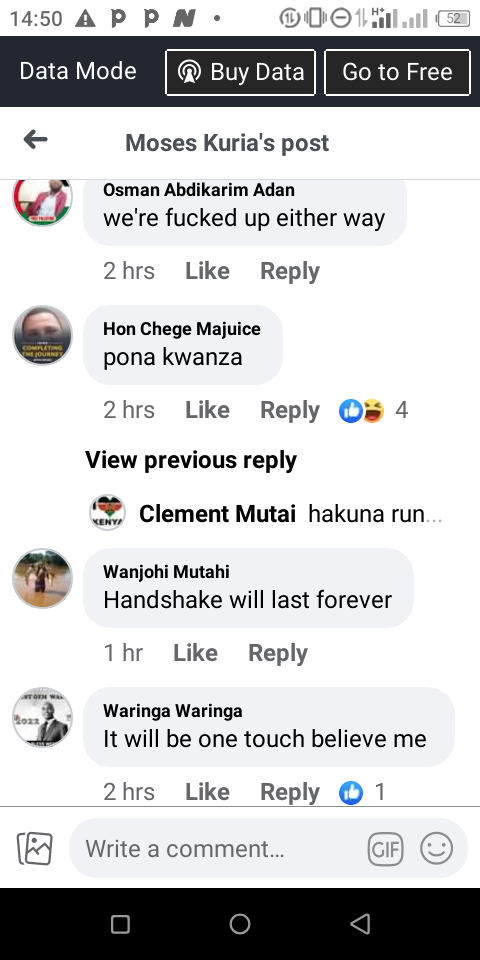 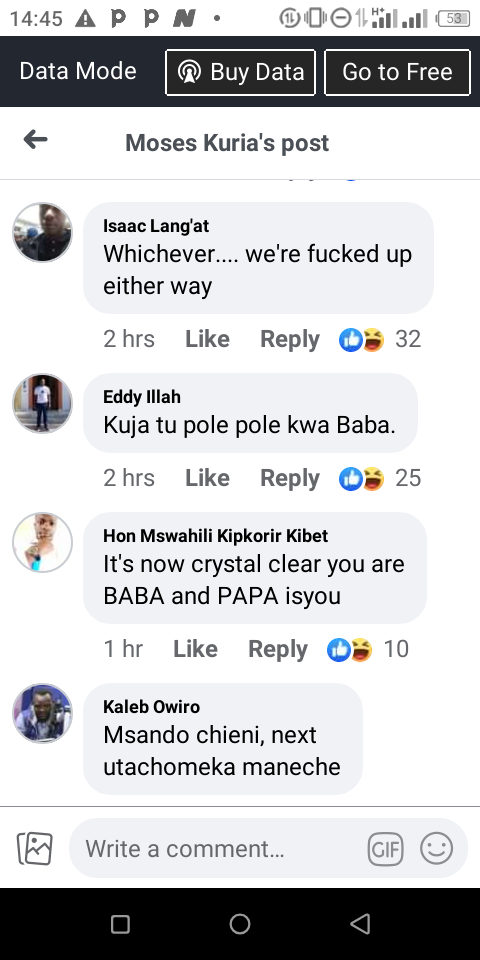 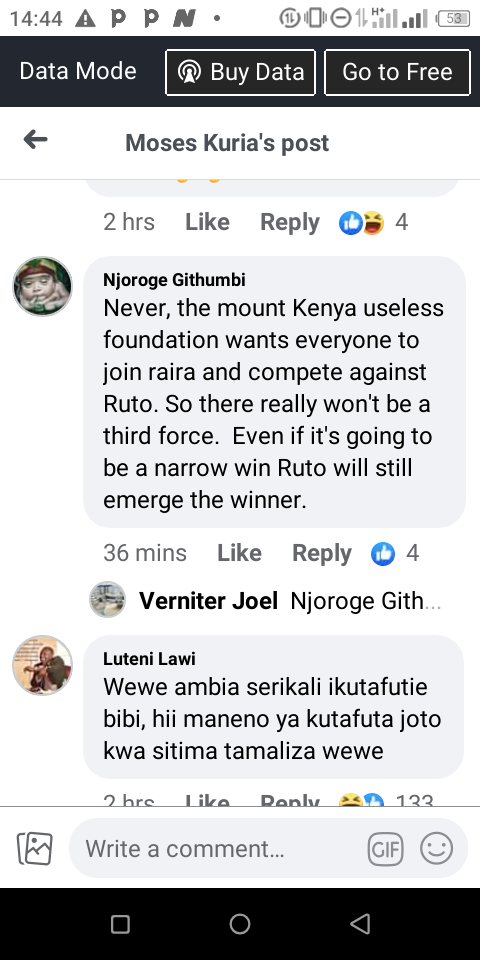 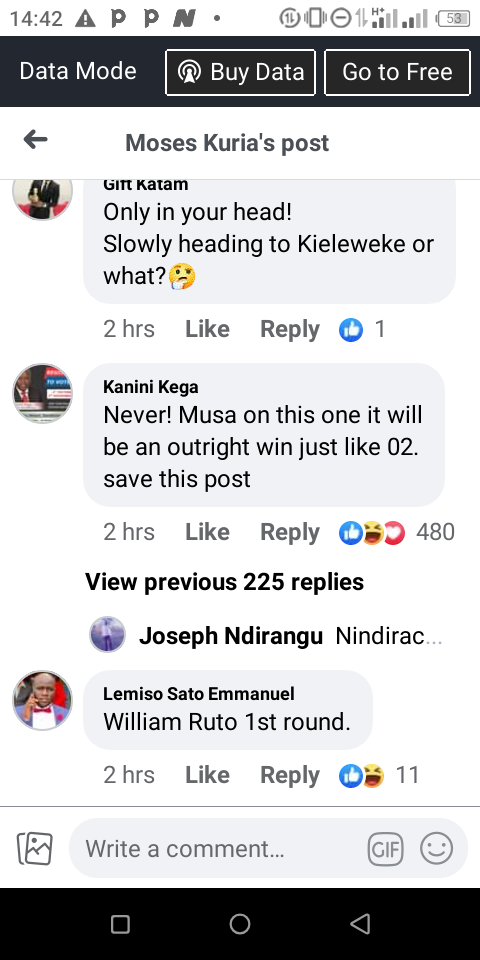 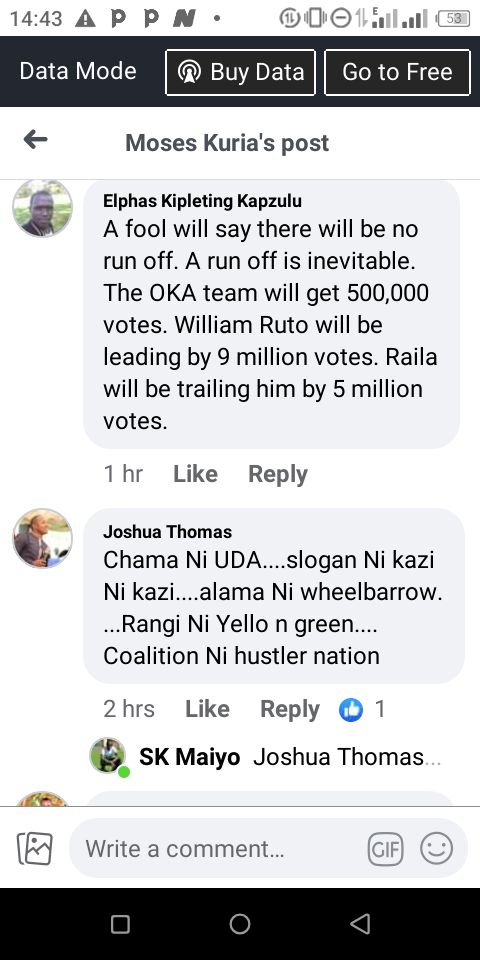