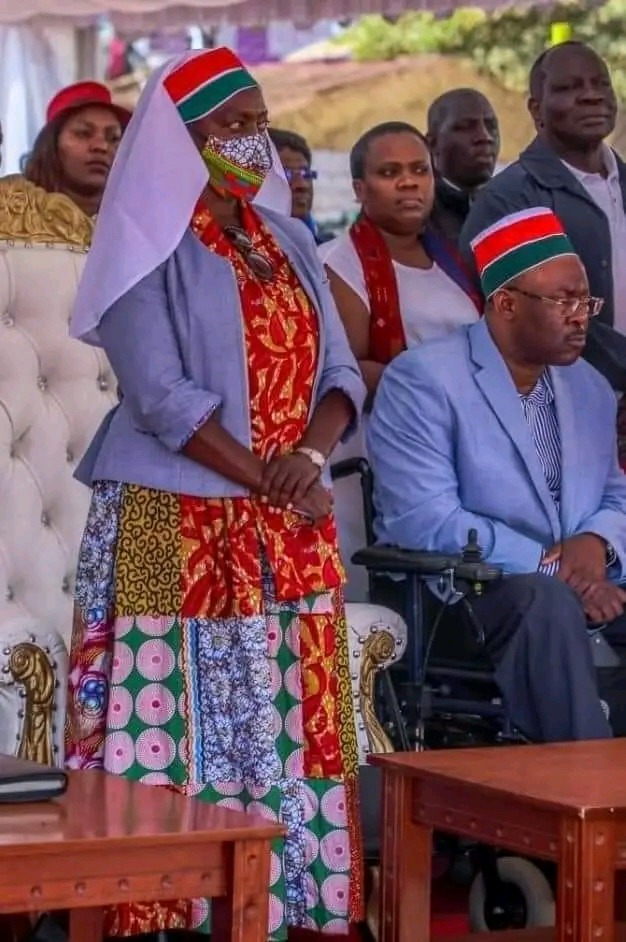 After the campaigns, Martha Karua took to Facebook to reveal one thing she noticed when campaigning in Nairobi. She wrote;

"On my Nairobi tour today, I saw people full of hope. Men and women ready to determine the destiny of this country. Youth ready to fight for a better tomorrow.Traders and businesses needing support to break through. Azimio will work tirelessly for you all." 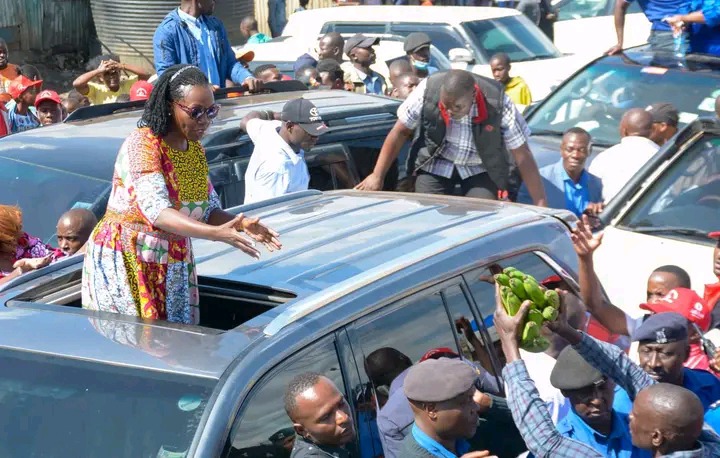 As Karua was in Nairobi, Raila Odinga and his team were in Homabay finalizing their campaigns in Nyanza region. They also critisised Ruto and told him off to stop disrespecting president Uhuru Kenyatta.

They referred to the audio that leaked about him saying that he almost slapped the president. Junet Mohamed played it and said that if he can dare to slap the president, then what will he do if he is given power? That Kenyans should not vote for him. However, the deputy president campaign team has refuted the claims and said that the newspaper that reported that is very biased. They said that they should stop spoiling Ruto's name.

Chebukati and his team prepare the ground for the announcement of the final presidential results.

Proceeding Activities in Bomas While Awaiting For The Final Presidential Announcement

PHOTOS; Azimio Leader Already Seated At Bomas As They Wait For The Final Announcement From Chebukati

Situation at Edoret Town Ahead of IEBC Big Announcement