Still hopeful about Ruto's contentious victory is Raila Odinga. The Azimio leader and his team have found a few flaws that, in their opinion, will cause the Supreme Court to overturn Ruto's triumph. President-elect William Ruto has received congratulations from leaders in numerous nations. On his end, Ruto and his team are figuring out how to go to work and start putting the pledges he made to Kenyans into action. Both sides are getting ready for a fierce conflict. 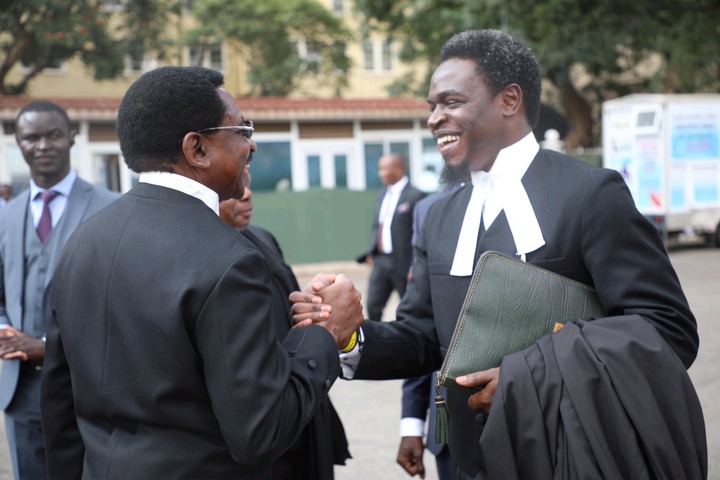 William Ruto has been controversially named as Kenya's next president by Wafula Chebukati, but the four commissioners have refused to accept responsibility for the outcome. They accused Chebukati of making his own results public.

Raila has been presenting convincing evidence to refute Chebukati's decision.

The truth will be revealed to Kenyans in the coming days.

Three new tactics proposed by Raila could force Chebukati to start over.

Raila concerns the excess of 140,000 voters, who made up 65% of the electorate, how votes for the president are significantly more than those for governors, senators, and women representatives, and ultimately, whether the four commissioners are hiding something.

Chebukati: Will it live? 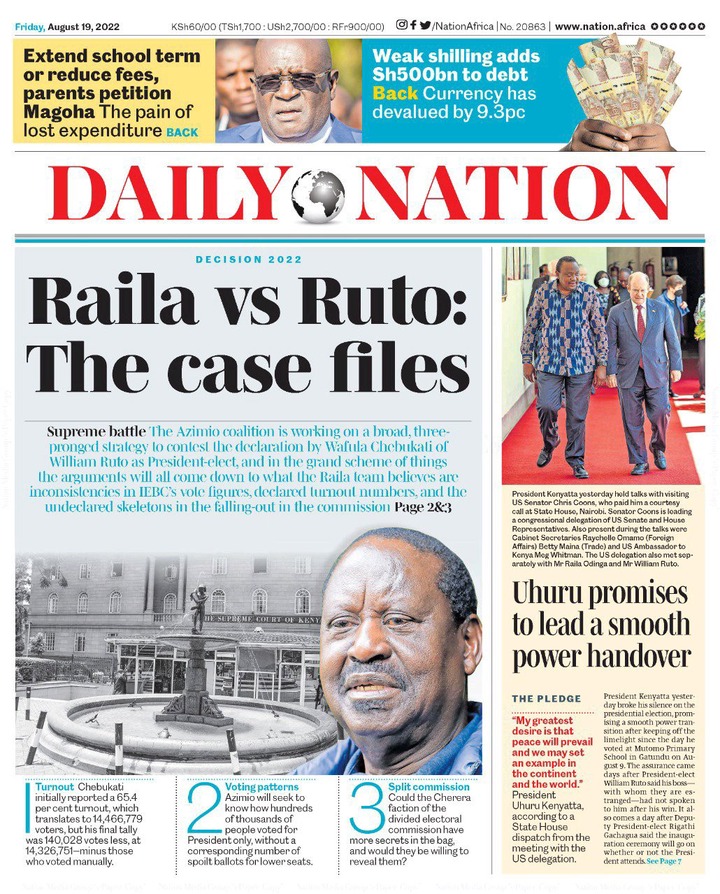