According to HPL magazine, former Libyan strongman, Muammar Gaddafi's death is one of the most well-known historical events that occurred during former US President Obama's presidency. 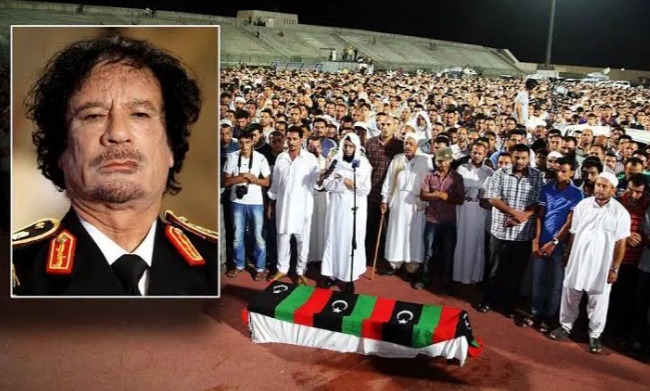 During Obama's ten-year presidency, it was one of his most significant accomplishments alongside the elimination of Osama Bin Laden. Most European nations and NATO members were relieved by the news since they had believed Gaddafi's regime was oppressive and needed to be deposed at all cost.

Even after Gaddafi's death, the events that occurred after his death was more stunning than his death itself. Despite having served as a head of state for decades, he was given one of the most obscene and lewd burials ever given to any head of state. He was buried in the desert, and only his closest family members were permitted to view his maimed body. 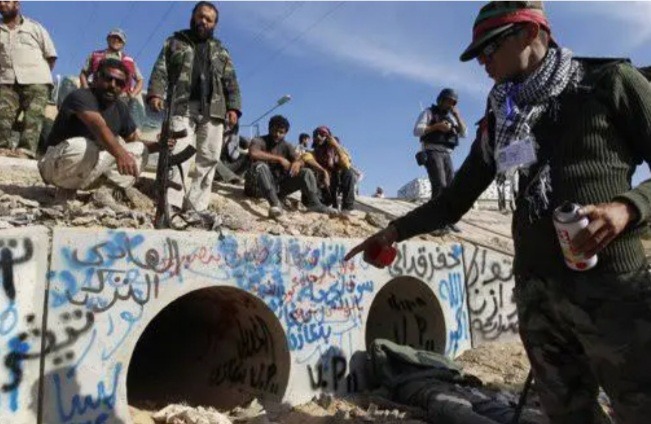 His death occurred after he was shot multiple times and bled profusely leading to his death. Many people came out after his death to offer an account of what happened before, during, and after he was killed. Numerous people wanted to be affiliated with his assassination because he was one of the most sought leaders, and many groups claimed to be directly involved. 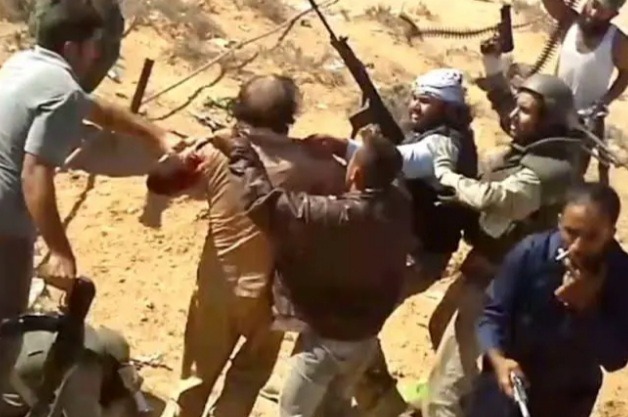 Omran Shaaban, a young man, came out plainly to claim responsibility for shooting Gaddafi and killing him on the spot. Omran Shaaban was a member of a rebel militia group that had long sought to depose Gaddafi with the help of the US and France. In an interview, he admitted it and became the darling of international media interviews. 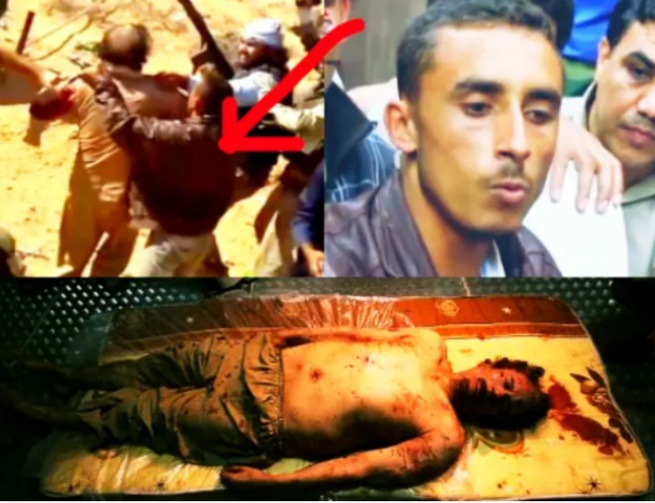 He claimed to have discovered Gaddafi hiding inside the tunnel and drag him out fast because his bodyguards had escaped in different directions to save their lives.

Omran was only 21 years old at the time, and it was because of this daring gesture that this young guy became famous overnight. Omran, on the other hand, had no idea that the celebrity that came with it could cost him his life. 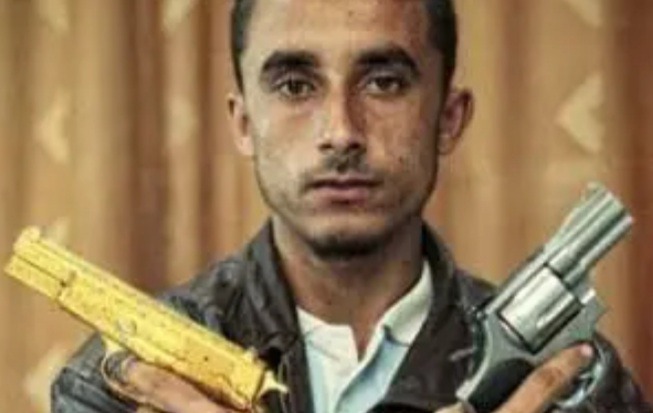 Omran was forced to pay with his own life, and his death was not dissimilar to Gaddafi's, and it occurred only a month after Gaddafi's assassination.

He was abducted by a gang of unknown people and taken into hiding where he underwent painful agony. Many believed his ordeal is directly related to Gaddafi's death. No one has ever learned the identity of the person who kidnapped him. 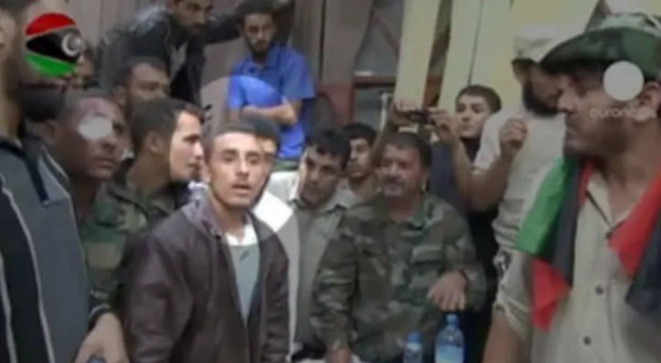 However, many have speculated that this could be persons close to Gaddafi and that his confession was publicly putting his life in danger. He was tortured for many days before he was shot, leaving him half-dead. 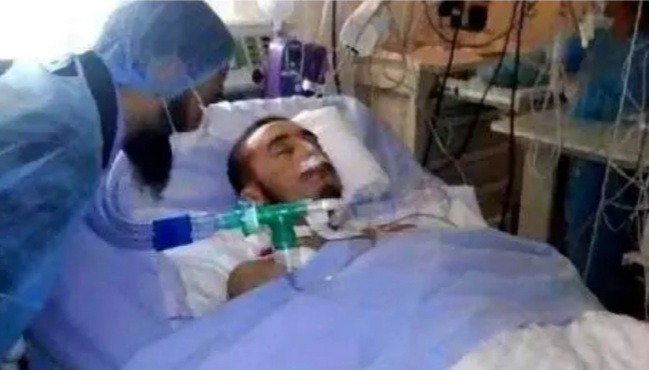 Those who discovered him lying unconscious attempted to assist him, but he has announced death just a few minutes after arriving hospital. Even though he had become well-known, and his funeral was attended by a large crowd, it was in vain because nothing could bring him back to life.

But, even after his death, one thing is certain: His name alongside Gadaffi's name will always be mentioned in history books.

After My Wife Left Me, I Met Sugar Mummy, We Started Dating And I Regretted It" Joseph Narrates