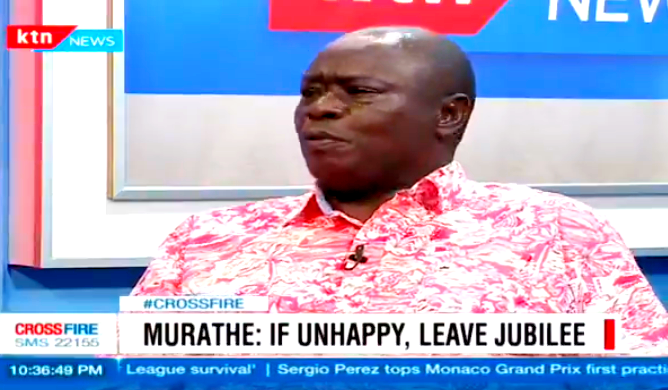 Speaking on KTN News yesterday night when he was being hosted in an interview that got him meet the Jubilee Vice Chairman, David Murathe, the Mathira MP Rigathi Gachagua touched on various issues among them being President Uhuru Kenyatta's position in the 2022 politics and Jubilee's woes which he predicted might end up being disastrous to the party.

Gachagua who has an option of joining the United Democratic Alliance in the 2022 elections noted that from what has been going on, it's not clear if the President is focused on just shaping his legacy then leave or if he is seeking to have an influence in the 2022 politics like how Moi did in 2002.

He also noted that there's sufficient signs that the Jubilee party is not headed in the right direction and that this might be history repeating itself, just like how things went down with KANU in 2002.

On this, he started by saying that the President has two options, "he can exercise his freedom, find his leader and campaign or back him come 2022 or just focus on delivering his mandate, shape his legacy, respect the constitution and retire quietly after end of his term. 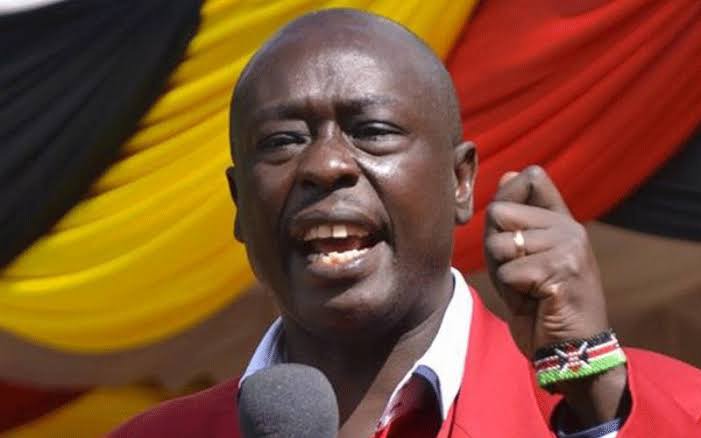 "If the President doesn't try to guide or manipulate or impose the next leader of this country, he'll retire in great respect and people will give him respect for many years to come.

If he decides to go the Kibaki way, which in my view what I'll advise him to do, just do his work, try to revive the economy and see what he can do for this country for the remaining thirteen months, he'll retire in respect.

But if he decides to go the Moi way and himself knows because he was part of it, and I know because I was part of it, Murathe was part of it, we were with Uhuru, I was his PA, Moi was trying to force Uhuru on the people but by the time he was handing over to Kibaki, there was a lot of disrespect for him.

If he goes that way, there are chances that a lot of disrespect for him will come up and we don't want him to go that way. The repercussions are not predictable, people could react differently," he said. 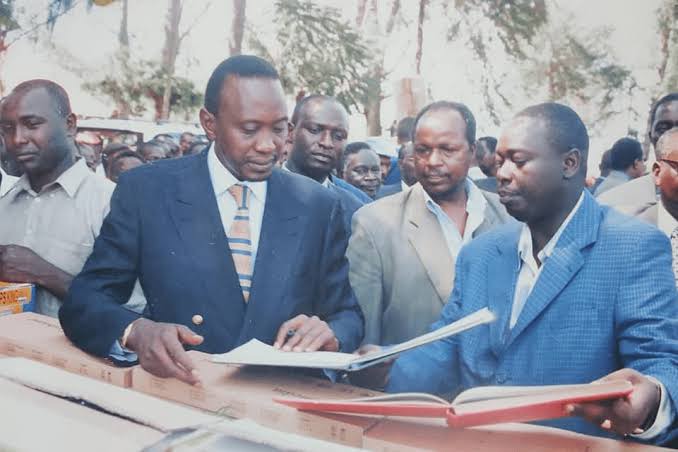 Throwback photo of Uhuru Kenyatta and Rigathi Gachagua who was his PA at that time. [Photo | Courtesy]

On how Jubilee might end up like KANU, Gachagua said that "I was in KANU, I saw it. What is happening in Jubilee is what was happening in KANU. They were dictatorial, they were intolerant, they were unreasonable, they pushed people around too much. Everybody walked out and left KANU as a shell."

"History is repeating itself and I can tell David Murathe, when the history of the death of Jubilee will be written, he'll have a big chapter, I've told him in the past and I'll keep telling him," he said. 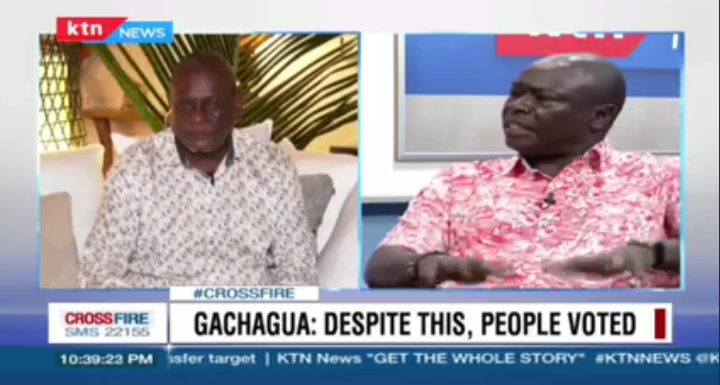 A prayer will open doors for you today.

"Mungu Akubariki" Woman Melts The Hearts Of Kenyans After Doing This To Her Late Sister's Son.