By MercyBrenda (self media writer) | 2 months ago

The former prime minister Raila Odinga who has been critizing the government of president William Ruto is expected to hold a meeting with his team of Azimio La Umoja. According to the Star newspaper headline, the meeting will be about the president William Ruto who has been criticized by the orange democratic movement party leader Hon Raila Odinga for misusing his power. 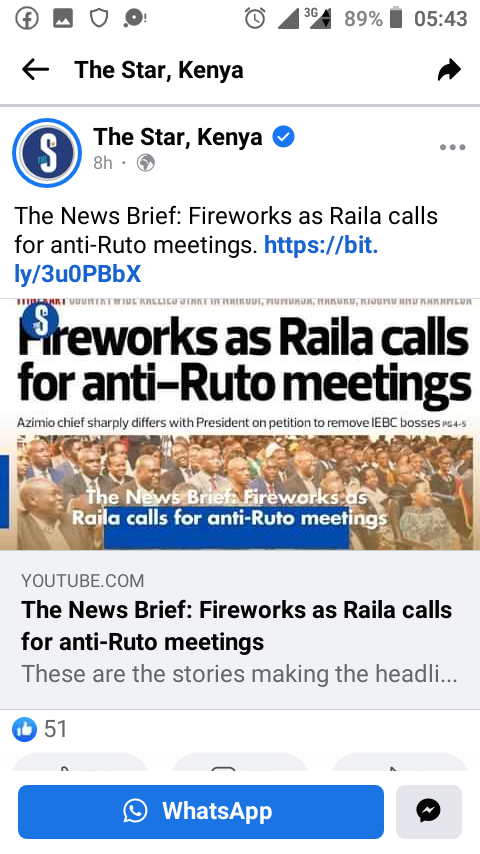 This has come when the president William Ruto and Raila Odinga engaged in a fight of words on Twitter following the petition seeking to remove the four independent electoral and boundaries commission officers from the office. Raila Odinga and his team now plans to hold anti-Ruto meeting which will be attended by Azimio La Umoja members of parliament. 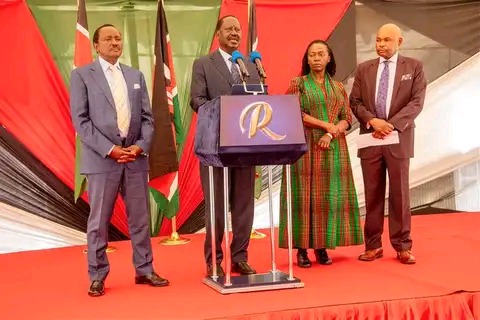 The former prime minister Raila Odinga and his team plans to protect the four independent electoral and boundaries commission officers who tried to sabotage the presidential results on August. Despite that, leader should come together and agree to build our country which has been affected by high cost of living. Let us maintain peace among each other during this time.

Content created and supplied by: MercyBrenda (via Opera News )