By BonniekinjaCreatives (self meida writer) | 1 months 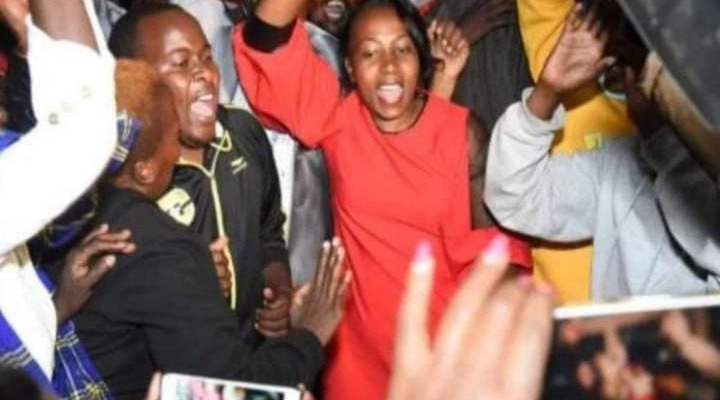 In the just concluded by-elections in Kabuchai, Moses Wetangula who is the leader of the Ford Kenya party has many a reason to celebrate after his candidate for the Kabuchai post emerged victoriously. Simiyu Majimbo, a candidate of the Ford Kenya party trounced his counterpart from the United Democratic Party Masinde Evans Kaikai who received only 22% of the total votes cast. The ford Kenya candidate won with a total of 19,274 votes with Masinde Evans being able to get a total of 6,455 votes.

This prompted Simiyu Majimbo to give praise to his party leader for entrusting him with the challenge where he emerged victorious making him a member of parliament where he further promised the area residents that he willfully devote himself to serving the residents. 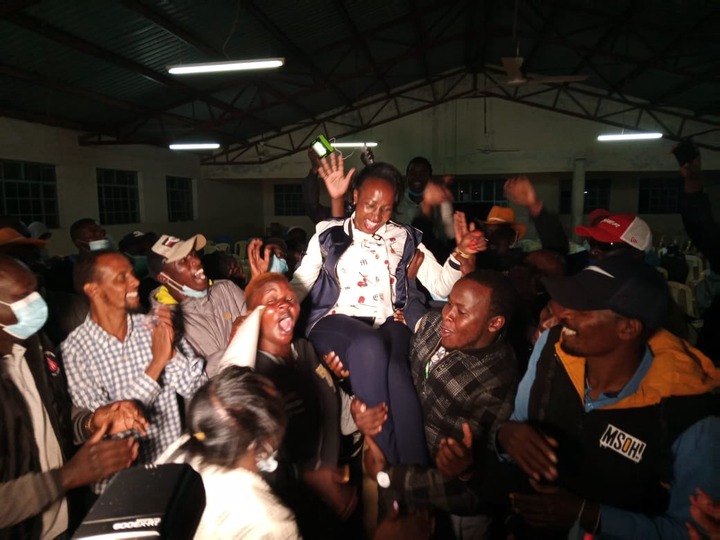 The Ford Kenya party leader on the other hand praised the area residents for sticking to their principles and refusing to be sold.

"If money was to make people leaders, some of us would not have been leaders. Don't think that if you have a bag of money you can convolute our people to support you," said Ford Kenya party leader. the by-election at kabuchai was a battle between the deputy president of Kenya William Ruto and the Ford Kenya leader Moses Wetangula in the battle for Bungoma County supremacy. On the other hand, in matungu the battle for supremacy was between DP Ruto,Odm Party Leader Raila Odinga, and Mudavadi. This comes at a time where the country witnessed 7 by-elections. The by-elections saw the Independent Elections and Boundaries Commission announce Malachi Mainya to be the winner in Kiamokama Ward, Kisii County, Anthony Nzuki, Nakuru's London Ward,Lucy Ngendo winner in Eldoret Huruma Ward, Virginia Wamaitha winner at Hell's Gate Ward.

Content created and supplied by: BonniekinjaCreatives (via Opera News )

RIP; Sad Day In Nigeria After A Famous Comedian Dies In Hospital