A tweet from Azimio La Umoja Politician James Orengo has sparked a lot of mixed reactions from a number of kenyans who called upon the renowned politician to reveal what is currently happening. Taking to his different social media accounts to express his opinion and suggestions on the ongoing elections, the renowned politician has posted a post with a caption meaning that he is already on site waiting for the next step.

This is happening at the same time when a number of politicians who are allied to the deputy president of Kenya have called upon the IEBC to reveal the results claiming that the IEBC is currently wasting Alot of time.

According to the reports given by these politicians, they claimed that it was so unfortunate that the IEBC is currently taking their time despite the fact that the country is currently waiting for the results.

While reacting to this incident, kenyans who took to their different social media accounts to express their opinions and suggestions on the matter have called upon Orengo to reveal what is happening. 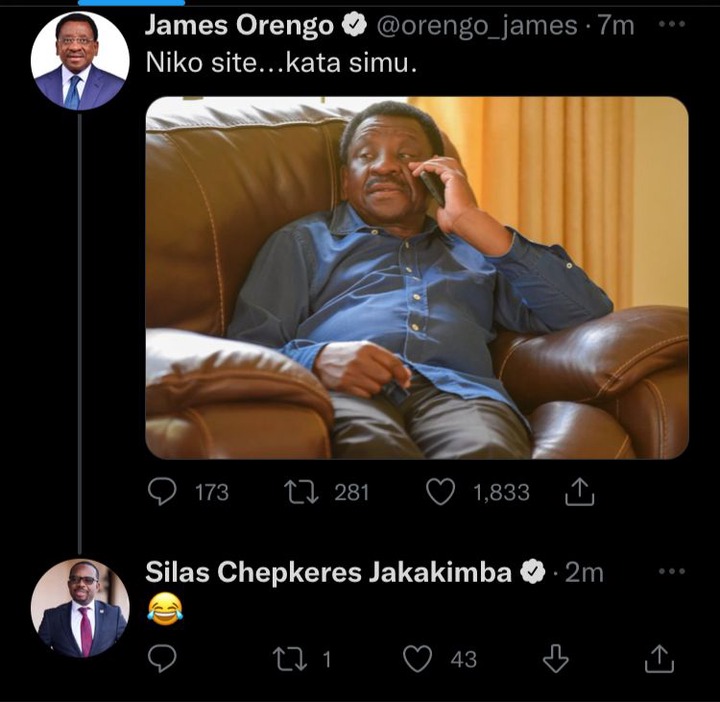 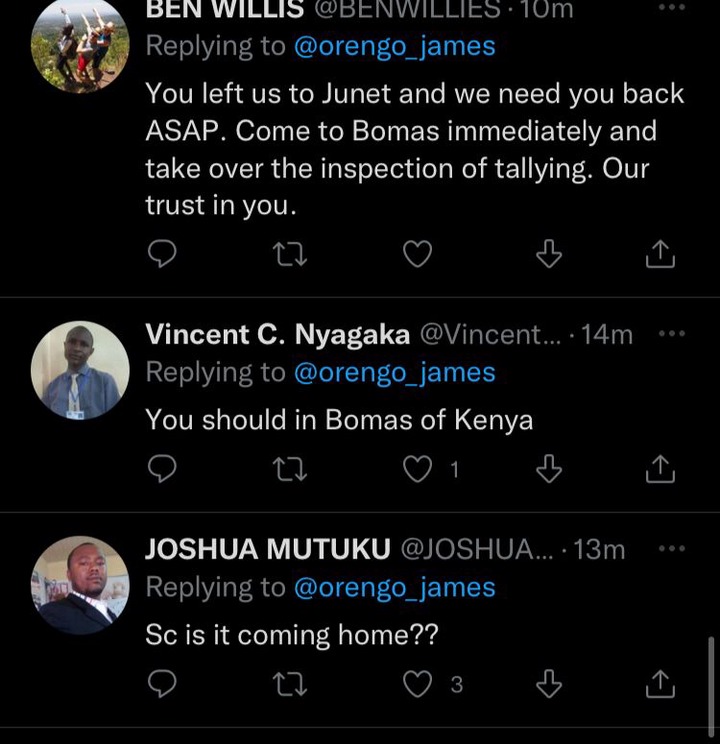 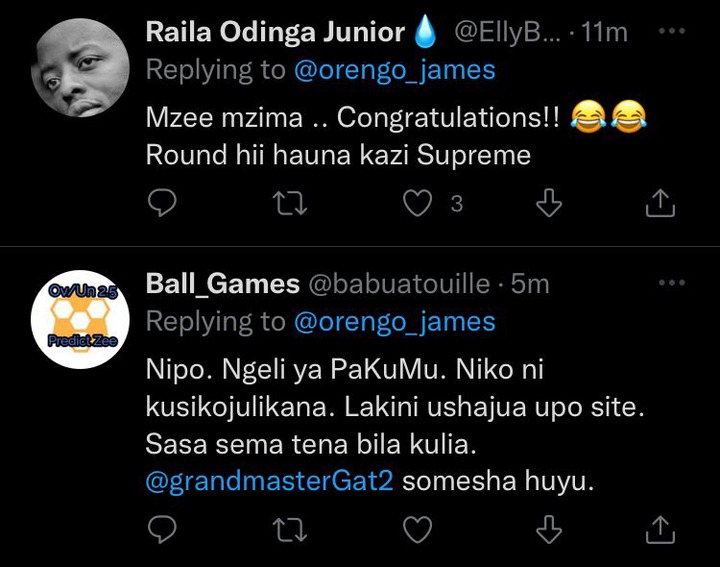 It's Time to Play with my Wife, Embakasi East MP Reply to a Lady who Wanted his Attention and Love