By Shahhhh (self meida writer) | 21 days

President Uhuru’s friend who is at the same time a popular businessman from Kilifi has been identified as one of the three people who allegedly died after being beaten by a mob in Kilifi. 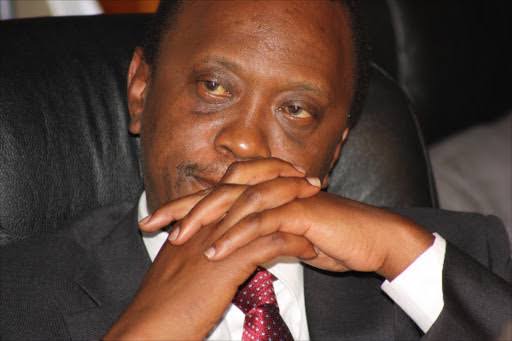 In an incident that has left a lot of Kenyans shocked, it has been revealed that three men who had gone to Check a piece of land which they had bought in Kilifi were murdered after being mistaken for kidnappers.

Sources from the insider has revealed that there were beaten to death by a mob after they allegedly summoned several kids in order to show them the direction as they were new to the place. 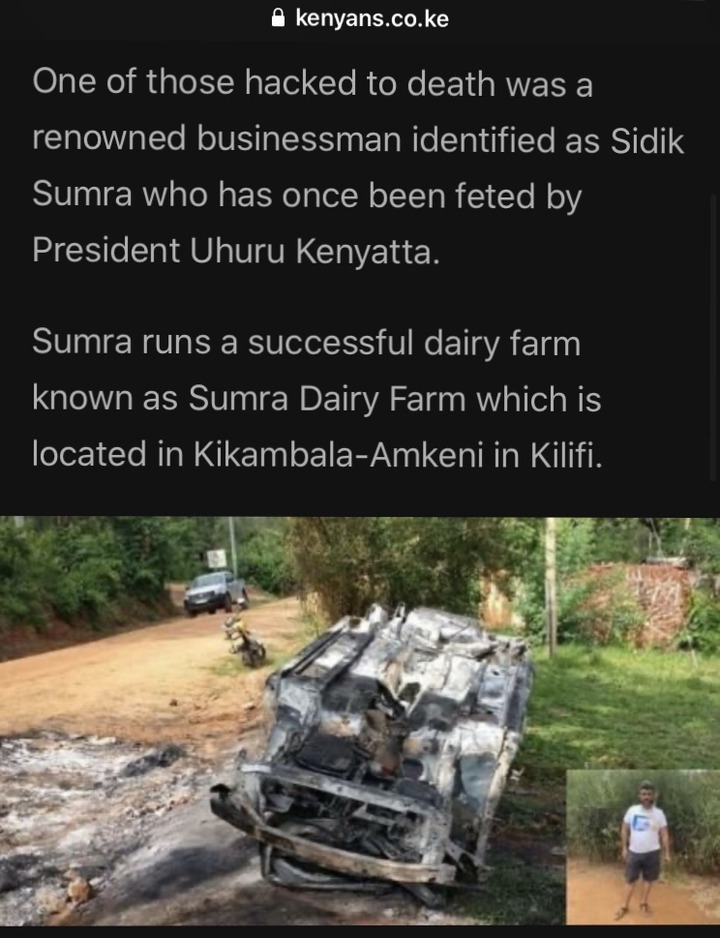 However, these kids raised alarm claiming that these were kidnappers forcing the villagers to react and in the process beat them to death.

However, new revelation has revealed that among the murdered men was SUMRA SADIK who is a close ally to president Uhuru Kenyatta. Sources reveal that the popular businessman from Kilifi was at one time feted by Uhuru himself for his contribution to the society. 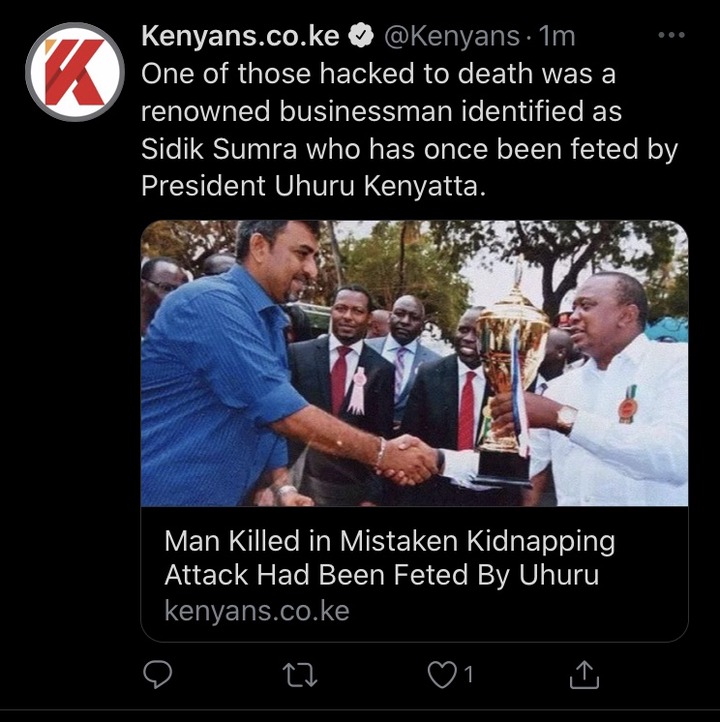 Arsenal's Potential Defence For The 2021 /22 Campaign