Sad news this evening as former Mali president Moussa Traore is declared dead, according to his family. The former strong man is dead at the age 83 years old. 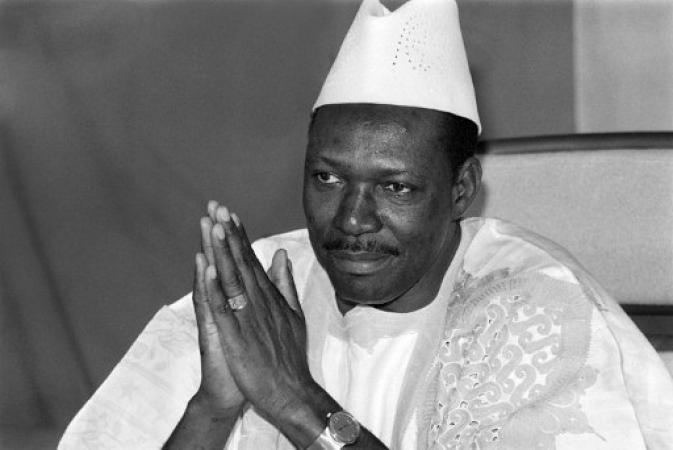 Traore ruled Mali for 22 years after taking power in 1968 through a military coup where he was a senior officer. He led the ousting of Modibo Keita, who was Mali's president at the time.

Through his rule, Traore can be described as a dictator. All political activity was banned in the country and the military led the key institutions, according to Wikipedia. 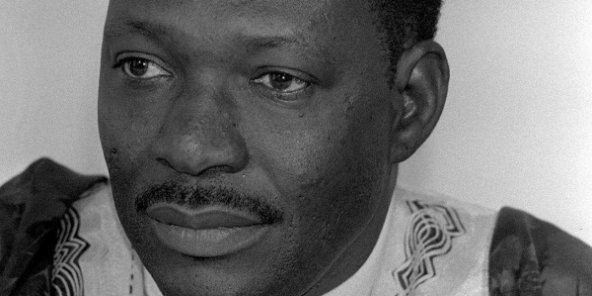 When he effected a change in constitution in promise of civilian rule, he made sure there was only one political party allowing him to be elected as president for a 6 year term.

His rule was ended in a military coup in March 1991. He was detained for 10 days after being overthrown but later released. Traore was sentenced to death twice but was later pardoned. 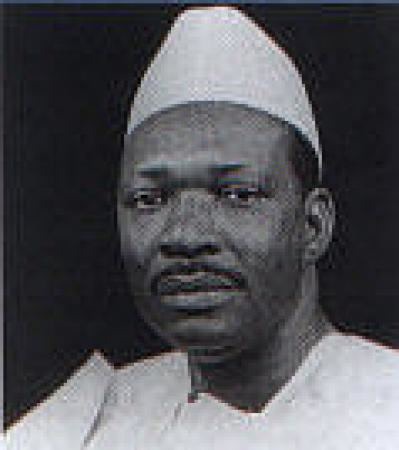 In one instance, he was charged with the killing of 300 pro-democracy protestors in Bamako. In another case, he was charged alongside his wife for economic crimes and also sentenced to death. The country's president however pardoned him in 2002.

The cause of his death has not been revealed.