Woman Pastor Vigorously Tears Into Uhuru, Reveals What Promise he Failed to Deliver

By olageKE (self media writer) | 13 days ago 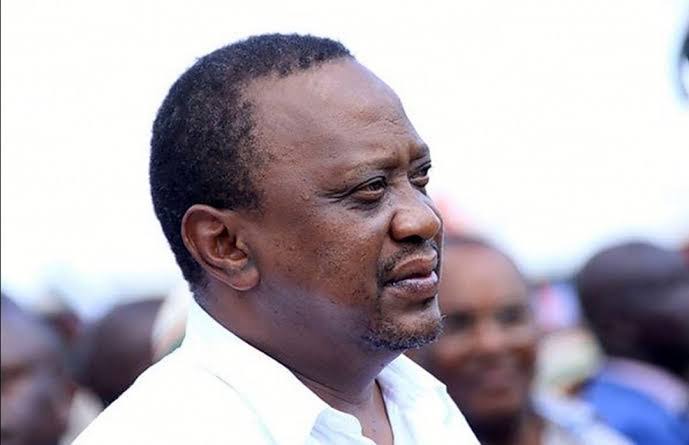 The bitterness between President Uhuru Kenyatta and his deputy president William Ruto pushed a bench of Catholic bishops into attempting to resolve their differences.

Deputy President William Ruto mentioned that he holds nothing against his boss and that a truce with him is warmly welcomed.

DP Ruto supporters have accused president Uhuru for disrespecting his deputy and persistently frustrating him. With Uhuru's stint coming to an end, Ruto together with his troops have their eyes fixed on the ball as far as his statehouse bid is concerned.

A renowned woman Pastor has taken a visible swipe at President Uhuru, saying that his plans are destined to hit the rocks. 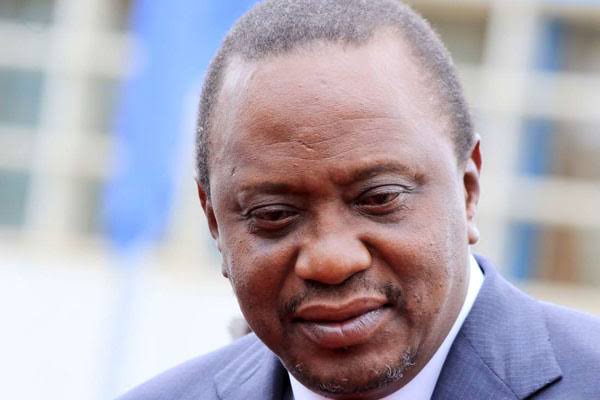 She expounded that Heaven gave Mr Kenyatta two terms in office and that in return, the head of state should give Kenyans peace and unity by not orchestrating against it.

She went on to allege that Uhuru failed in his promise of constructing a church for them.

She further stated that it's now time for William Ruto to take the top seat after nearly a decade of Uhuru's ruling.