By WikiLeaksKE (self meida writer) | 25 days 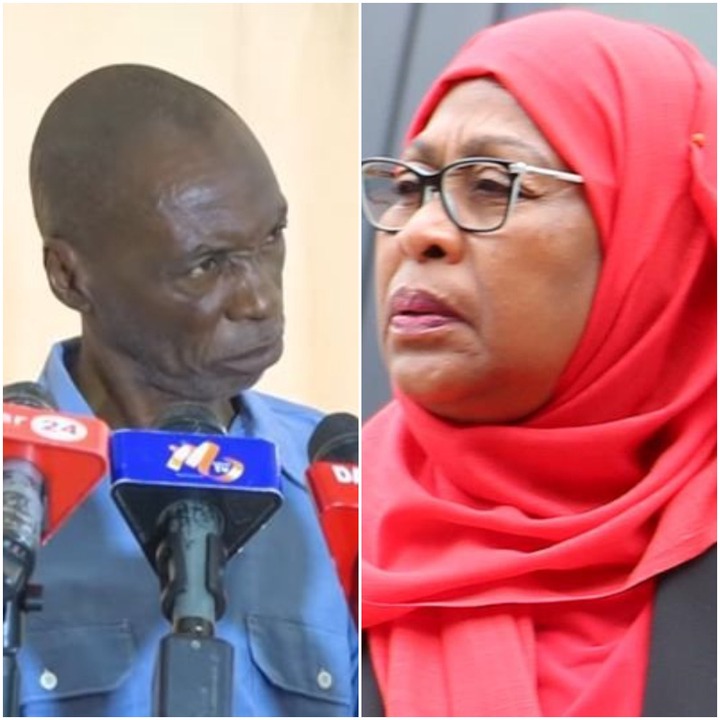 Former Kilwa South MP, Selemani Bungara aka "Bwege" has today popped up with another hilarious phrase in a viral video as he differed with President Samia Suluhu Hassan.

Mr Bwege made headlines a few months ago after his 'wewe ulisikia wapi' phrase went viral in Tanzania and in Kenya.

The former lawmaker became famous in Kenya after the phrase, which is still among the most used phrases in the country.

His pictures also feature in several memes in the country, courtesy of his statement, 'wewe ulisikia wapi mheshimiwa".

For starters, he made the phrase while responding to those who thought he had ditched one opposition party and joined the ruling party, Chama Cha Mapinduzi (CCM), which saw him question where they had gotten the news of him ditching the party by saying "where did you hear that (ulisikia wapi?) 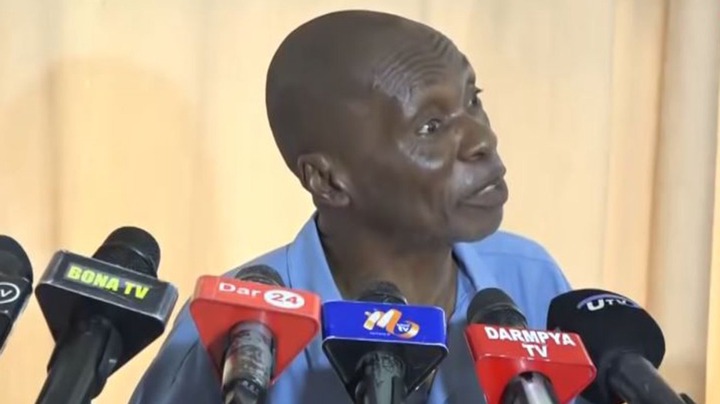 Today, he visited the Tanzanian Parliament to see the progress that has been made by President Samia Suluhu Hassaan's government.

While addressing President Samia Suluhu's first 100 days in office, Bwege lauded the President for the good things she had done, including setting free those who had been locked up in prisons without any trial.

However, he also expressed dissatisfaction with Samia's statement after she said that she needs more time to put Tanzania on the right track before allowing peaceful demonstrations. 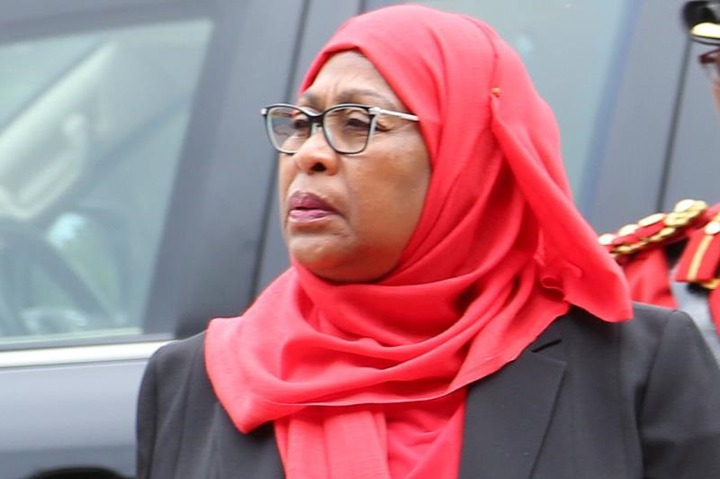 President Samia Suluhu Hassan. On Monday she met with journalists to address her 100 days in office

Peacefully demonstrating in Tanzania has been a big crime since former President John Pombe Magufuli took over.

So many opposition politicians were arrested when they tried to stage demonstrations. Since he is no longer there, the opposition expected to have the freedom to demonstrate when need is there, only for them to be shocked by Samia's statement.

Samia on Monday said she needs more time to permit demonstrations in the country.

Mr Bwege has said that is the only mistake she noted in the statement made by Samia. 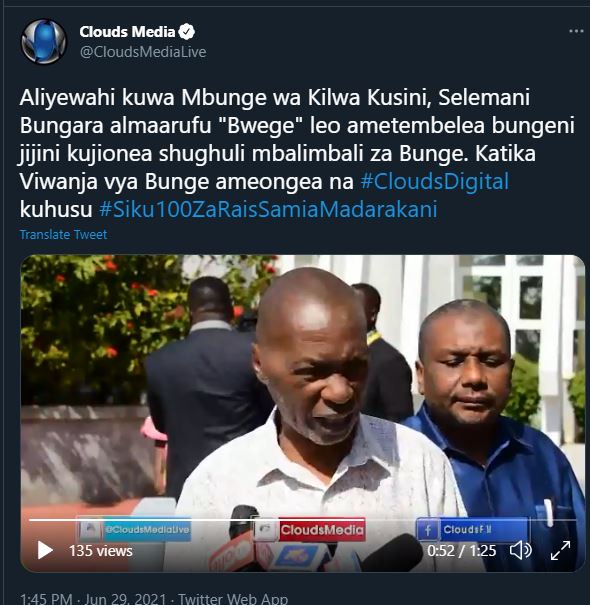 (Yesterday, she somehow ruined our expectations, she ruined it for us, the issue with the constitution is fine, because she said we should wait, but the issue of political meetings and peaceful demos, it allowed in the constitution, she should re-think about that) 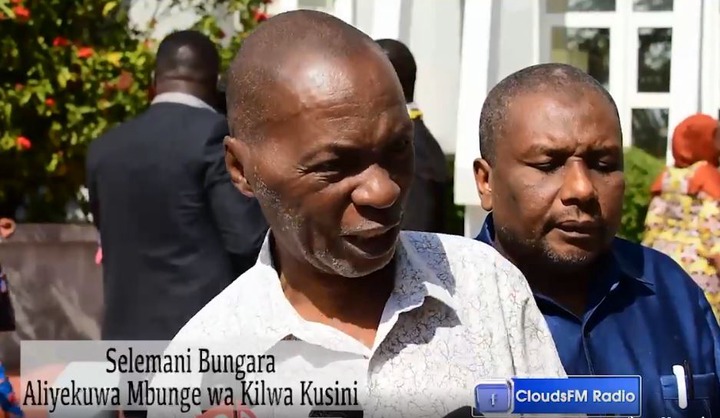 Governor Kivutha Kibwana Breaks Silence After Being Kicked Out Of Wiper, Day After His Endorsement

How Teachers' Salaries And Allowances Will Look Like In The Financial Year 2021/2022.