According to HPL magazine, Isaias Afwerki has been president of Eritrea since shortly after he led fighters of the Eritrean People's Liberation Front to victory against Ethiopia in May 1991, ending the 30-year-old war for independence. 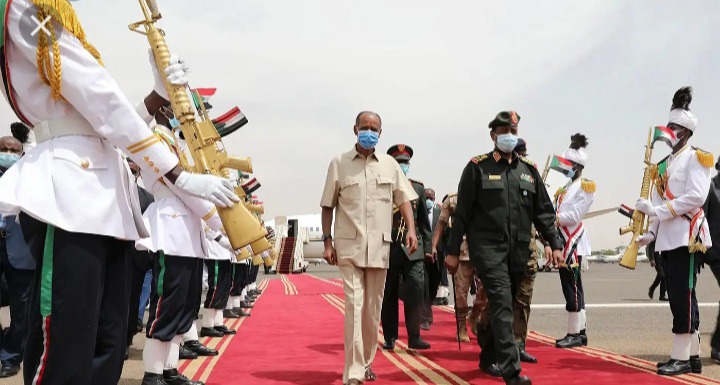 The People's Front for Democracy and Justice is Eritrea's only officially recognized political party. Since the current president was elected by the National Assembly in 1993, there have been no general elections. Since the last meeting of the National Assembly in 2002, the president has exercised the powers of both the executive and legislative arms of government. The country also has no independent judiciary. 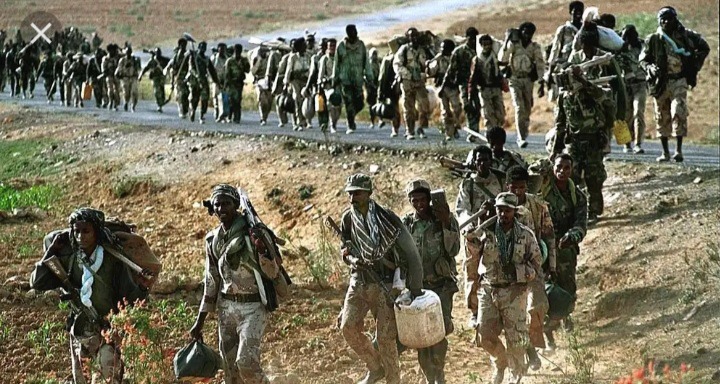 The government shut down all privately owned print media, and opposition leaders have been detained and held without charge. The security apparatus has been on spot for its alleged record of religious persecution. The Horn of African country rank high among the most repressive states in the world.

The President surrounds himself with a small group of loyalists from military and party officials who carry out his orders without question. He ruthlessly crushes his rivals and has not hesitated to use force to end any signs of opposition. 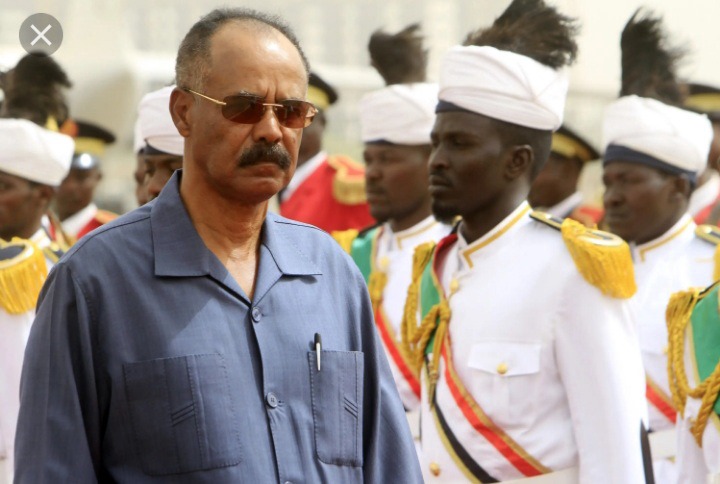 He has been accused of authoritarianism, and the UN and Amnesty International have both denounced him for human rights violations. In their 2021 Press Freedom Index, Reporters Without Borders rated Eritrea last out of 180 countries. Due nature of the country's political environment, many citizens risk their lives to flee and reach the Middle East and Europe. 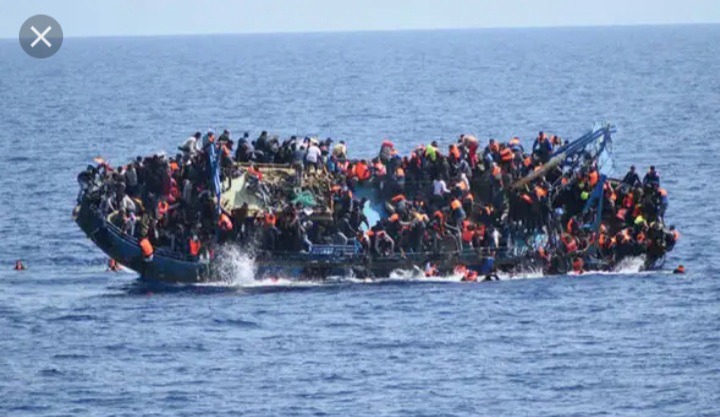